Inzaghi commented after the game during an interview with Prime Video, “Unfortunately we needed to be more focused. There was a minute to go and it’s disappointing to talk about a defeat after that sort of performance.   We have to look ahead while remembering how we held our own on the pitch against Real Madrid. I asked the players to show character and bravery, and they gave me a positive response. We were up against a goalkeeper who was very difficult to score past tonight. Courtois turned in a top performance.

“I’m very disappointed for the fans, who were back at the stadium for a Champions League game for the first time in a long time, for the club and for the players, who gave everything on the pitch. Unfortunately, against certain teams, you can never let your guard down because they’ll punish you. We played very well and if we keep doing that, I’m confident we can get through to the next round.” 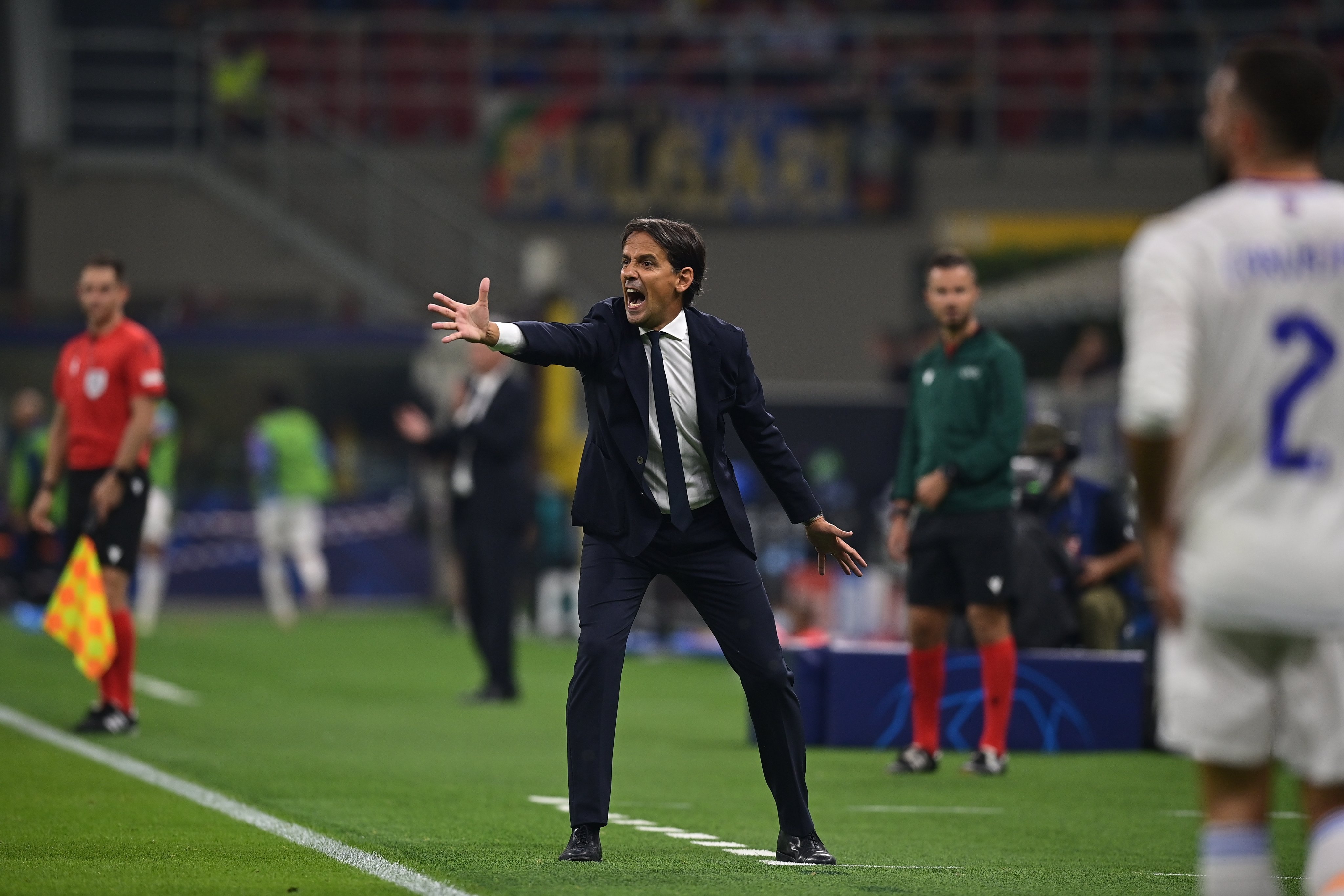