The Italian Referee Association (AIA) announced the match officials for the 2020-2021 Coppa Italia Round of 16 in January 2021. 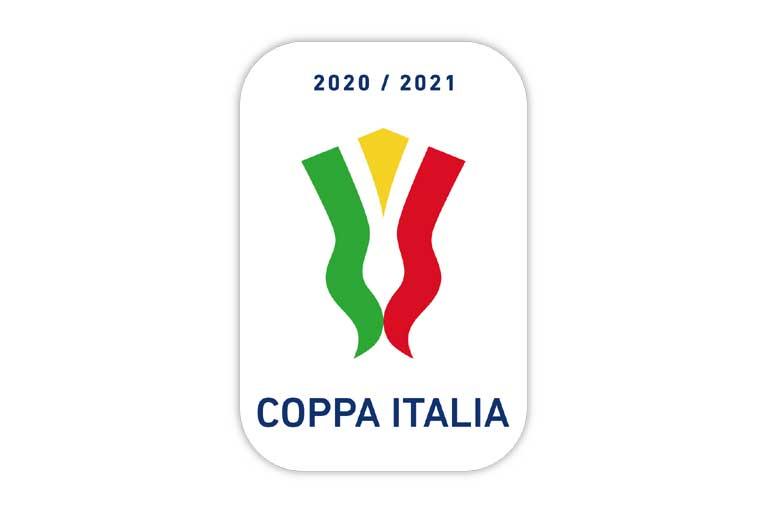 🏆 Coppa Italia round of 16 dates and times

🏆 Coppa Italia round of 16 dates and times

Here are the last stats top numbers of the 2019-2020 Serie A presented by the Lega Serie A:

Results from Serie A Week 38

👉 Up to Serie A Week 38: The 3 teams relegated to the Serie B are Lecce, Brescia, and SPAL. 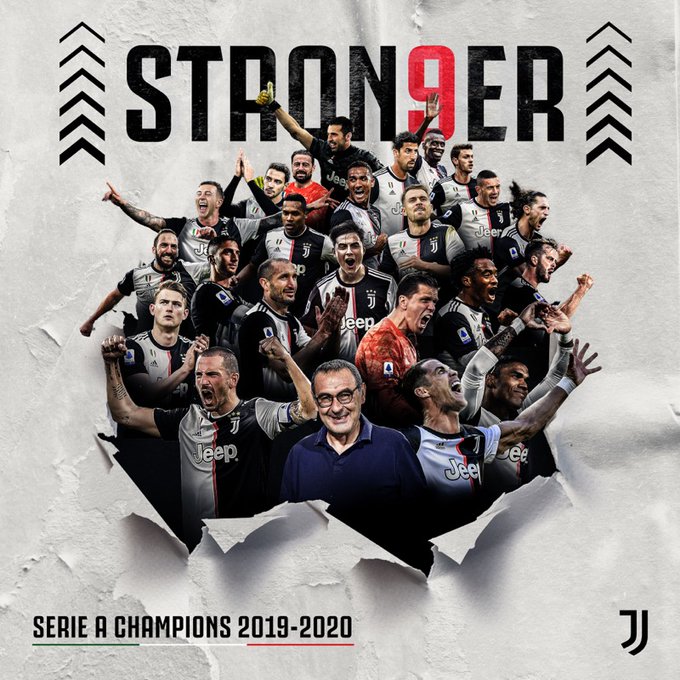 Juventus claimed their 9th consecutive Scudetto on Week 36 after defeating Sampdoria. Ironically, Juventus lost their last 2 games ending with a sour note the last game of the season at the Allianz Stadium with a score of Juventus 1 – 3 AS Roma.    A prestigious victory for the Roman gladiators  claiming the full 3 points beating Italy’s Champions.  Roma ended in the 5th position with 70 points. Nevertheless, these 2 defeats did not ruin the Scudetto’s celebration for Juventus.

The direct match for the 2nd position Atalanta vs Inter ended in favor of Inter with a 0-2.  Inter defeated Atalanta at the Gewiss Stadium.  Sadly, Atalanta was unrecognizable.  Inter kept the 2nd position reaching 82 points ending only -1 point below Juventus with 83 points.  Atalanta ended in the 3rd position with 78 points.  Good news is that both Atalanta and Inter qualified to participate in the 2020-2021 UEFA Champions League.

Napoli defeated Lazio with a 3-1 at the San Paolo Stadium.  The added punch to boost the morale of the team ahead of their Champions League match against Barcelona.  A sour lost for Lazio because after being for many weeks in the 2nd position ended the season in the 4th position.  Surely, it is a disappointment.

AC Milan ended the season with positive reviews.  AC Milan returned after the forced stop due to COVID-19 highly motivated and managed to reach the 6th position with 66 points to be within the European zone.  AC Milan defeated Cagliari at the San Siro Stadium with a 3-0.  A superb forward Zlatan Ibrahimovic pushig Milan’s bandwagon to lead the team lifting their morale.  Cagliari Coach Walter Zenga was sacked.

SPAL saluted the Serie A, sadly, with a home defeat.  Fiorentina claimed the away victory defeating SPAL with a 1-3.   The adventure of SPAL in Serie A was totally negative winning only 5 games, 5 draws and losing 28.

Results from Serie A Week 38

– JUVENTUS, 1st position with 83 points and a positive goal difference of +33

– INTER, 2nd position with 82 points and a positive goal difference of +45

– ATALANTA, 3rd positions with 78 points and a positive goal difference of +50

–LAZIO, 4th position with 78 points and a positive goal difference of +37

– AS ROMA, 5th position with 70 points and a positive goal difference of +26

– AC MILAN, 6th position with 66 points and a positive goal difference of +17

– LECCE, 18th position with 35 points and a negative goal difference of -33

– BRESCIA, 19th position with 25 points and a negative goal difference of -44

– SPAL, 20th position with 20 points and a negative goal difference of -50

Here are the match officials and fixtures for the Serie A Week 38 / Thirty-eighth Round on Saturday 1 and Sunday 2 August 2020 as designated by the Italian Referee Association (AIA).

The Italian Referee Association (AIA) has designated Referee Piero Giacomelli from the section of Trieste to direct the Serie A Week 38 game Atalanta vs Inter on Saturday 1 August 2020 at the Gewiss Stadium in Bergamo, Italy at 20:45.