Hellas Verona making the official announcement sacking  Coach Eusebio Di Francesco on Tuesday 14 September 2021.  Di Francesco became the first coach of the Serie A season to be sacked.   Fact is that Hellas Verona are in crisis after losing all 3 games a total poor start of the campaign.  Hellas Verona up to Week 3 have lost all games scoring only 3 goals while conceding 7 goals having a negative goal difference of -4.

👉 The note of the Club reads, “The Gialloblù Club thanks Mr. Di Francesco and his staff, in the people of Francesco Tomei, Stefano Romano, Giancarlo Marini and Franco Giammartino, for their work up to now. 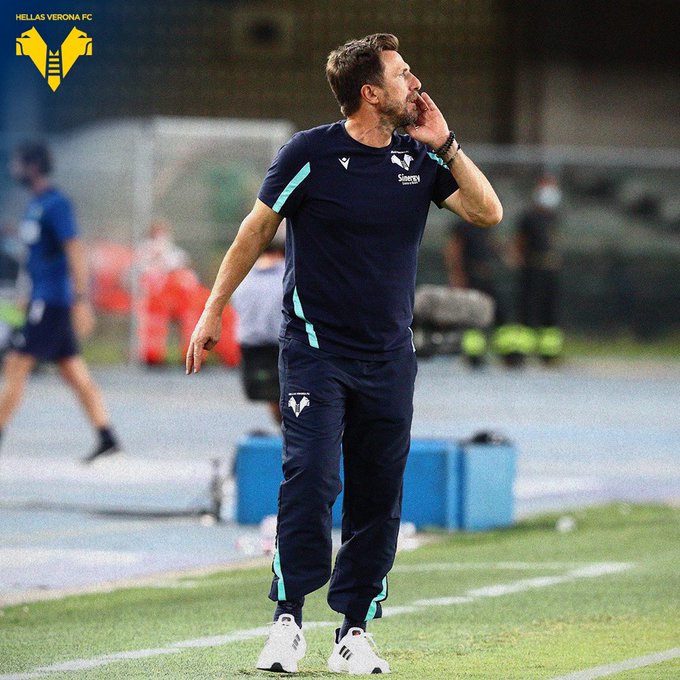