Bologna win the Serie A Week 3 game defeating Hellas Veronaon Monday 13 September 2021 at the Renato Dall’Ara Stadium in Bologna, Italy.   Verona losing all 3 games and the alarm sounds loud for help.  The victory helped Bologna to climb the Serie A Standing  climbing to the 6th position with 7 points while Verona stepped down to the 19th position in the relegation zone.

Bologna opening the score in the 78th minute. Mattias Svanberg defeating Hellas Verona goalkeeper Montipò with a right footed shot to the bottom left corner. The assist is by Marko Arnautovic. Svanberg is the second youngest midfielder with 7 goals and 7 assists in Serie A since 2018/19, after Dejan Kulusevski.

👉Bologna 1 – 0 Hellas Verona, 78th minute, goal by ⚽️ Mattias Svanberg for @BolognaFC1909en with a right footed shot to the bottom left corner. The assist is by Marko Arnautovic. https://t.co/hmHEyVhlnc https://t.co/R9vqXykwbr

7+7 – Mattias #Svanberg is the second youngest midfielder with 7 goals and 7 assists in Serie A since 2018/19, after Dejan Kulusevski. Insertion.#BolognaVerona #SerieA 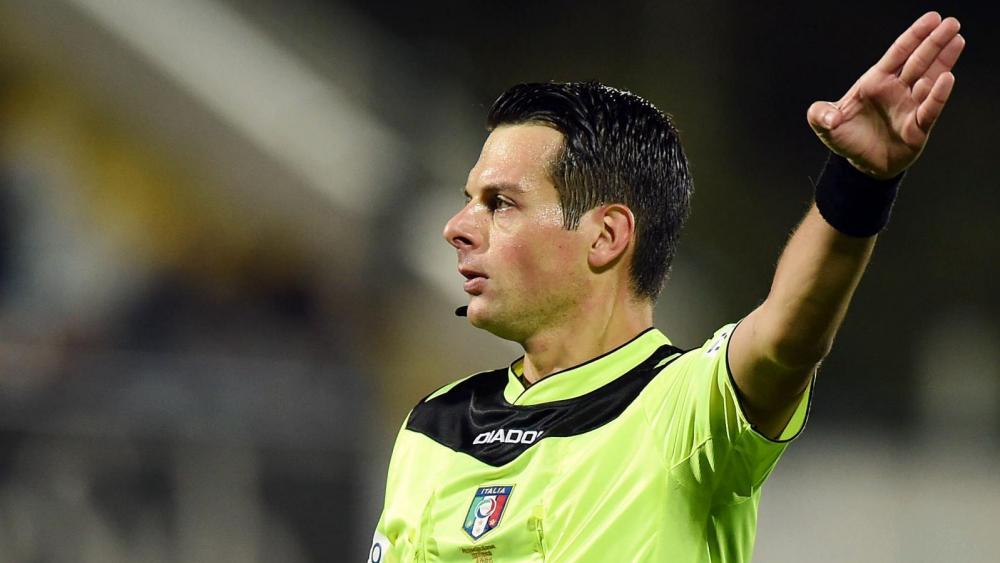 👉First half is over. Bologna 0 – 0 Hellas Verona