New Salernitana Coach Davide Nicola starting his first day of work on Tuesday 15 February 2022, after his signing. The mission is to help the team to improve and battle for salvation to remain in Serie A next season. It seems an uphill battle considering the team up to Serie A Week 25 is in the last position with only 13 points.  Yet, everything is possible.

Here is the situation: Salernitana have two games in hand after the Italian Football Federation overturned on Monday 14 February the Serie A’s decision to dock them a point and gave them a 3-0 defeat for failing to travel to Udinese in December 2021 following an increase of Covid-19 cases in their squad.  So, they might recover points and dream with salvation. 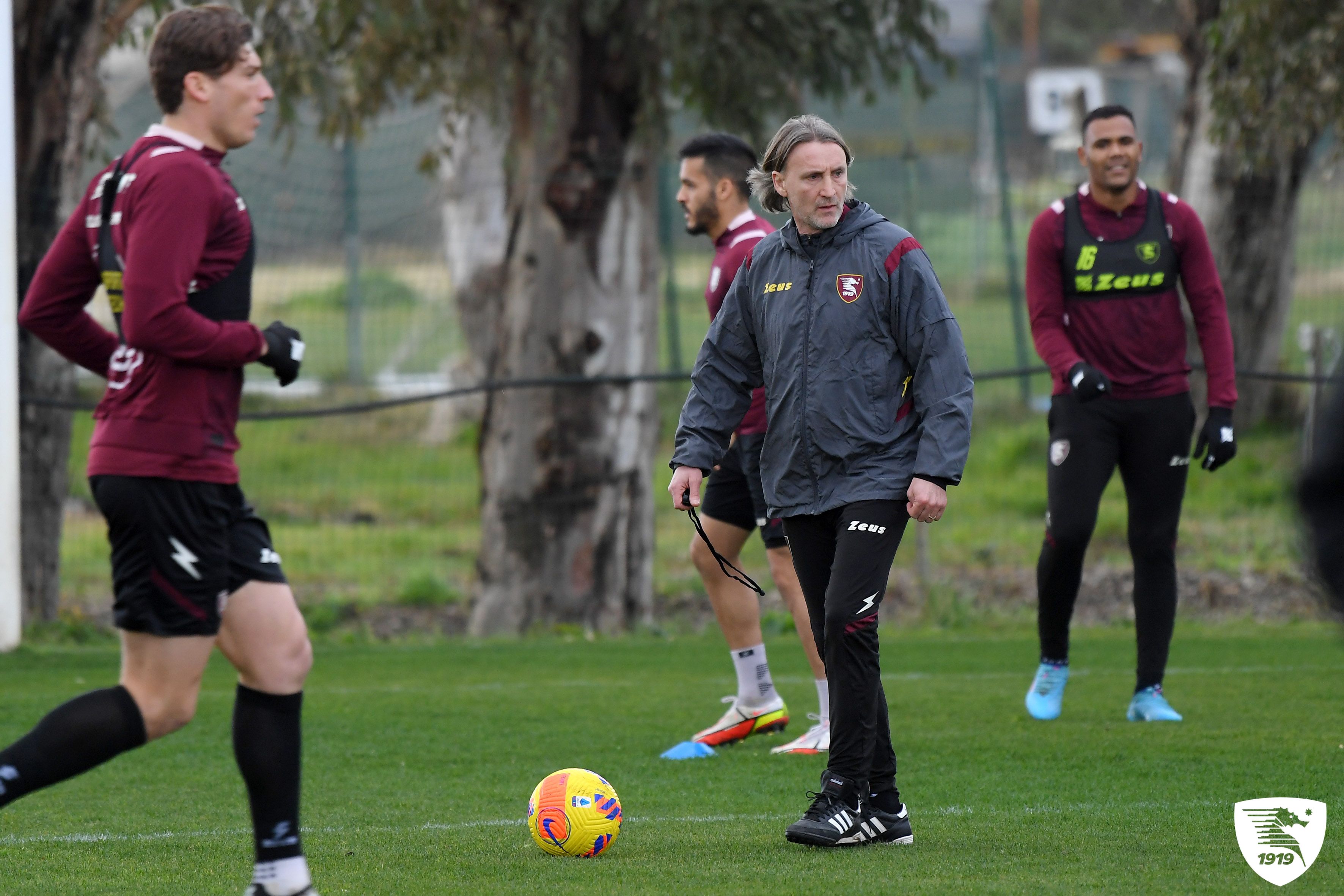 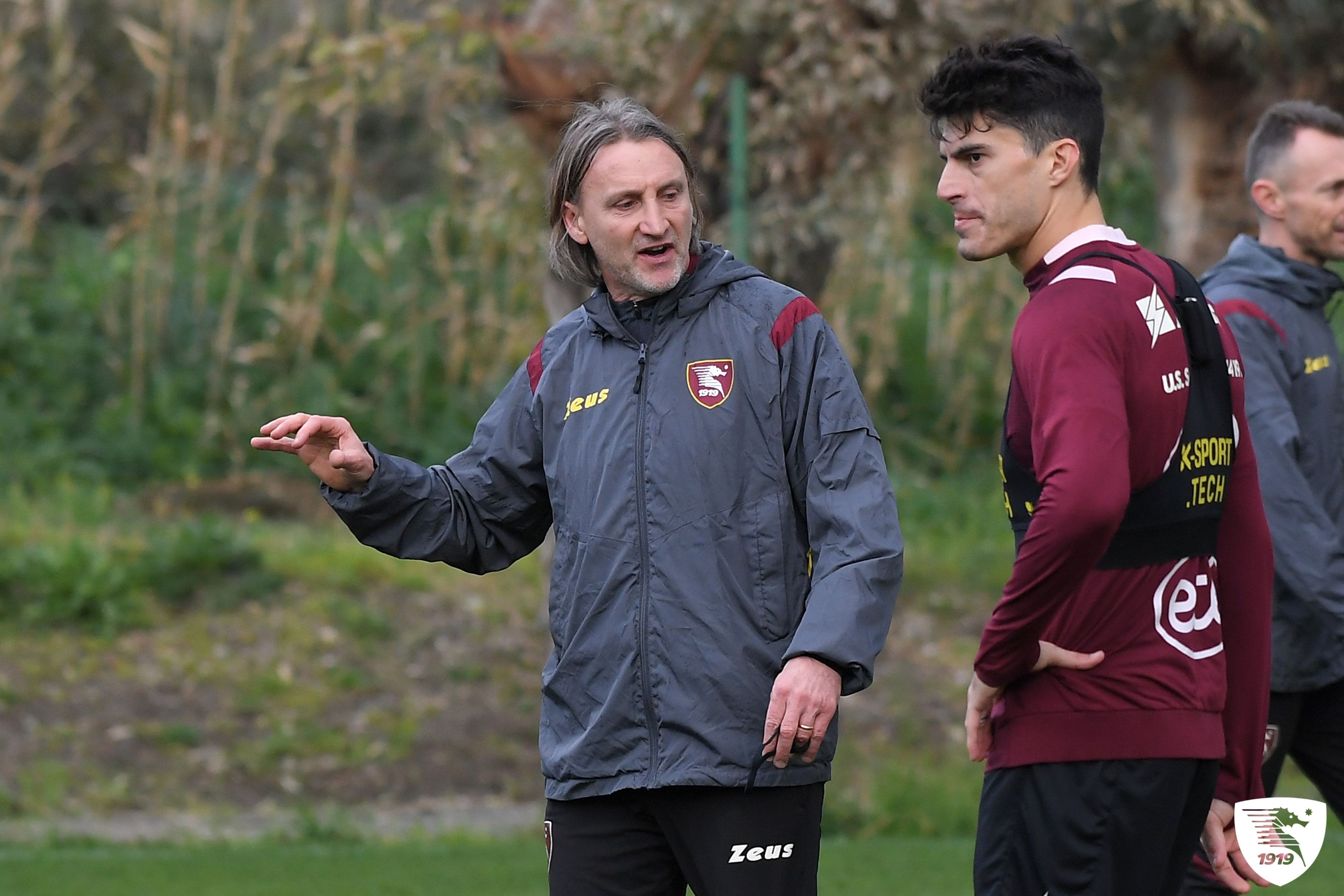 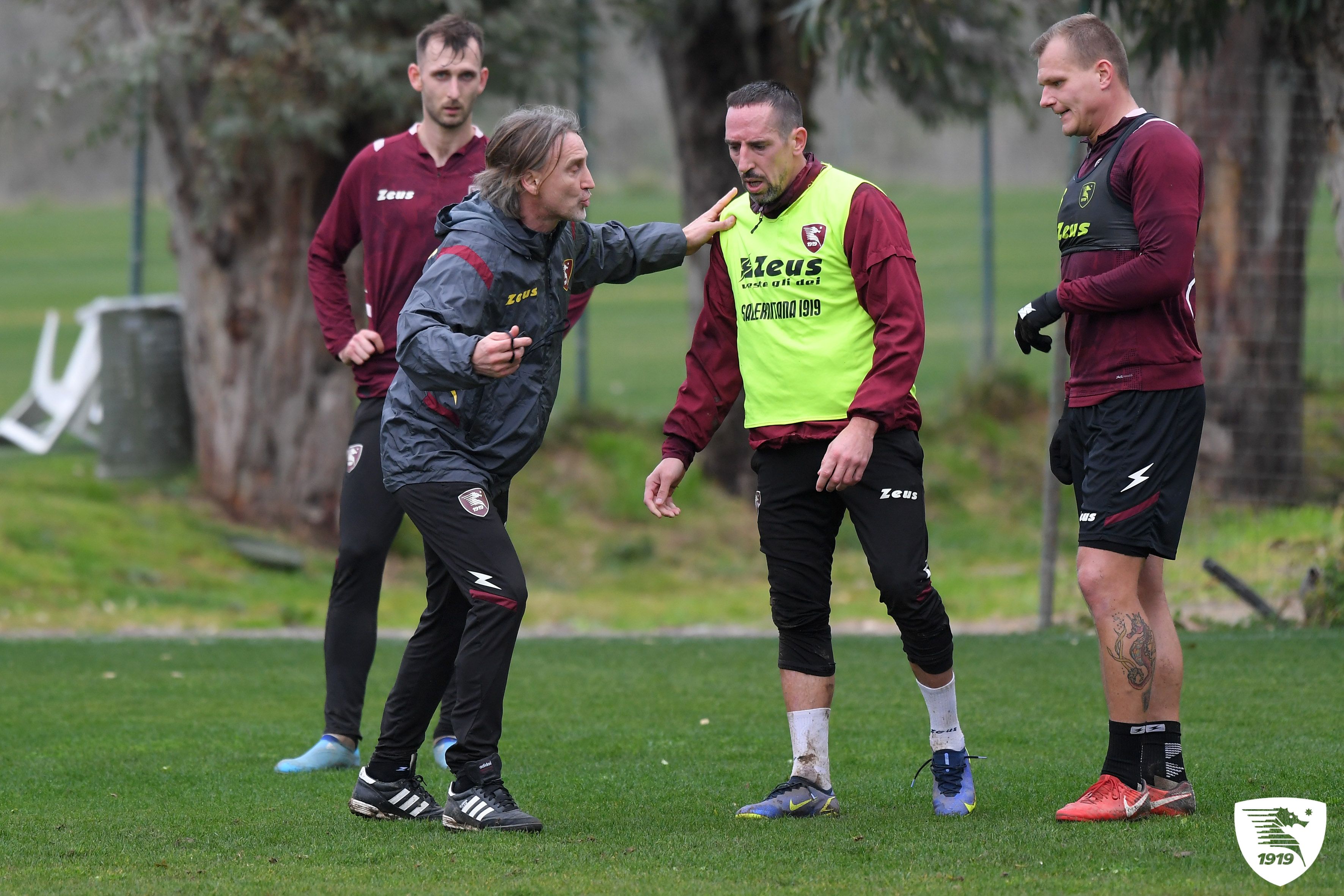