Here is the situation. Salertnitana up to Serie A Week 25 are in the last position of the league with only 13 points.  Salernitana have just won 3 games this season, 4 draws and losing 16.

Note: Salernitana have two games in hand after the Italian Football Federation overturned on Monday 14 February the Serie A’s decision to dock them a point and gave them a 3-0 defeat for failing to travel to Udinese in December 2021 following an increase of Covid-19 cases in their squad.  So, they might recover points and dream with salvation.

Wishing all the best to new Salernitana Coach Davide Nicola on their quest to remain in Serie A next season. Forza. pic.twitter.com/iH2Ds6nTvW 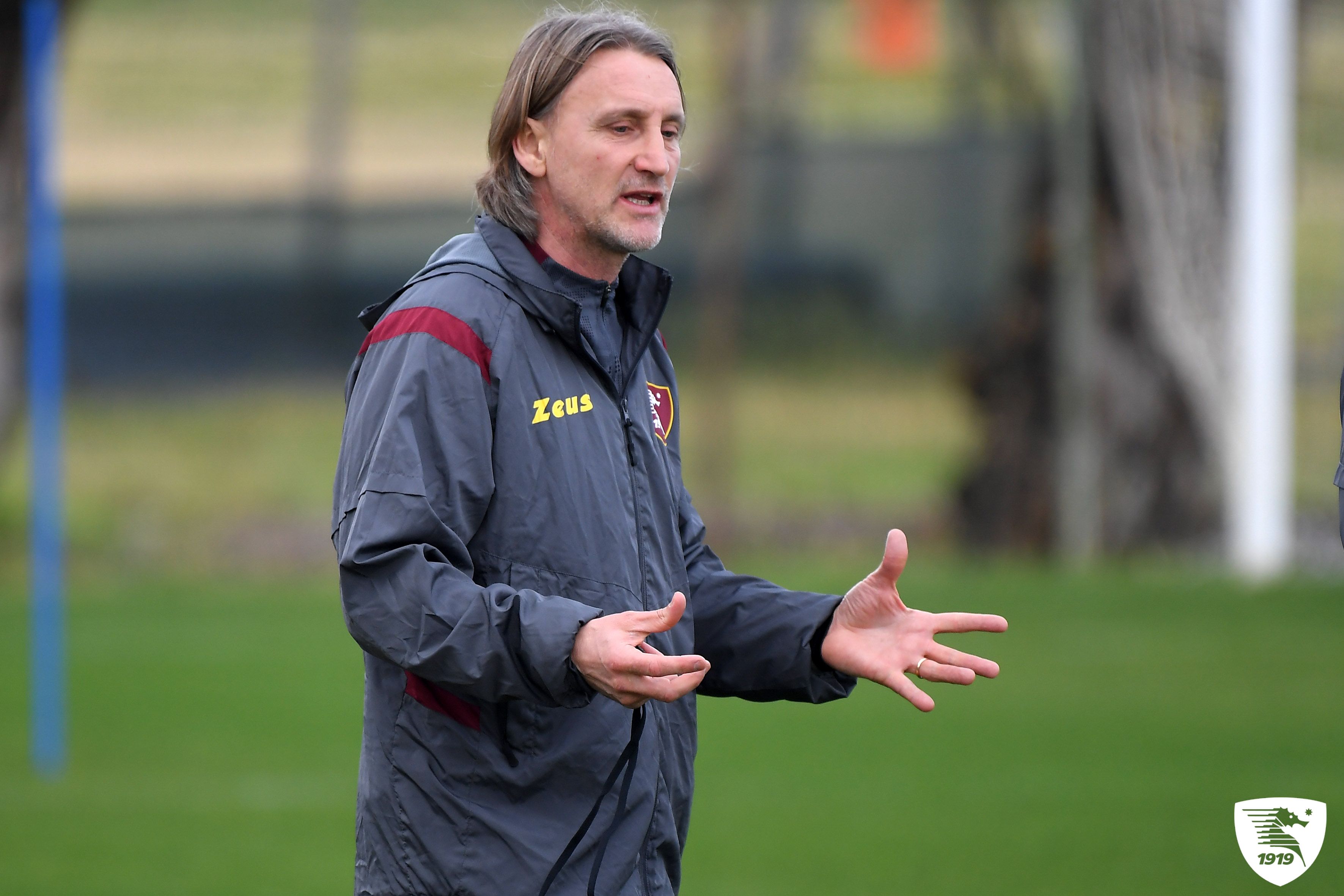