Napoli get their first draw this season after winning the first 8 games. The 169th Sun Derby / Derby del Sole ends the Serie A Week 9 game with a draw on Sunday 24 October 2021 at the Olimpico di Roma Stadium in Rome, Italy.  Roma failing to redeem themselves after the embarrassing defeat in the UEFA Europa Conference League losing 6-1 against Bodo Glimt in Norway.  The draw giving 1 point each.  Napoli reaching 25 points sharing same points with AC Milan.  Napoli get the 1st position for goal difference having +16 over Milan with +13.  Stats now showing the 169 Derby del Sole: AS Roma 63 wins, 54 draws, and Napoli 52 wins.

The two sides have played each 168 times in all competitions since their first match on 8th April 1928. Currently, it stands at 63 Roma wins, 53 draws & 52 Napoli wins.

Napoli have won the last eight away games in Serie A, only in 2017 did they do better, with their record streak of nine away successes in a row.  Roma have won all their last 6 home games in Serie A: the Giallorossi are not doing better than a streak of 15 that ended in February 2017.  Napoli has never won in its history all the first nine games played in a Serie A; the only two Italian teams to succeed in this endeavor were Rudi Garcia’s Roma in 2013/14 (reached 10 out of 10) and Juventus 2005/06 (stopped at nine).

✅Napoli drew 50 games against Roma in Serie A (46w, 52l), only against Torino (55) Napoli have more draws in Serie A.  Napoli has won the last 3 league games against Roma, as many successes as in the previous 10 challenges (2d, 5l); the Neapolitans have not won four games in a row against the Giallorossi in the competition since 1976.  There has not even been a draw in the last nine matches between Rome and Naples at the home of the Giallorossi in Serie A: from 2013 onwards, there have been five Capitoline and four Neapolitan successes.     Among the strikers of the seven Italian teams that play in the European Cups, Tammy Abraham is the most used in Serie A (688 minutes on the field): in general only João Pedro, Arnautovic and Gyasi have collected more minutes than the English among the strikers of the league 2021/22. 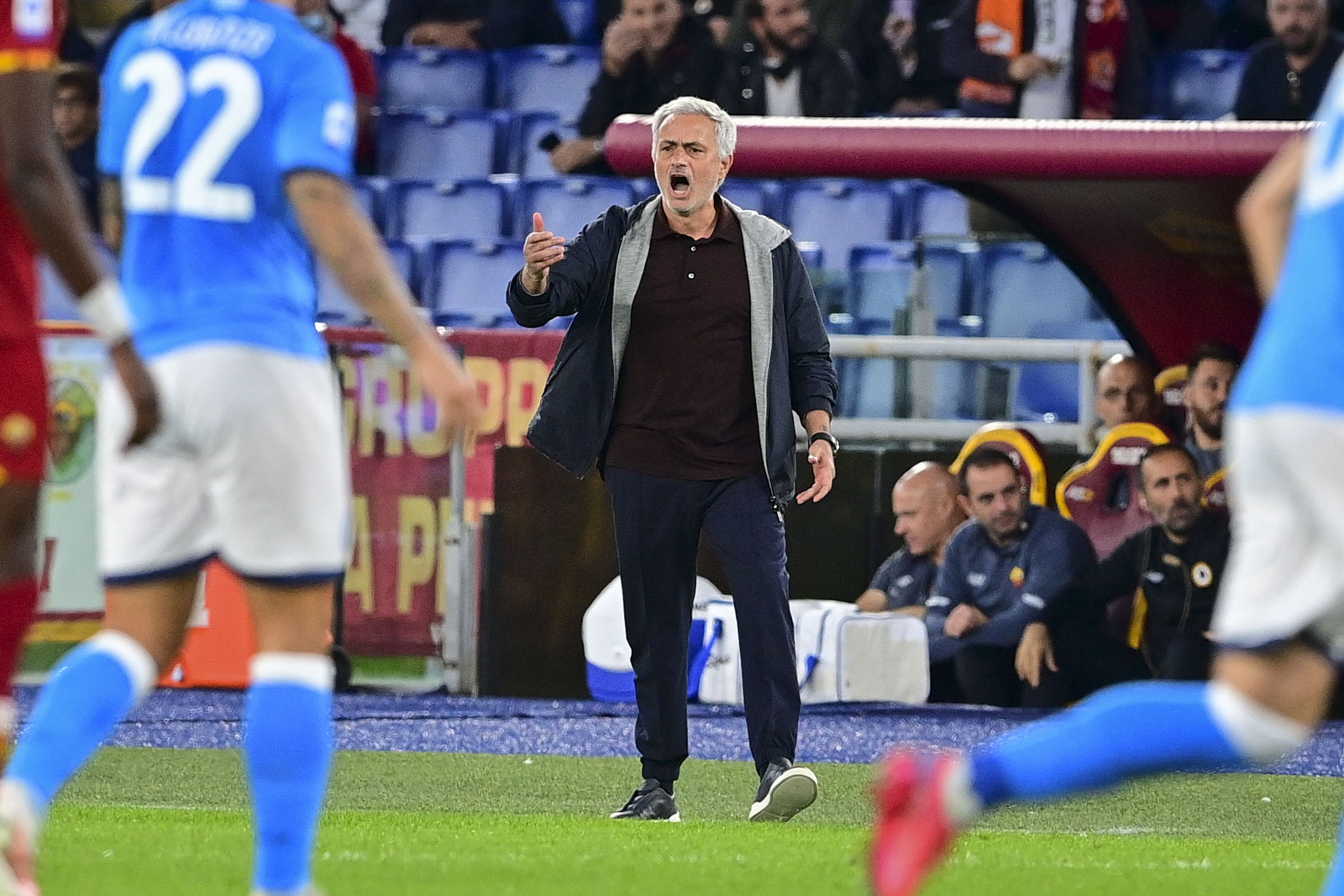 No goals arriving and in the 80th minute, some action…. at least. José Mourinho getting a second yellow card and it sent off with a red card.

👉AS Roma 0 – 0 Napoli, 82nd minute, Coach José Mourinho got a second yellow card making it a 🟥RED card and is sent off…… oh well….https://t.co/dgJ9LrkMXC https://t.co/E8IQZLclZu 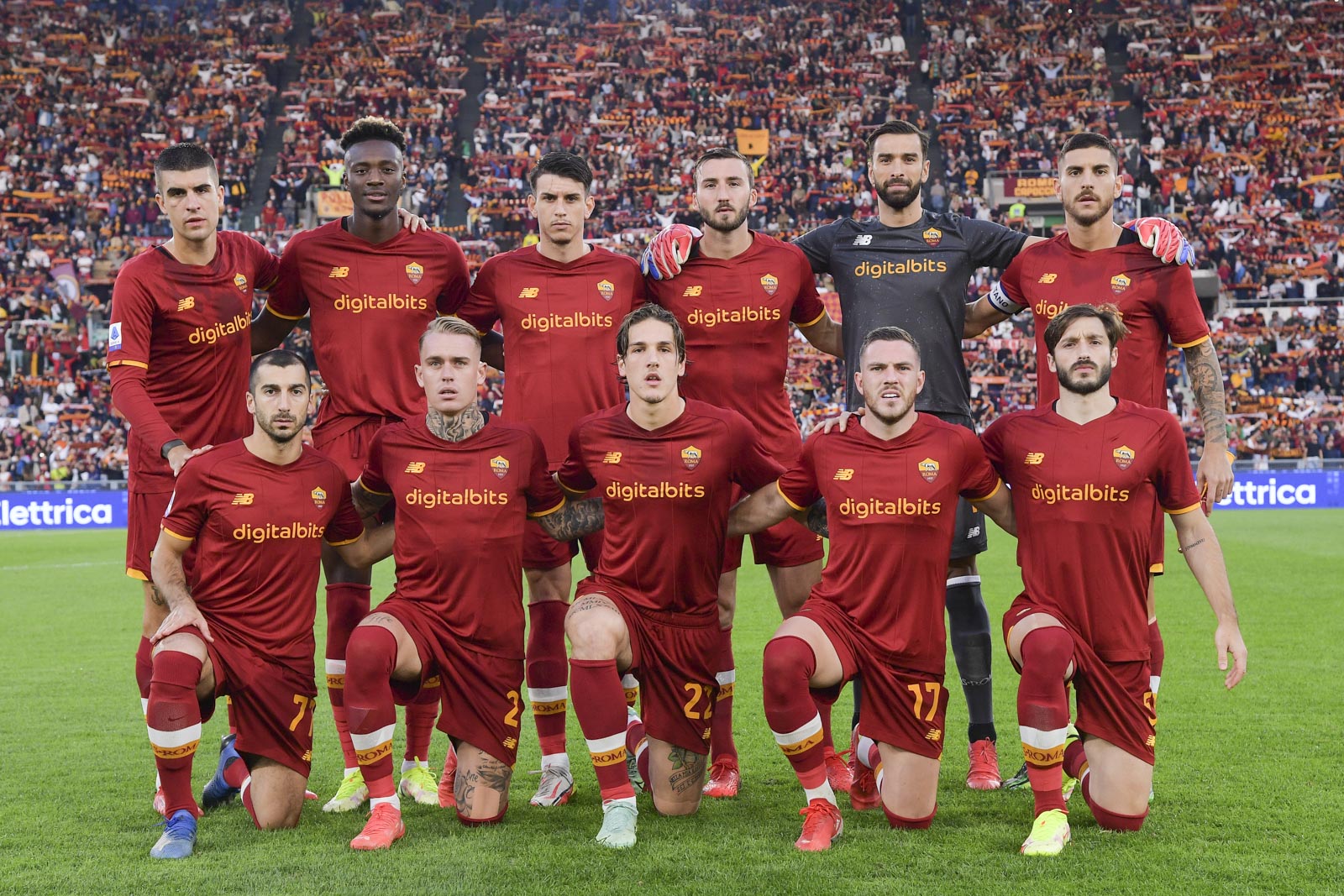 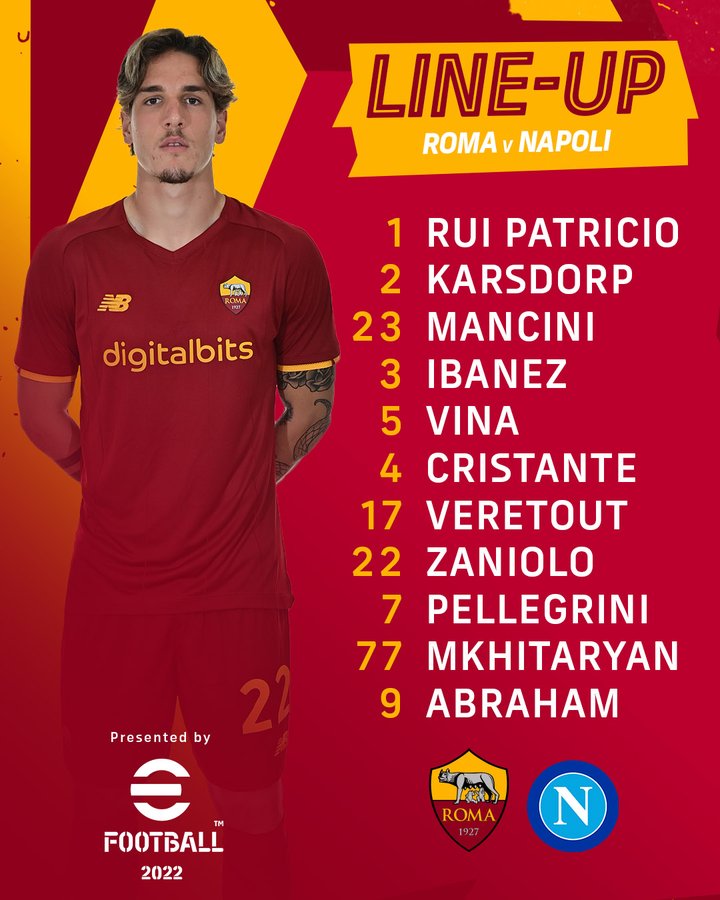 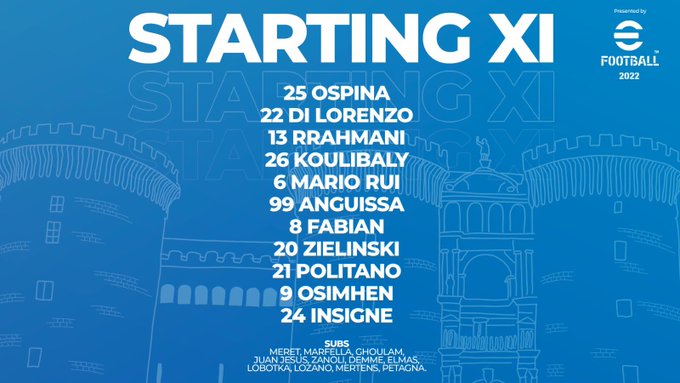 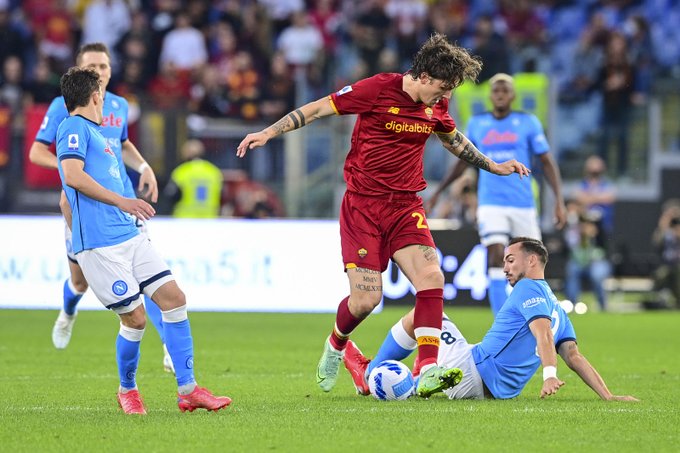 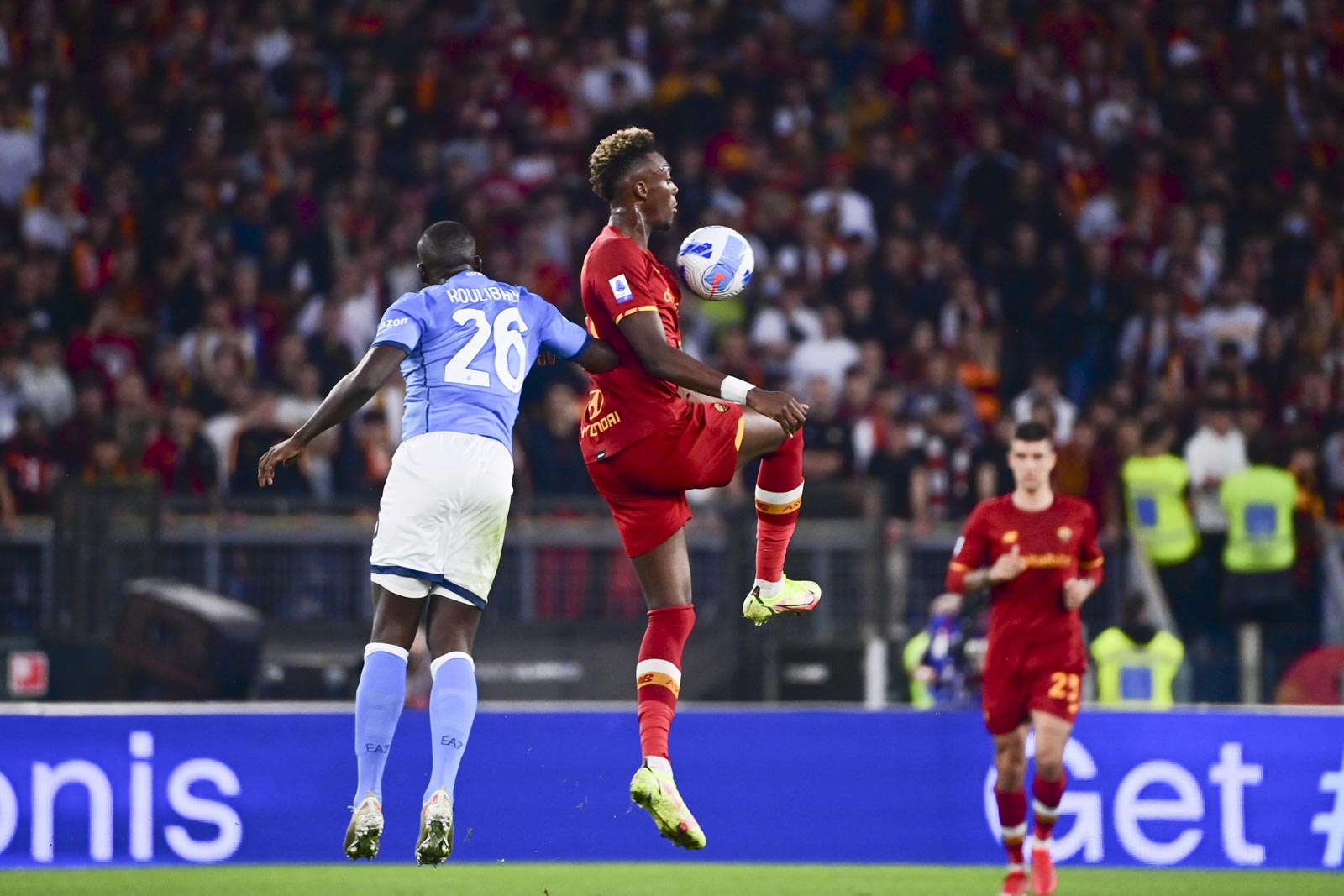 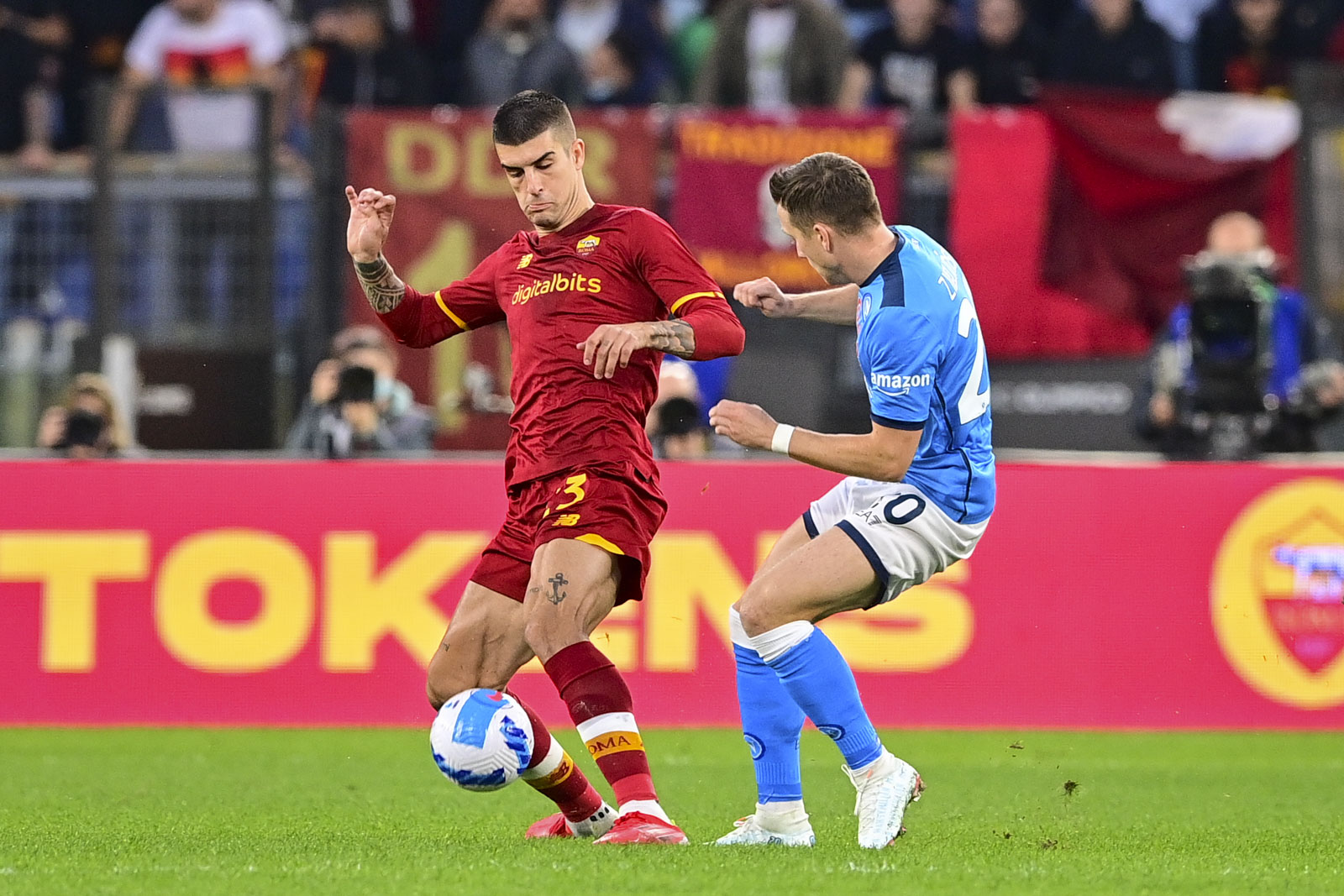 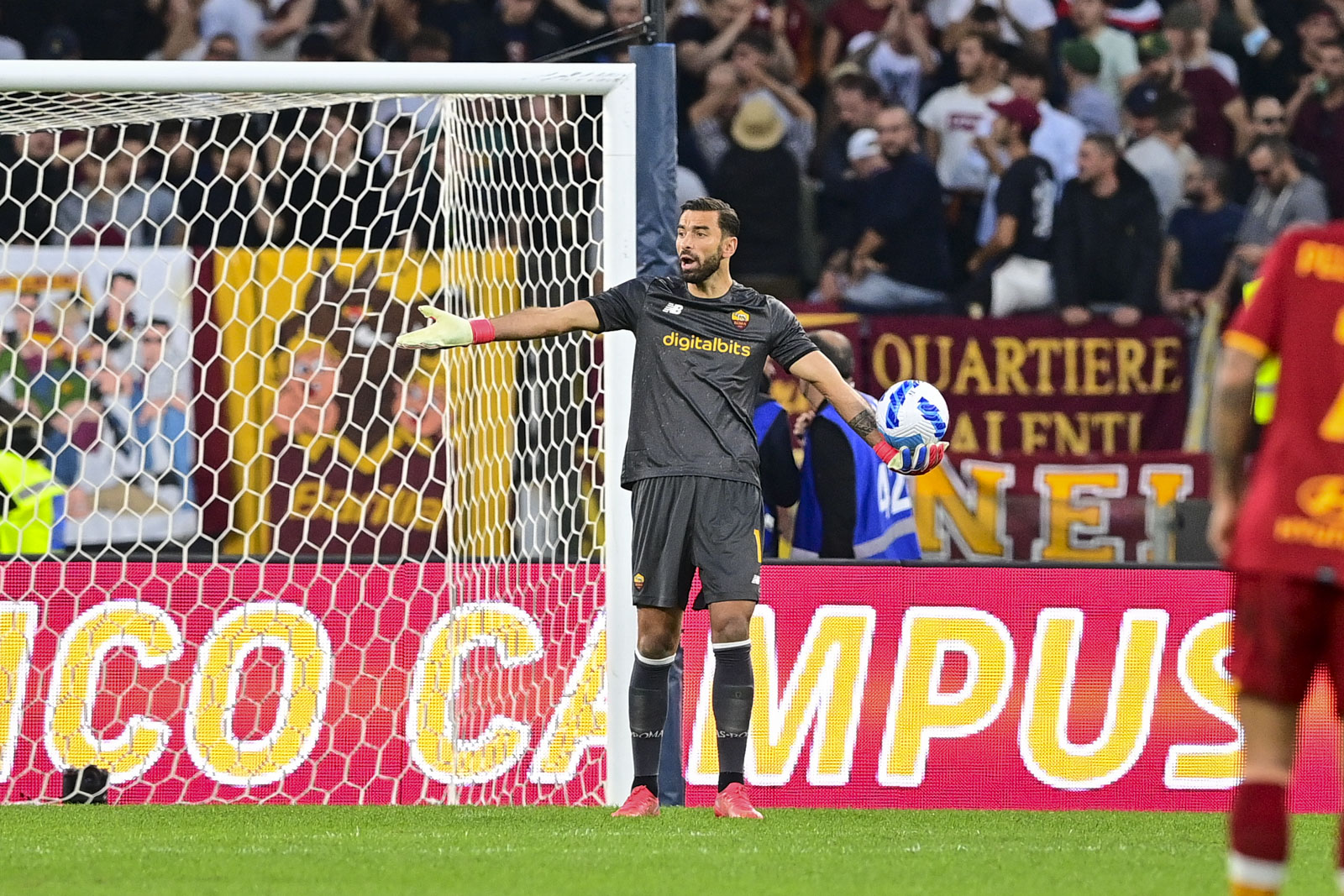