Inter slowing down failing to win the Serie A Week 6 game against Atalanta on Saturday 25 September 2021 at the Giuseppe Meazza Stadium in Milan, Italy.   Inter needed the victory to keep up the neck to neck race with AC Milan and Napoli.  Atalanta needed the victory to reach Inter.  The game ending with a dramatic draw sharing 1 point each.  The 121th match between Inter and Atalanta in Serie A ends with a draw showing stats Inter with 64 wins, Bergamo 24 wins, and 33 draws.  Inter having 14 points stepping down from the 2nd to the 3rd position as AC Milan reached 16 points.  Inter might even go down to the 4th position if Roma defeat Lazio.

Stefan de Vrij making his 100th appearance in Serie A with Inter becoming the fifth Nerazzurri to cross this milestone from 2018/19 to today (his debut season with this shirt), after Samir Handanovic, Marcelo Brozovic, Lautaro Martínez and Milan Skriniar.

Inter opening the score in the 5th minute. It is Argentinean forward Lautaro Martínez to defeat Atalanta goalkeeper Musso with a right footed shot to the top right corner. The assist is by Nicolò Barella.

👉Inter 1 – 0 Atalanta, 5th minute, goal by ⚽️ Lautaro Martínez for @Inter_en with a right footed shot to the top right corner. The assist is by Nicolò Barella.https://t.co/1XiO7VQBIf https://t.co/J5nu5VWvna 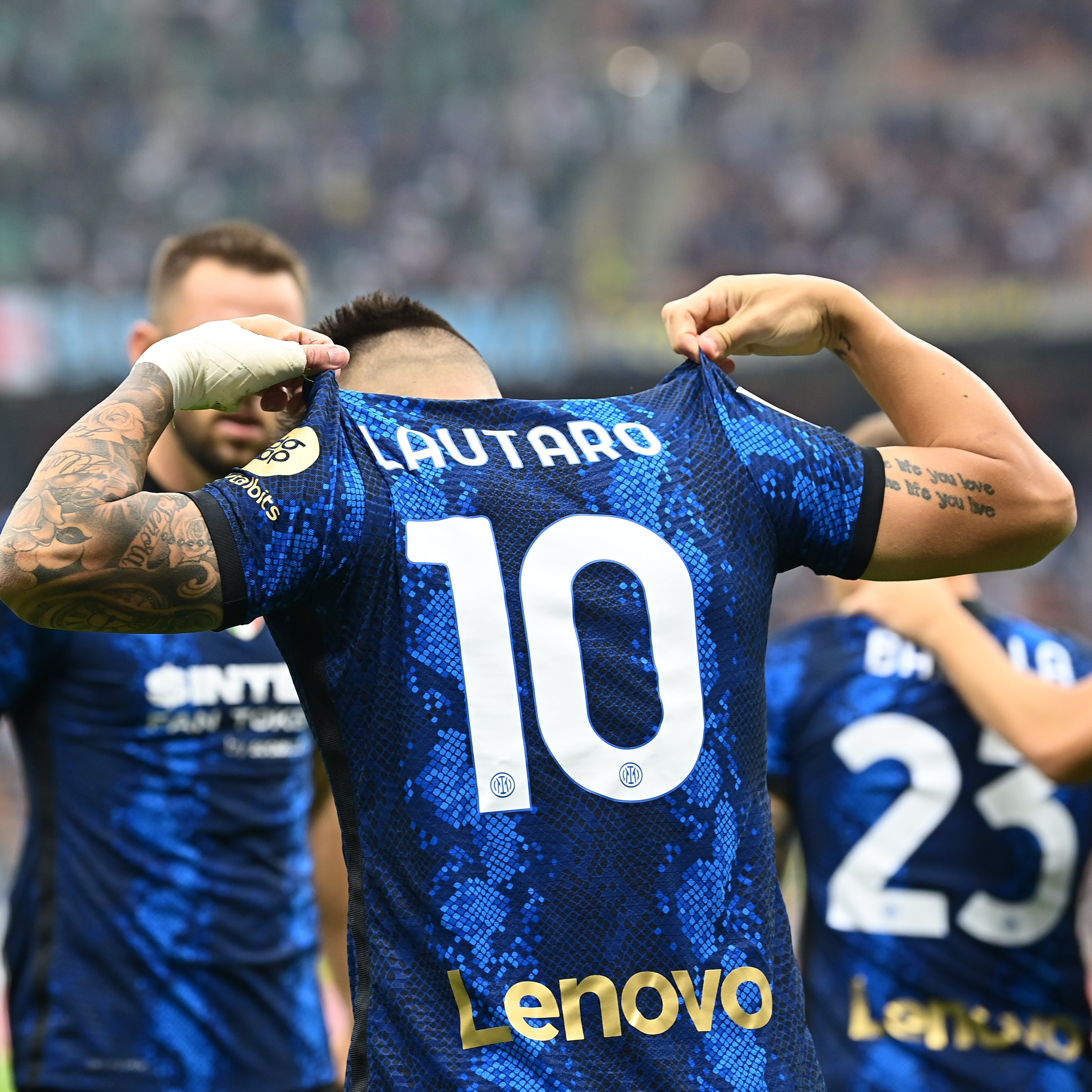 Atalanta equalizing for the 1-1 in the 30th minute. Ruslan Malinovskyi defeating Inter goalkeeper Samir Handanovic with a left footed shot to the bottom right corner. 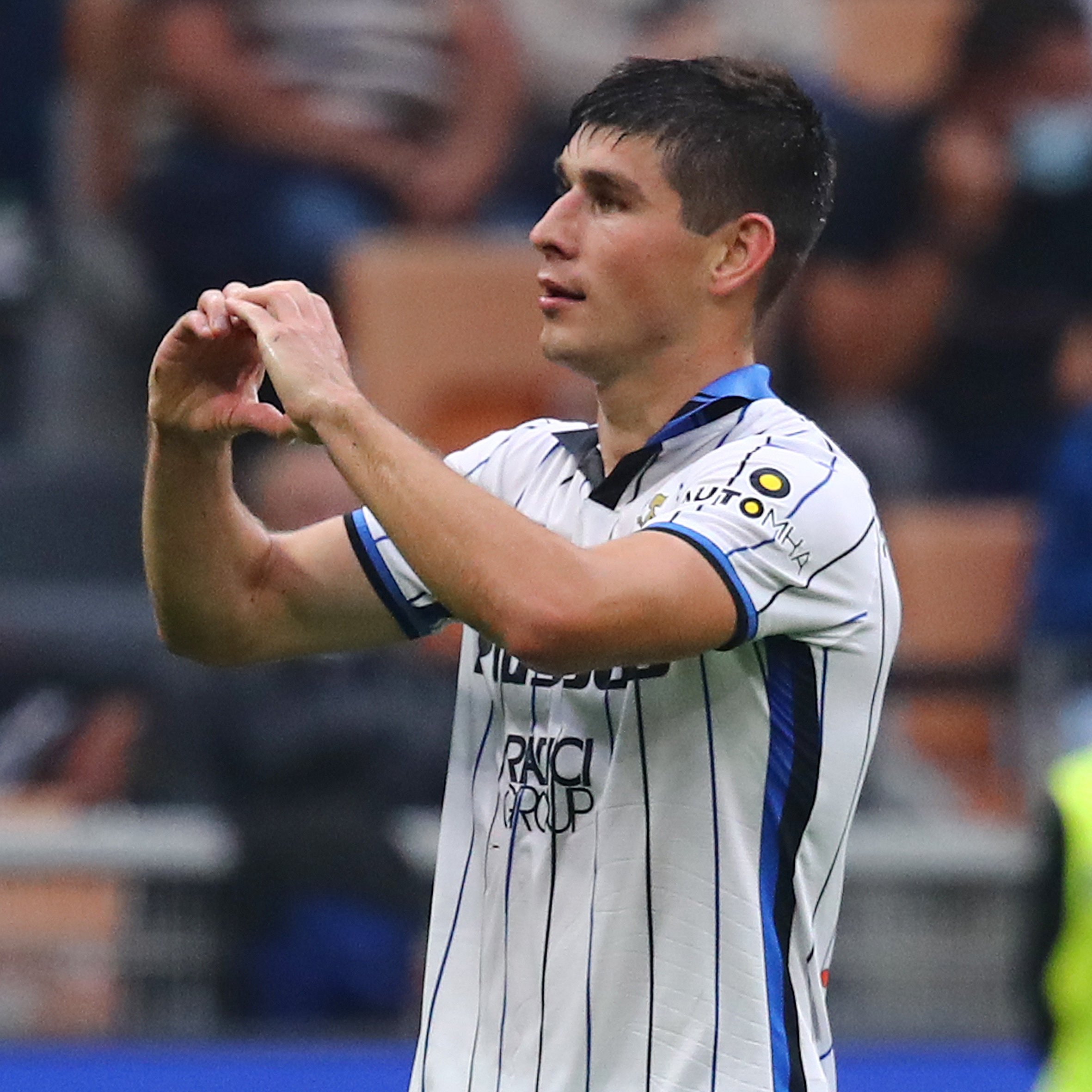 Atalanta taking the lead in the 38th minute. Rafael Tolói with a left footed shot to the center.

👉Inter 1 – 2 Atalanta, 38th minute, goal by ⚽️ Rafael Tolói giving the lead to @Atalanta_BC with a left footed shot to the center.

Inter equalizing for the 2-2 in the 71st minute. It is forward Edin Dzeko to break the draw from very close range with a left footed shot to the center.

The goal by forward Edin Dzeko equalizing for Inter for the 2-2 against @Atalanta_BC https://t.co/JlKLC7R2iI 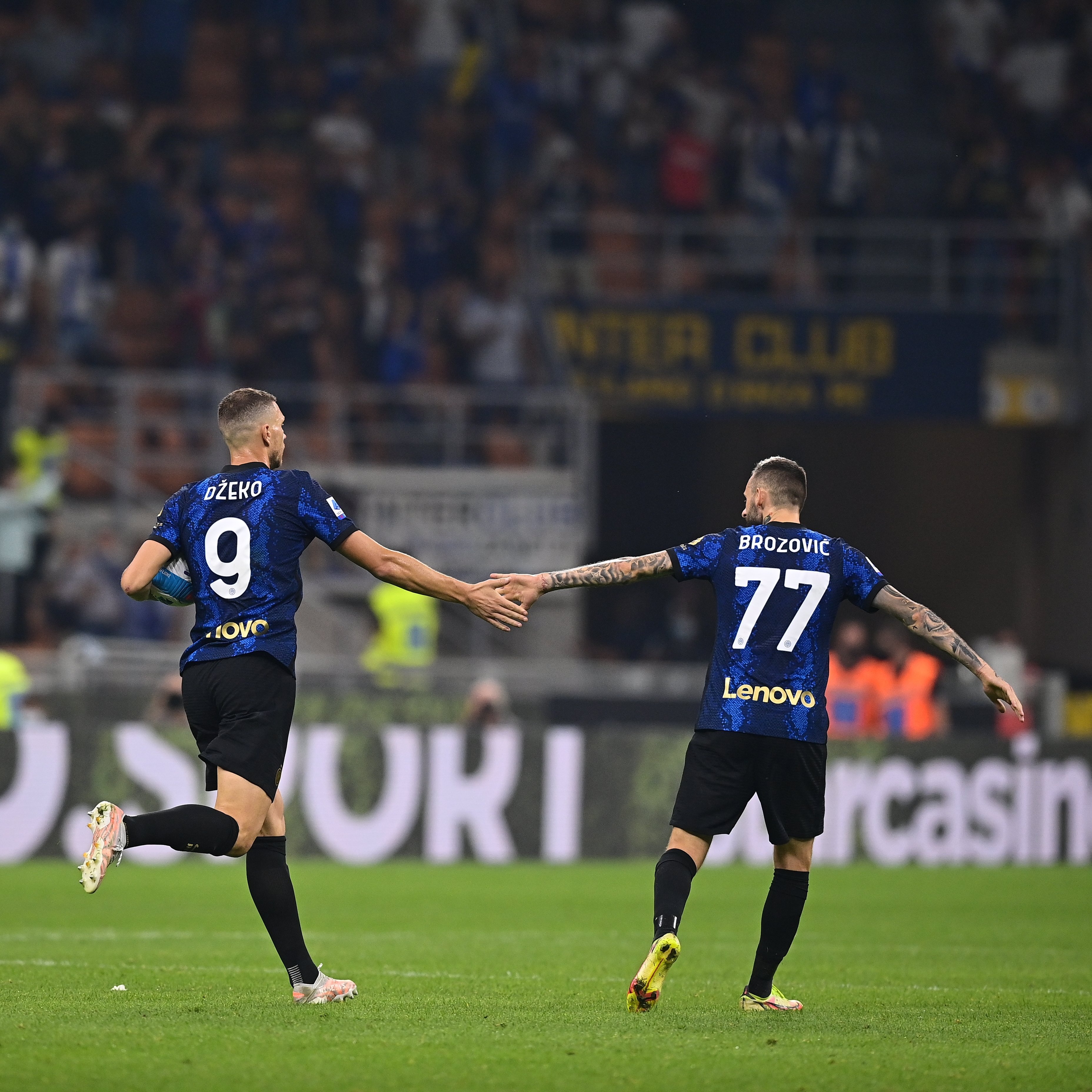 Inter could have taken the lead in the 85th minute. Yet, Dimarco failing to convert a penalty because is off the bar! The penalty was conceded by Merih Demiral following a handball inside the penalty area.

What a thriller, a dramatic ending. In the 87th minute, Atalanta had score but after reviewing the VAR 📺 the goal by Piccoli is ruled out!

Why Piccoli's goal was overruled by VAR 🗣️ pic.twitter.com/j34QlW4dY6

✅   Inter have lost only one of their last nine Serie A matches against Atalanta (4W, 4N), keeping a clean sheet five times during the period.  Atalanta have lost five of their last seven away games against Inter in Serie A (2N), with an overall score of 14-2.  In the past two seasons, Inter have never lost against Atalanta in Serie A (2W, 2N): the reigning Italian champions are the only team that the Dea has not managed to beat in the period in the top flight.  Inter are the team that in the calendar year 2021 won the most home games in the top five European leagues (14) – in the partial 46 goals for the Nerazzurri, an average of 3.3 per match.  After the victories against Torino and Salernitana, Atalanta could start a Serie A championship with three wins in the first three away matches of the season for the second time in its history, after 2019/20.  Should they win, Atalanta would reach four wins, equaling their best result in the first six days, already achieved five times, including two in the last two seasons. 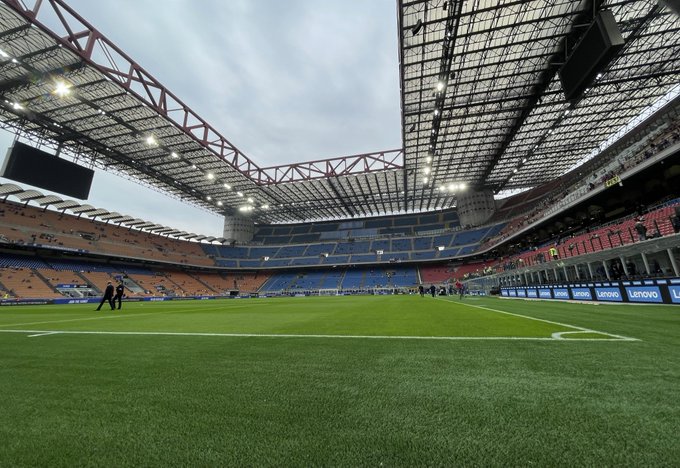 The 1️⃣1️⃣ Nerazzurri who will be starting against Atalanta today 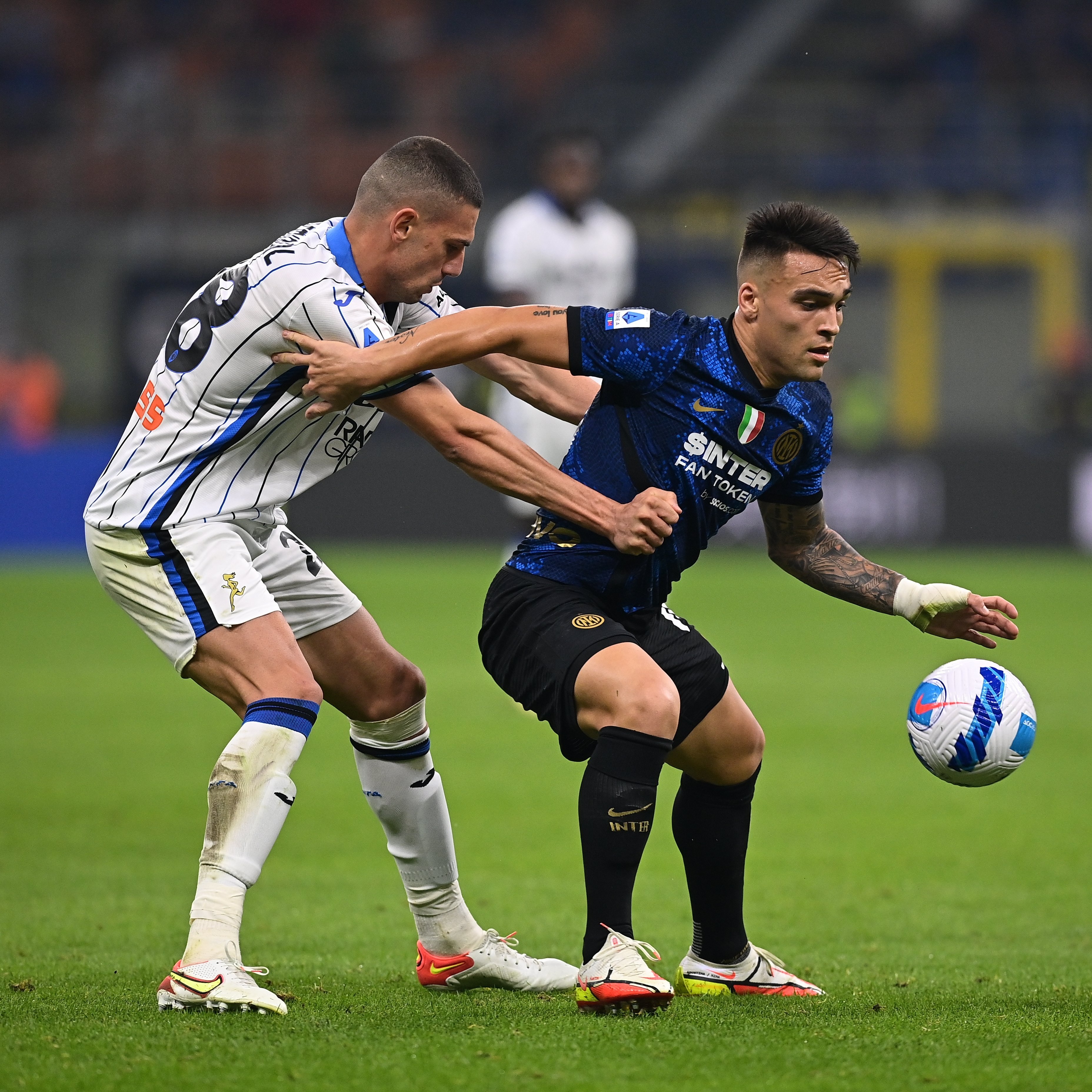 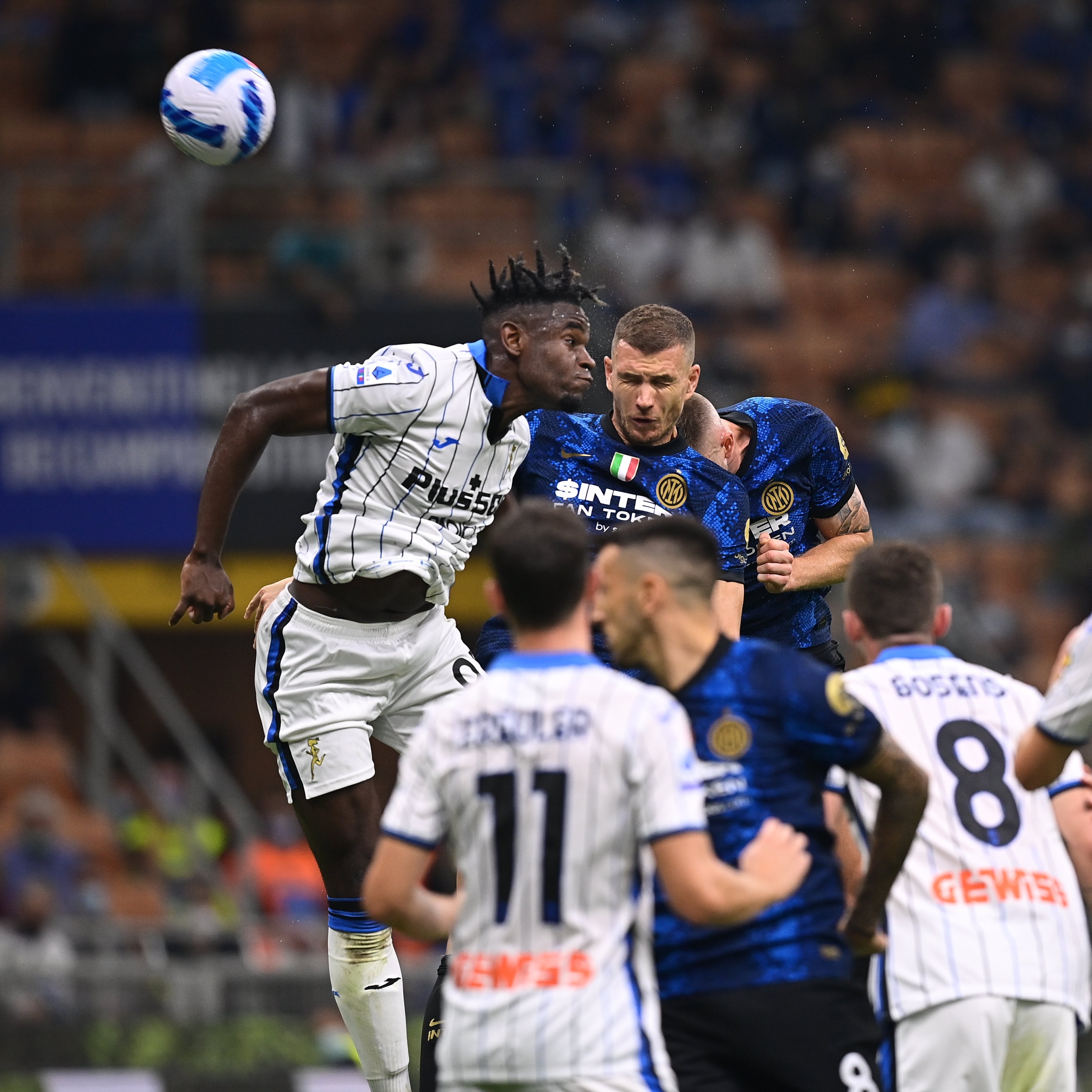