Napoli win the Serie A Week 24 game against Venezia on Sunday 6 February 2022 at the Pierluigi Penzo Stadium in Venice, Italy.  The victory secured Napoli the 2nd position having a better goal difference (29) than AC Milan (23) also with 52 points.  Osimhen and Petagna give the Azzurri three gold points, now on equal points with Milan and -1 from Inter.  On Saturday at the Maradona, the super challenge with Inter.  Venezia needed the victory to avoid falling down to the relegation zone.   The good news is seeing Nani being in the first lineup with Venezia after his transfer.

Surely, three gold points for Napoli with their fourth consecutive victory. Napoli, definitively, relaunch themselves in the standings after two months full of difficulties. Osimhen hadn’t scored for 112 days, the last one had achieved it in October 2021.

Napoli opened the score in the 59th minute. Victor Osimhen defeated Venezia goalkeeper Lezzerini with a headed shot to the top right corner. Cross from Politano, Osimhen breaks off between Ebuehi and Caldara and there you see… goal.

👉Venezia 0 – 1 Napoli, 59th minute, ⚽️ goal by Victor Osimhen for @en_sscnapoli with a headed shot to the top right corner. Cross from Politano, Osimhen breaks off between Ebuehi and Caldara leaving goalkeeper Lezzerini without hope. https://t.co/aZfqonTkkO

A thriller ending with Napoli sealing the game in the 99th minute. Andrea Petagna converts a penalty defeating goalkeeper Lezzerini with a left-footed shot to the bottom left corner. Final curtain call.

✅ Stats before the game.  Napoli have remained unbeaten in all the last seven Serie A matches against Venice (4W, 3N); six of these challenges, however, were played between 1946 and 1967 – the last success of the Venetians in the competition against Campania dates back to 1942. After scoring 11 goals in the first nine Serie A matches against Napoli, Venezia have not found the net in their last four matches – the last goal of the Venetians against the Neapolitans in the tournament was scored by Gino Raffin in 1962 (1- 1). Napoli have achieved only one success in 11 away matches between Serie A and B against Venice (6D, 4L): 1-0 in 1947 signed by Ferruccio Santamaria. Venezia have not found victory in any of the last nine league games (3D, 6L). 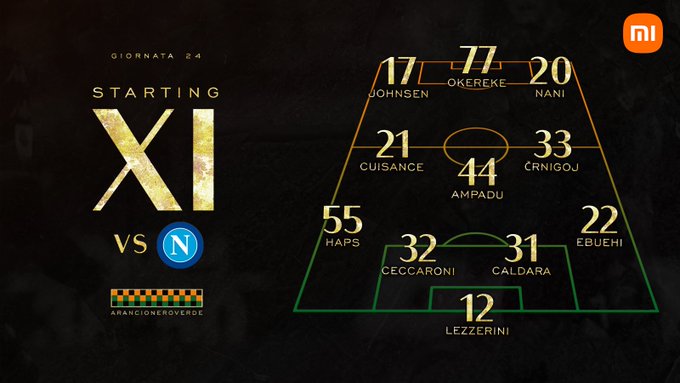 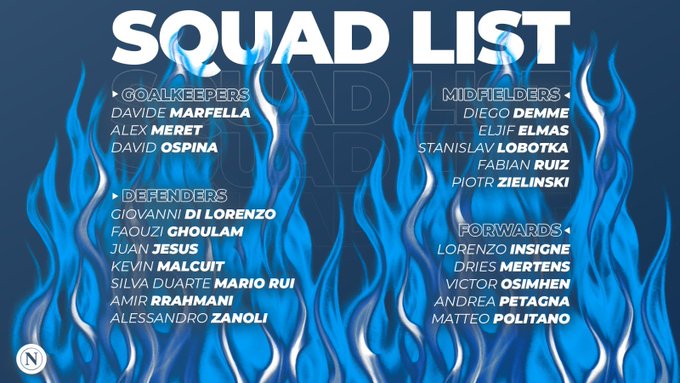 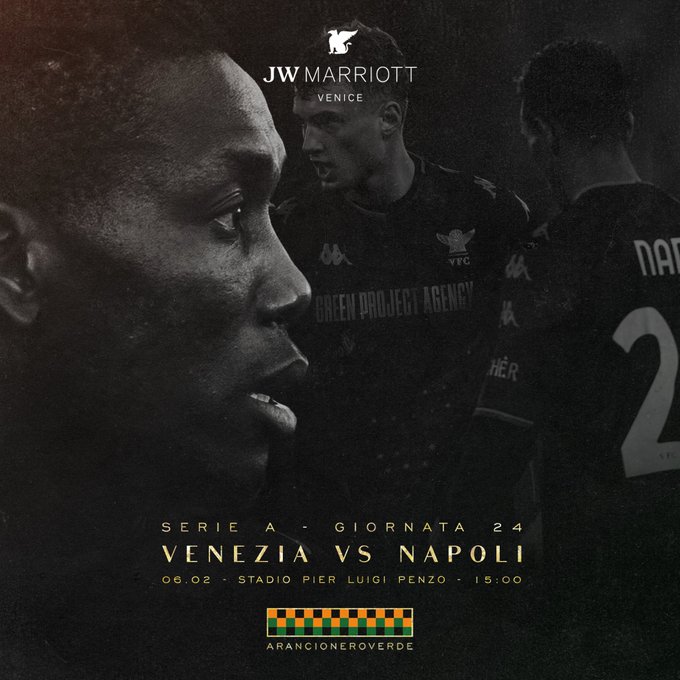