AS Roma win convincingly the Serie A Week 23 game crushing Empoli on Sunday 23 January 2022 at the Carlo Castellani Stadium in Empoli, Italy. Roma taking home the three points, but in the second half they did not manage their advantage in the best way.  After the poker in the first half, Roma slowed down and even before reopening the match with the goals of Andrea Pinamonti and Nedim Bajrami, Empoli took over the field and had a chance. In the final, Empoli failed to complete the attack and Roma, with the entry of Veretout above all, found balance.

AS Roma repeat the victories against Cagliari and taking the 6th position overcoming city rivals Lazio and Fiorentina (with one game less), in the next round of the championship it will be an internal match against Genoa. Empoli remains stationary in 12th position at 29 points, the next match will be against Bologna.

The brilliant Roman gladiator English forward Tammy Abraham scoring two goals in the 24th and 33rd minute giving the lead to Roma.  Tammy scoring 9 goals in Serie A this season and counting… 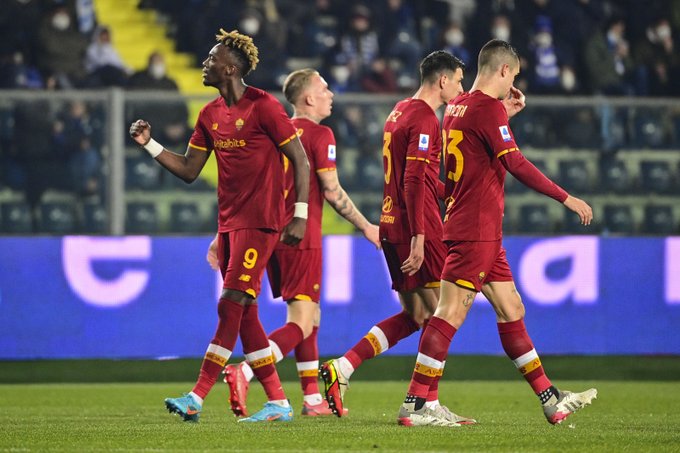 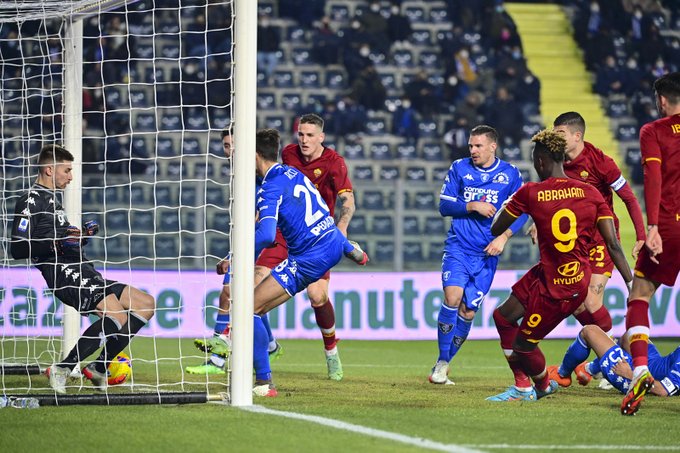 Empoli inspiration starting with Andrea Pinamonti shortening the distance in the 55th minute. 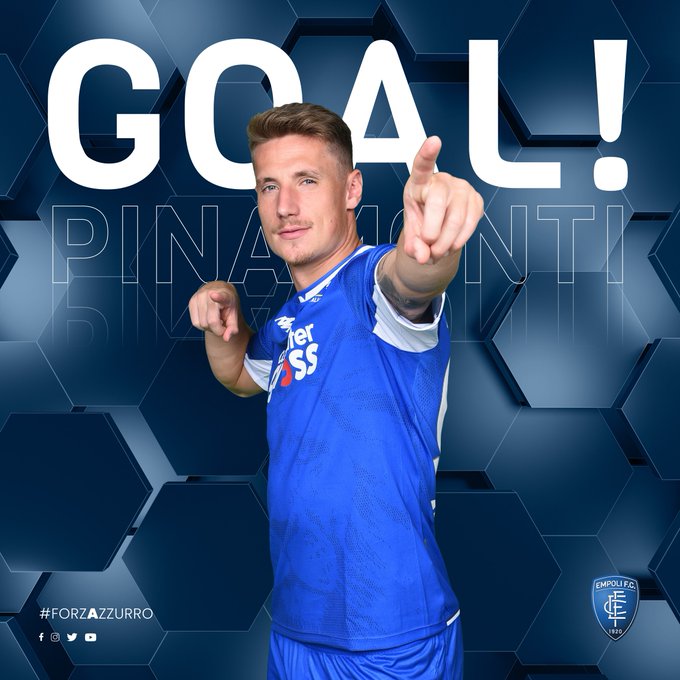 ✅  Stats before the game. Empoli have lost 19 of the 27 matches against Roma in Serie A (3W, 5D), only against Inter (21) the Tuscans have recorded more defeats in the top flight. Roma are unbeaten in 11 league games against Empoli (8W, 3D), the Tuscans’ last success dates back to February 2007: 1-0 thanks to Nicola Pozzi’s goal at Castellani. Empoli’s three victories against Roma in Serie A have all come to the Tuscans – but the Giallorossi have achieved seven away wins in the competition against the Azzurri (3N), scoring twice as many goals (20 v 10).  Empoli have alternated between a draw and a defeat in their last five league games (3D, 2L) – 1-1 in the most recent match against Venezia; the last time he put in a longer streak of matches without a win in Serie A was in February 2019 (eight in that case). 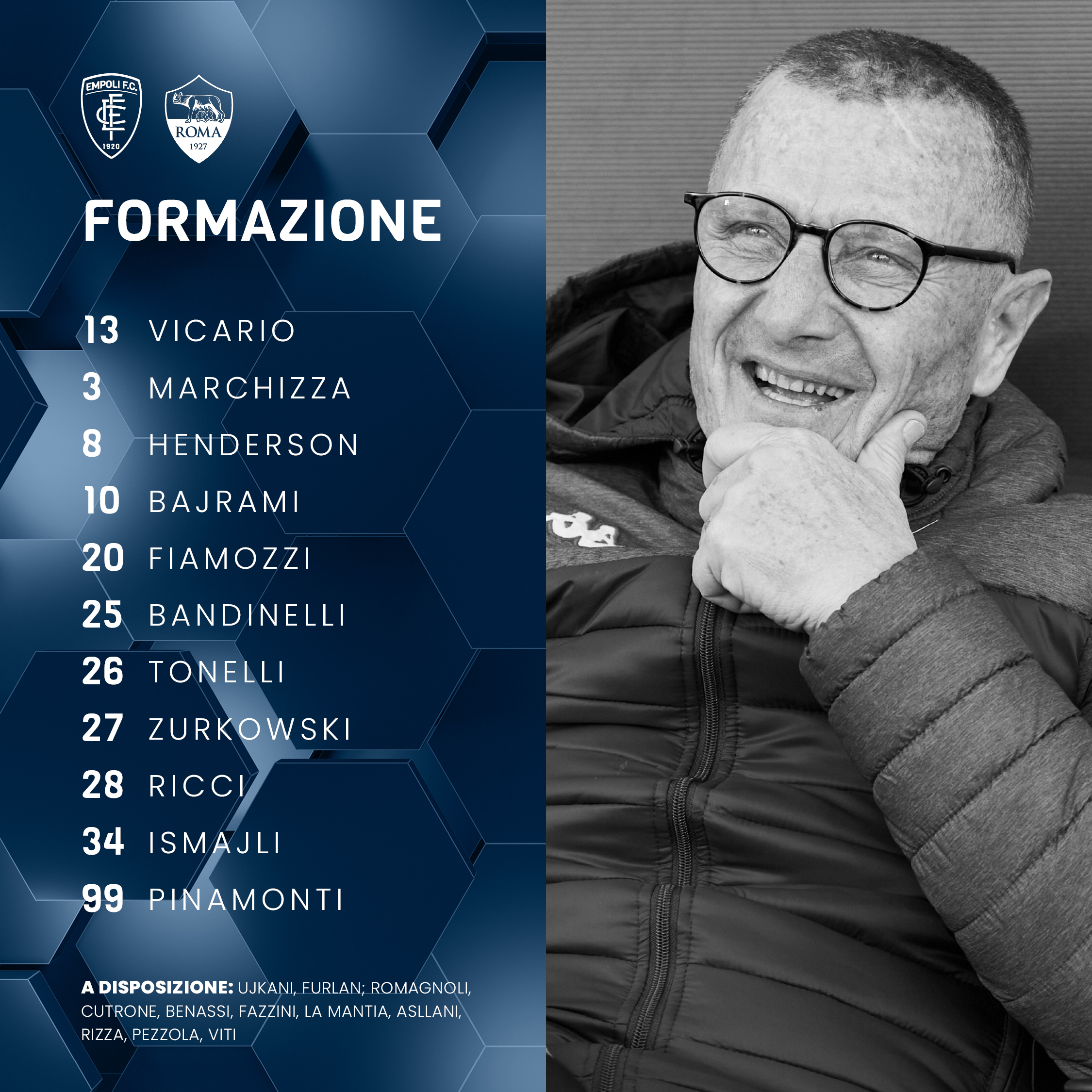 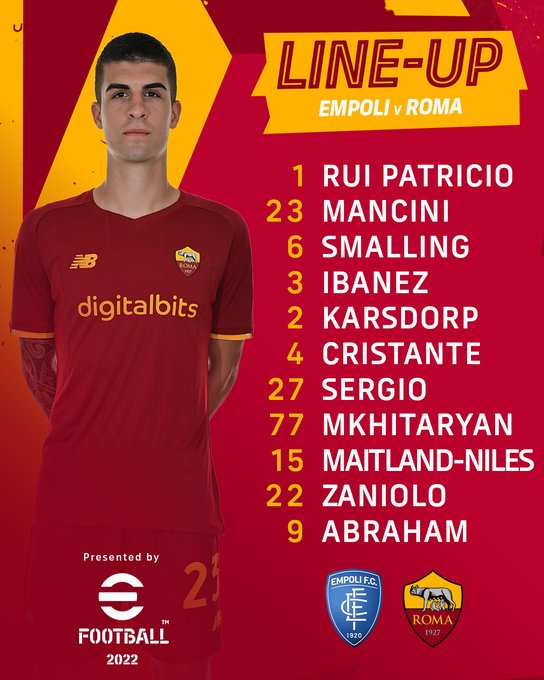 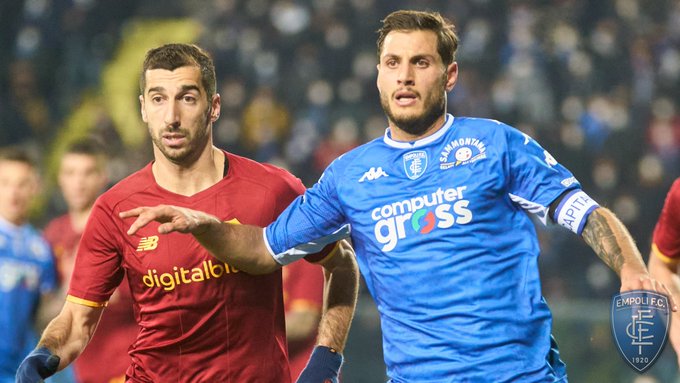