Disciplinary Situation before the game:  1 suspended player for TORINO: Gillet (until 16/8/2014)
No suspended players for UDINESE
On Round 16 game ending: Udinese 0 – 2 Torino

Torino winning their 9th home game while Udinese failing to defeat Torino. Udinese have won only 3 away games this season.  Not only is a great victory for Torino, but also because it reaffirms the leadership of forward Ciro Immobile as sole top scorer in Serie A scoring 21 goals.  This should be a direct message to Italy Head Coach Cesare Prandelli.  Simply put, guys, Immobile is rocking and Italy needs goals in the World Cup.  An added boost to the morale of the team is jumping from the 8th to the 6th position reaching the Europa League zone.

Torino opening the score in the 15th minute.  An assist by forward Ciro Immobile to the left finding midfielder Omar El Kaddouri ready to deliver a right footed shot defeating Udinese goalkeeper Simone Scuffet in the bottom left corner.  It’s the 5th goal this season for El Kaddouri.  Udinese going down from the 13th to the 15th position.

The winner goal in the 56th minute.  An assist by midfielder Nikola Maksimovic to forward Ciro Immobile in the center.  Immobile defeats Udinese goalkeeper Scuffet with a right footed shot in the bottom right corner.  Fans embracing Immobile now the sole top scorer with 21 goals. 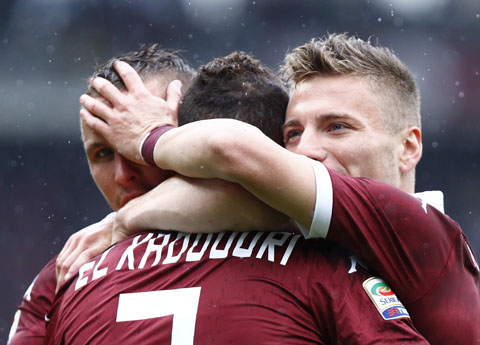 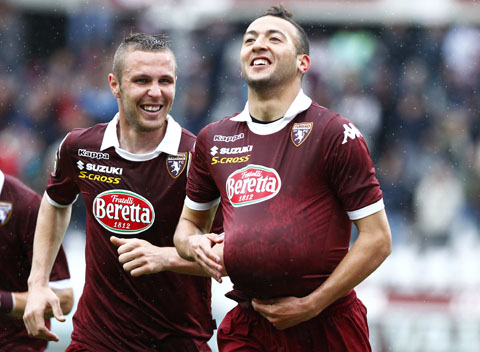 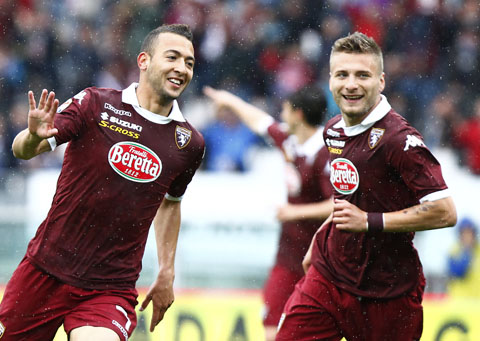 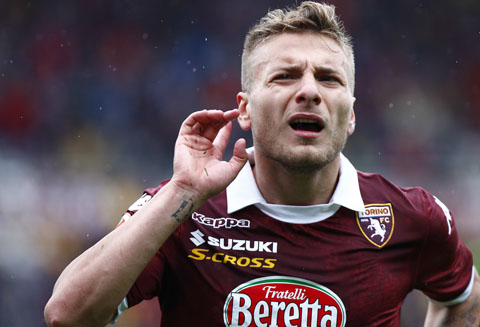 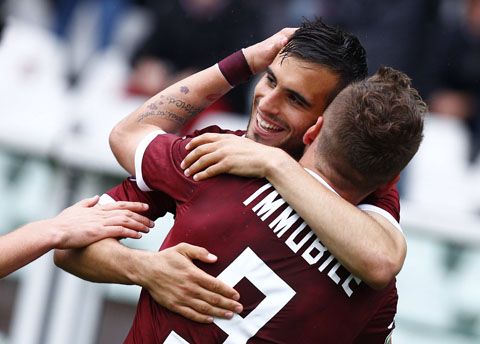 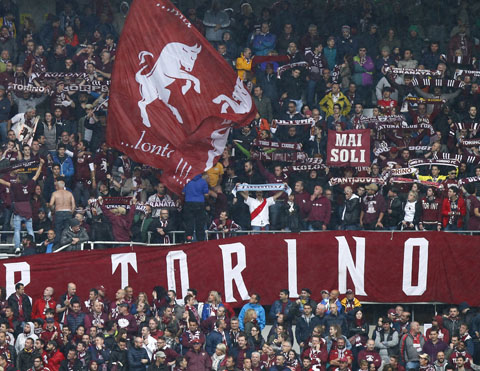 Torino fans rooting for the team….. 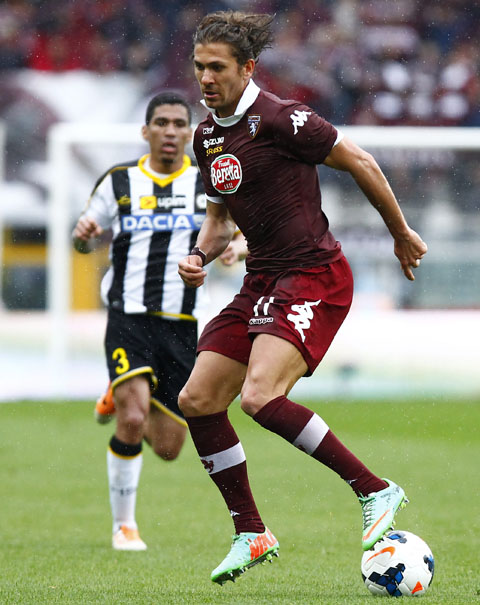 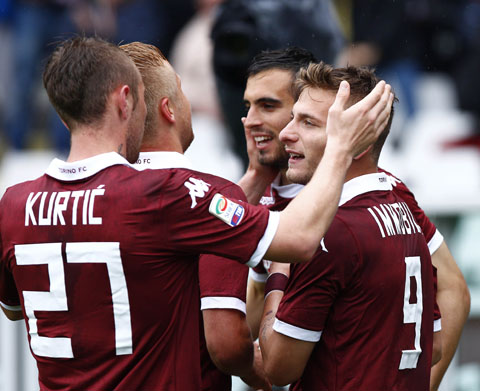 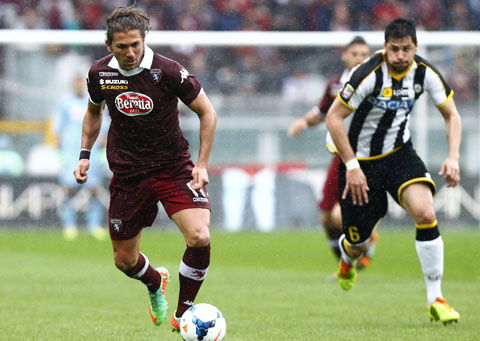 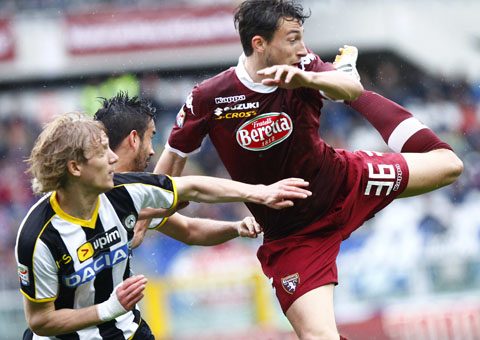