“I have the honour of sharing this journey with the team, the staff and everyone who works behind the scenes on a daily basis,” the president commented in the wake of the 4-2 victory at the Stadio Olimpico.

“I want to thank all the people who help us on our journey every day and our fans who support us from every corner of the world.”

Zhang was quick to stress that the season is not over yet as Simone Inzaghi’s side still have two more league games to play.

“This trophy is another piece of Inter’s history but our season doesn’t finish here. We must keep fighting to till the very last minute.

“We’ve worked hard over the last six years to make this team competitive again and our aim is the same one we had six years ago – we want the team to be challenging for honours every season and keep adding to our trophy cabinet. This win today is further confirmation that we’re on the right path, both on and off the pitch.” 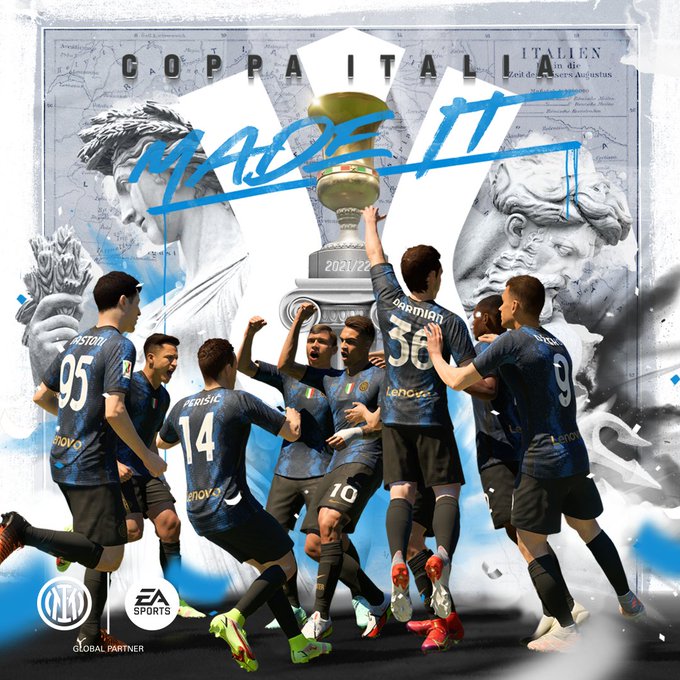