🏆👉   Italy ended a sour 2022 Year with a defeat. Italy failed to redeem themselves and lost the International Friendly game against Austria on Sunday 20 November 2022 at the Ernst Happel Stadion in Vienna, Austria. This is a prestigious victory for the Austrians, thanks to goals in the first half by Schlager and Alaba. Simply put, Italy failed the test but, at the same time, a regret on the day when the curtain rises on the World Cup in Qatar seeing Ecuador beating Qatar.

Italy will return in March 2023 for the qualifiers for the European Championships.

Austria opened the score in the 6th minute. Xaver Schlager defeated Italy goalkeeper Gianluigi Donnarumma with a right-footed shot to the top left corner. The assist is by Marko Arnautović.

👉 Austria 1 – 0 Italy, 6th minute, ⚽️ goal by Xaver Schlager for @oefb1904 with a right-footed shot to the top left corner. The assist is by Marko Arnautovic. https://t.co/DhBa4WC3ts pic.twitter.com/phT5tn2Lh1

The Italian team having problems. In the 35th minute, Austria increased the score for 2-0. David Alaba with a left-footed free kick shot to the high center.

Stats before the game:   Italy and Austria have faced each other 38 times: Italy 18 wins, 8 draws, and Austria 12 wins.   Italy got their first win against Austria back in 1931, after previously drawing four and losing six of the opening ten games between the sides. From 1962 onwards, things got rather better for the Azzurri as they conjured up eleven wins and three draws, remaining unbeaten to this day, 62 years in total. The last defeat came in December 1960 in a 2-1 loss in Naples. The last meeting between the two was in the round of 16 at Euro 2020, at Wembley, won 2-1 in extra-time (in that game, Austria finally broke their duck after not scoring against Italy for 1,168 minutes). This time around, it will be the Azzurri’s 15th outing in Vienna: the previous 14 were all against Austria bar one, that was against Spain at Euro 2008; their record is five wins, three draws and six losses (12/18 goals for/against). The Azzurri haven’t conceded in Vienna in their last three games (the last goal was in 1970), and are unbeaten in seven (last loss was in 1958). 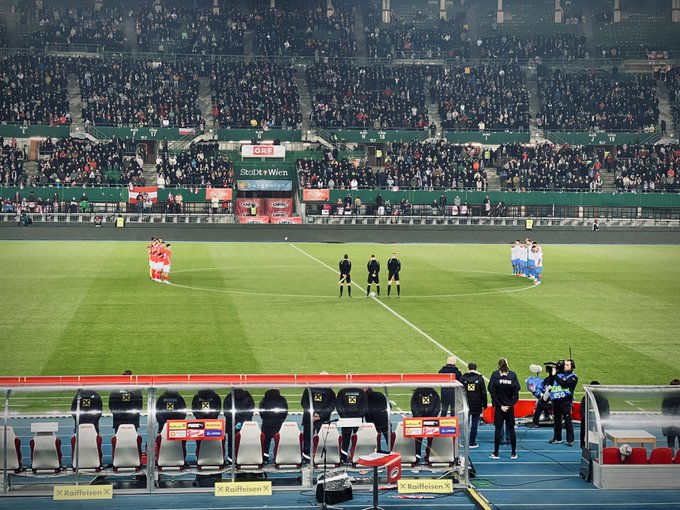 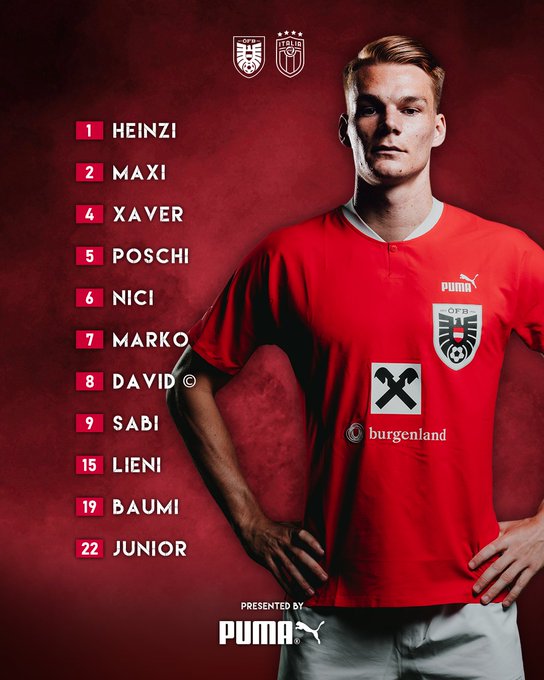 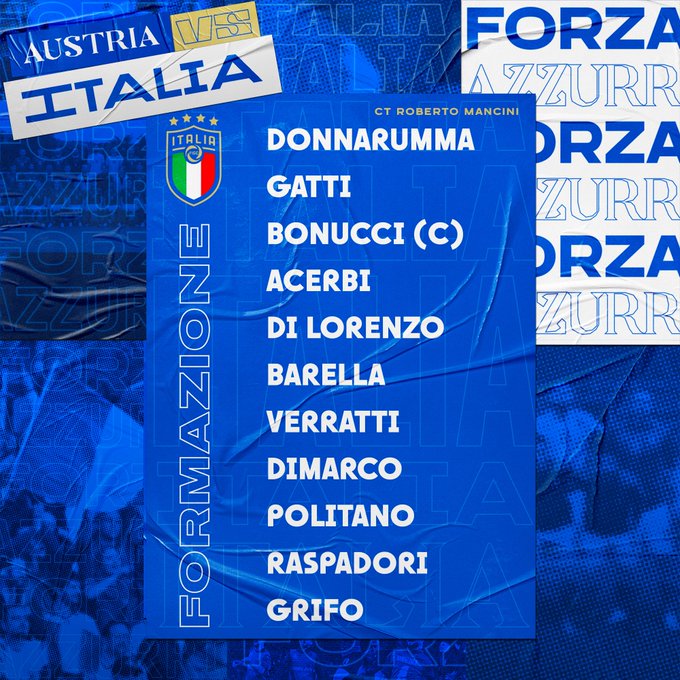 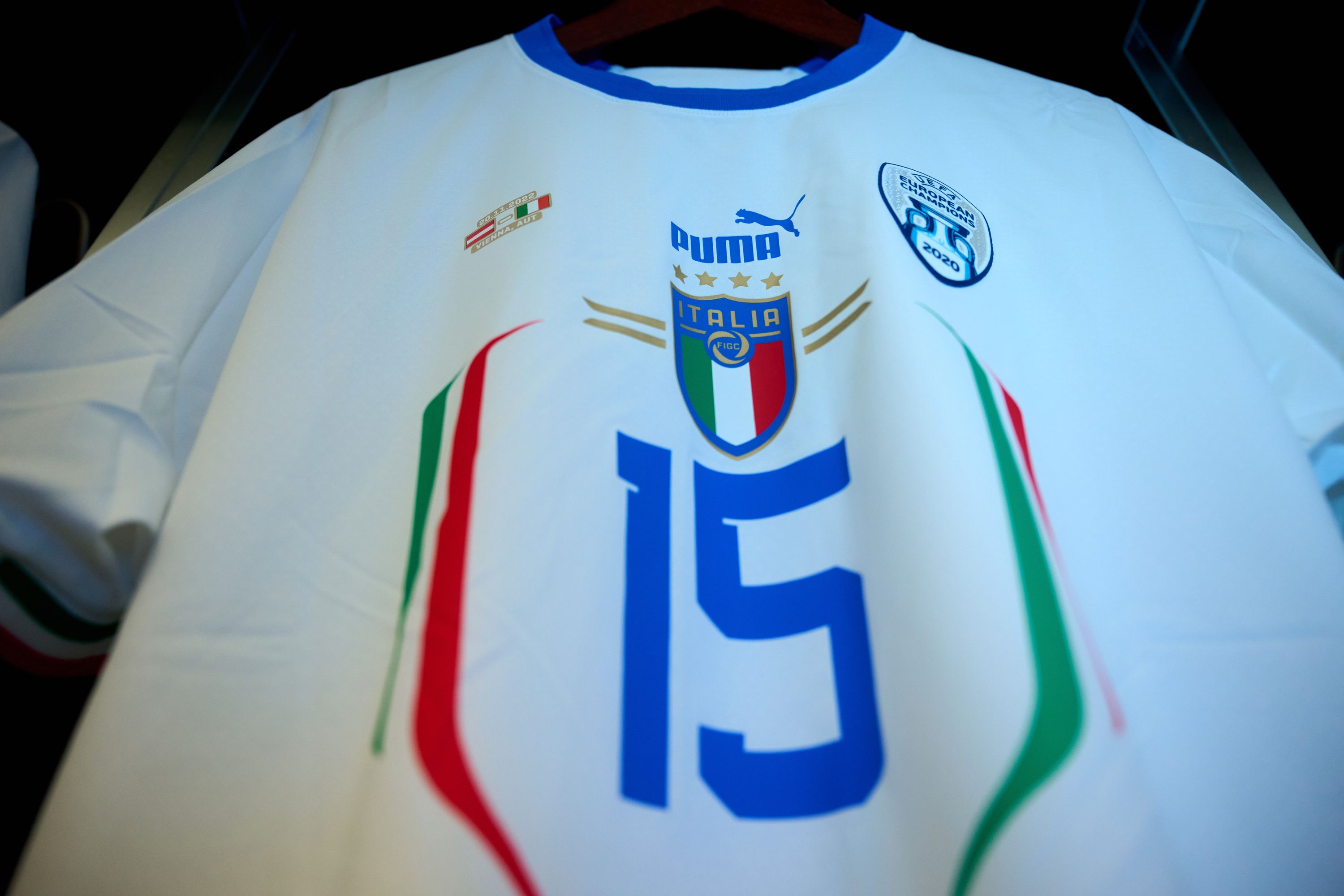 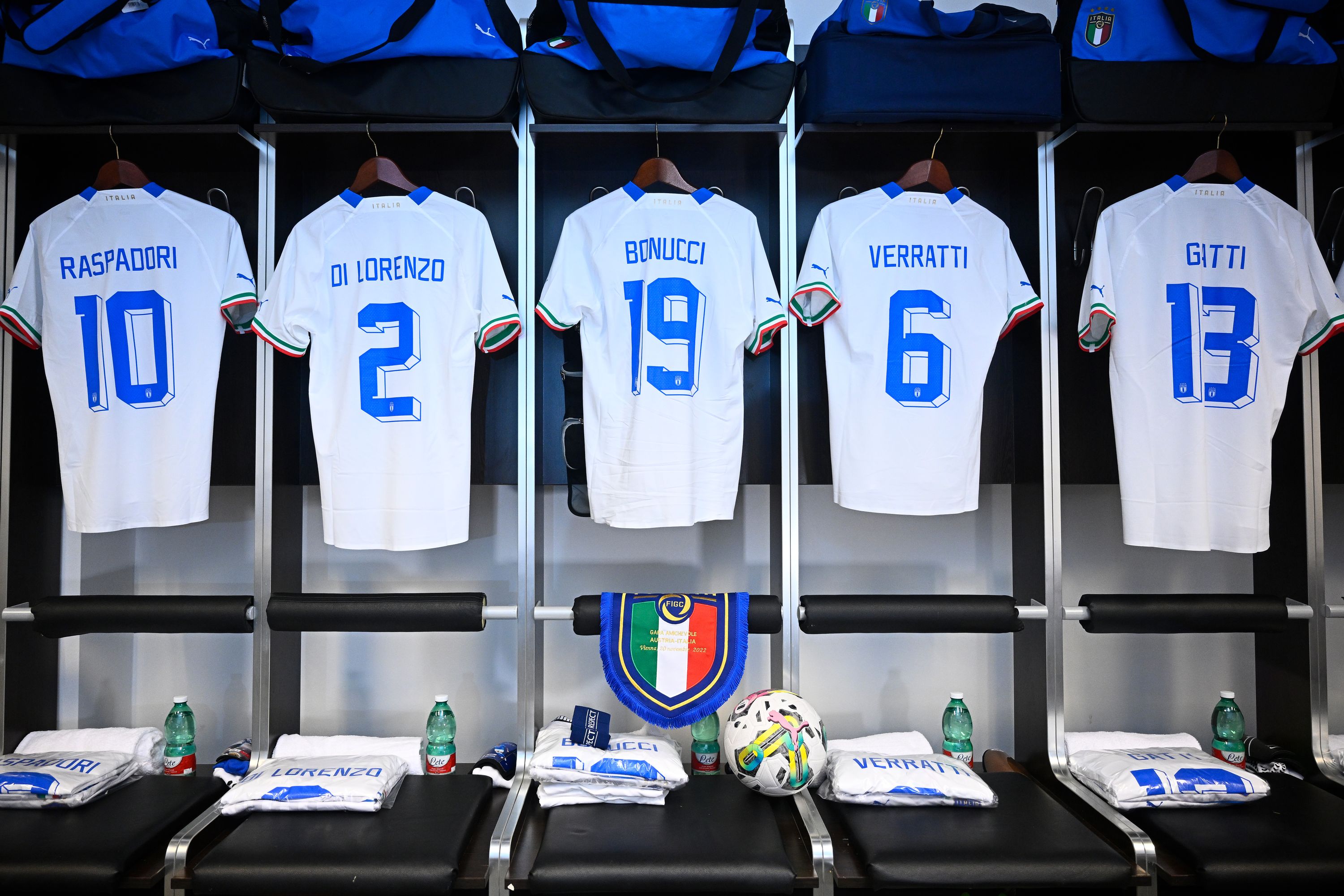 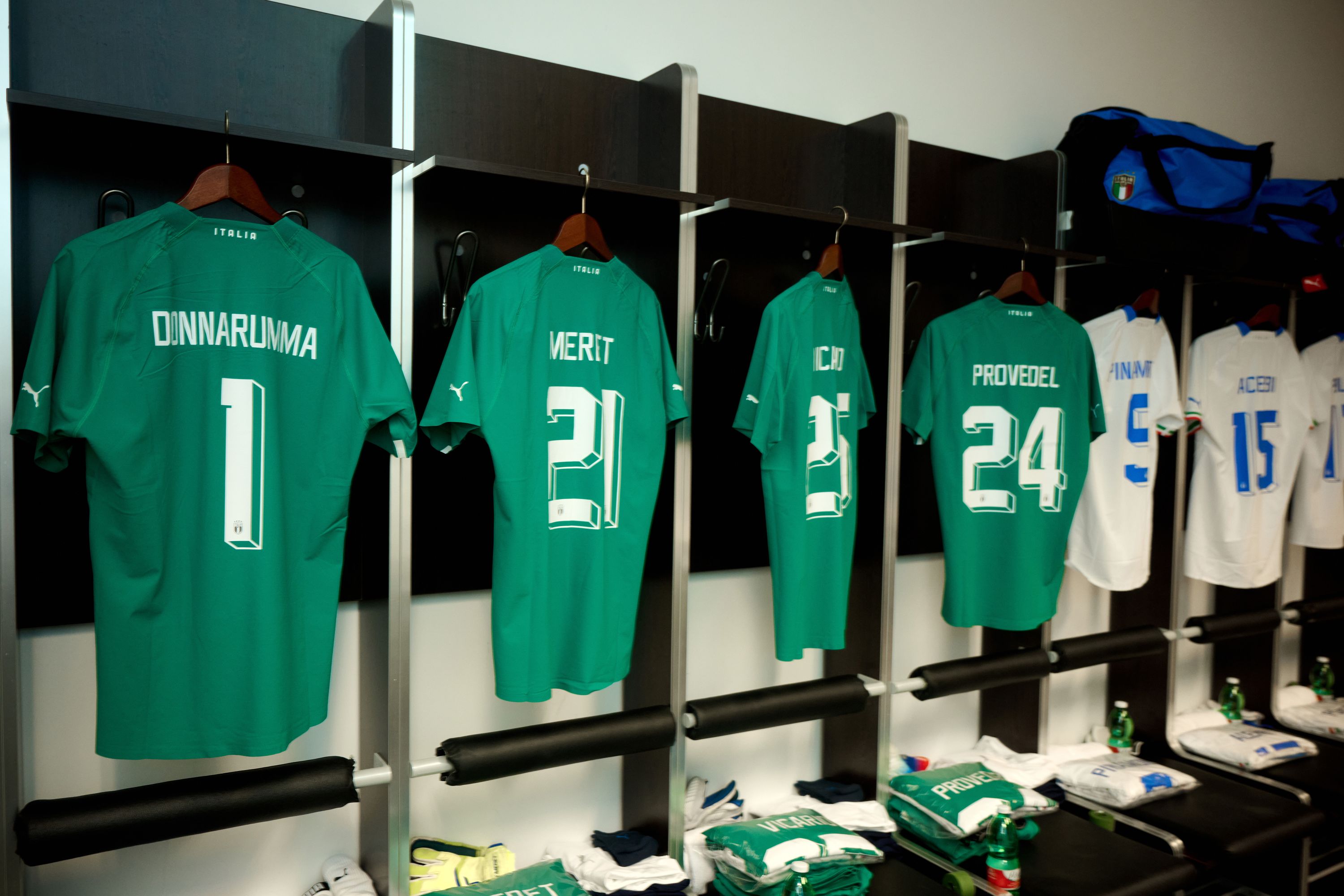 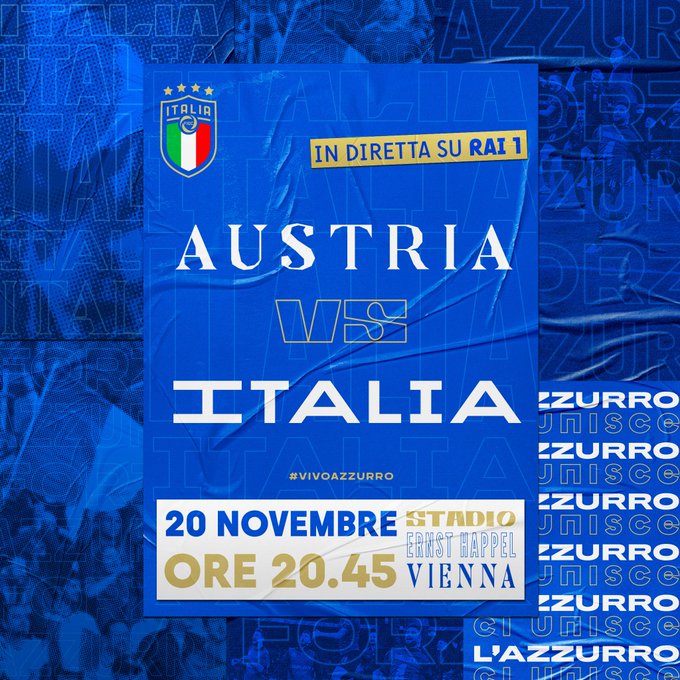 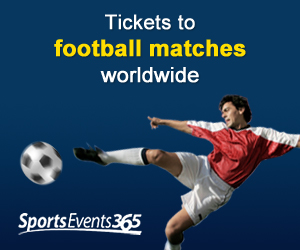