Torino coach Giampiero Ventura will resume training on Tuesday 30 September 2014 at the Centro Sportivo Sisport.  Torino are preparing for the UEFA Europa League Matchday 2 against Copenhagen on Thursday 2 October at the Stadio Olimpico di Torino in Turin, Italy at 21:05.    Training will be closed door.  Torino obligated to win the game to jump to the first position.  Copenhagen having 3 points and leading the group while Torino are in the third position with 1 point.

Torino are in Group B along Copenhagen, Club Brugge, and  HJK Helsinki. 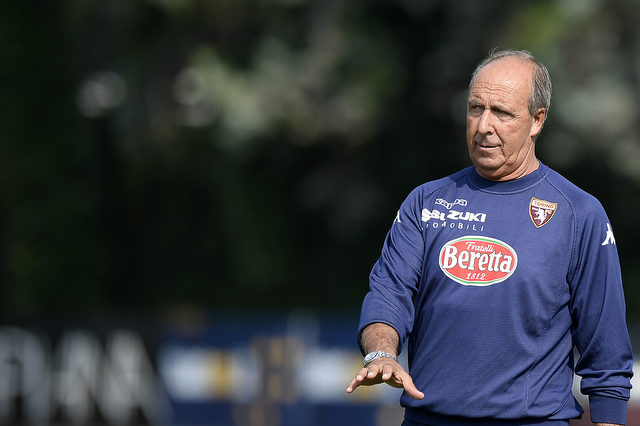