It’s time to archive this defeat and prepare for the Serie A Week 2 match.   Torino are not resting and as confirmed in their official website the team will resume training on Monday 22 August.  Training will be in the morning and open to the fans starting at 10:30. 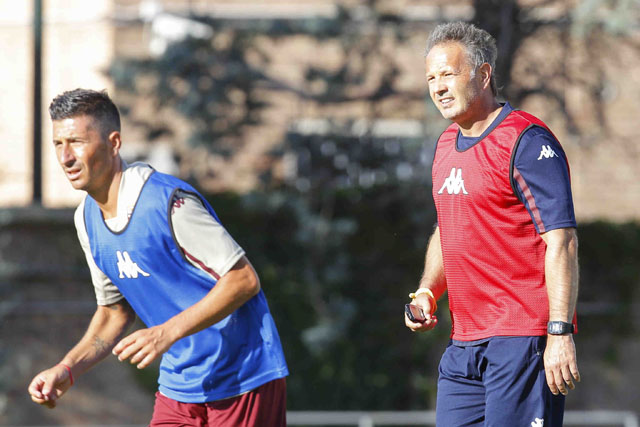