Tough debut for new Bologna Coach Thiago Motta losing the Serie A Week 7 game against Empoli on Saturday 17 September 2022 at the Renato Dall’Ara Stadium in Bologna, Italy. A goal by Filippo Bandinelli in the second half of the match was enough to give Empoli their first win this season. Bandinelli’s goal is worth 3 precious points reaching 7 points while Bologna remain with 6 points. Bologna battled and might complain given the two poles hit by Arnautovic and Zirkzee deny the draw and Bologna stops their run after three consecutive useful results. Surely, the party is all for Empoli grabbing this important away victory. 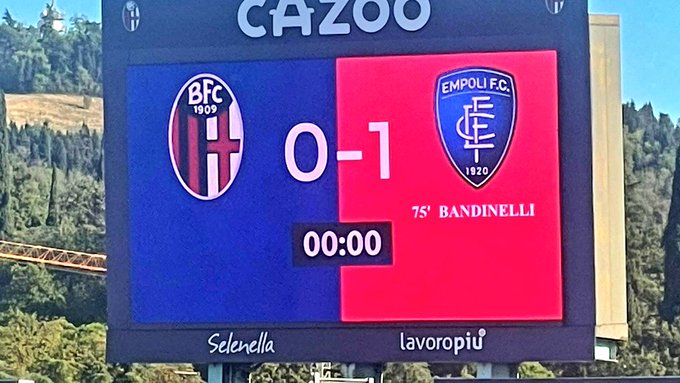 The fourth official technical confrontation between Thiago Motta and Paolo Zanetti, as coaches, with the new Bologna coach who has collected 3 victories. In the next round, after the break, Empoli will play at home against AC Milan, while Bologna will go to visit Juventus. 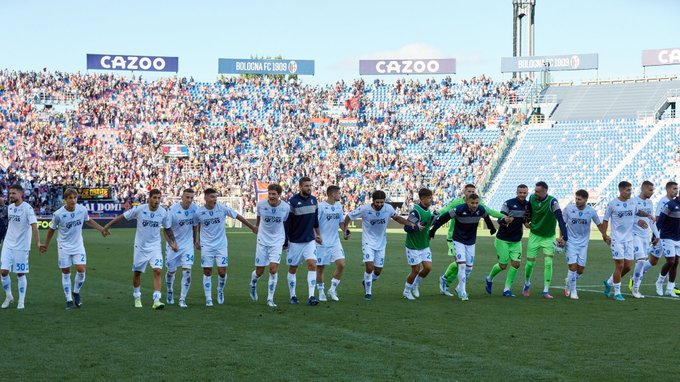 Empoli opened the score in the 75th minute. Filippo Bandinelli defeated Bologna goalkeeper Lukasz Skorupski with a right-footed shot to the center.

👉Bologna 0 – 1 Empoli, 75th minute, ⚽️ goal by Filippo Bandinelli for @EmpoliFC with a right-footed shot to the center. https://t.co/MdBtBESJbi 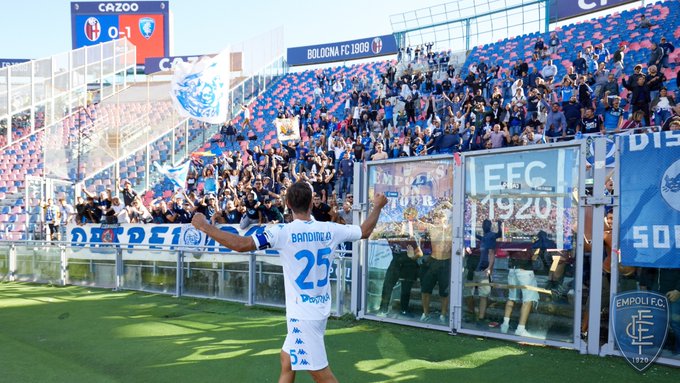 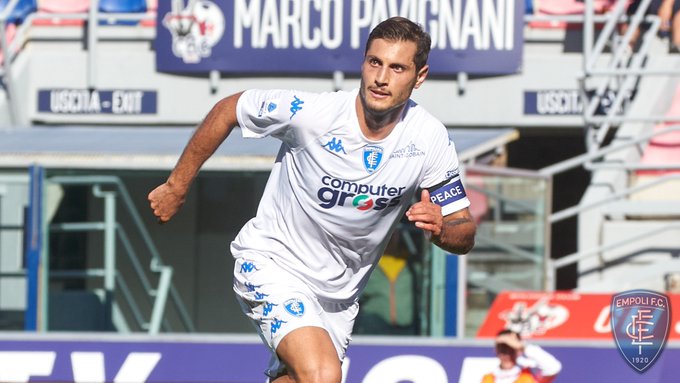 ✅  Stats before the game. Bologna and Empoli have met 16 times in Serie A: Bologna 4 wins, 7 draws, and Empoli 5 wins.  Out of the seven draws between Bologna and Empoli in Serie A, six were 0-0, including the most recent match, on 6 February. Empoli have only lost one of their last nine Serie A matches against Bologna (1-3 on 27 April 2019), achieving five wins in the partial (3D). Bologna have not won a first-leg match against Empoli in Serie A since January 6, 2004, under the guidance of Carlo Mazzone, with goals from Bellucci and Pecchia, which overturned the Tuscans’ initial advantage with Di Natale. Of the eight Serie A home games against Empoli, Bologna lost only one: 2-3 on 19 December 2015 with Roberto Donadoni on the bench – four Rossoblu wins and three draws complete the picture at Dall’Ara. Thiago Motta in his third challenge as a coach against Empoli: in the previous two few emotions, with only draws and only two goals scored in total, data referring to the double Spezia-Empoli in last year’s Serie A. (1-1 on December 19th, 0-0 on April 9th) 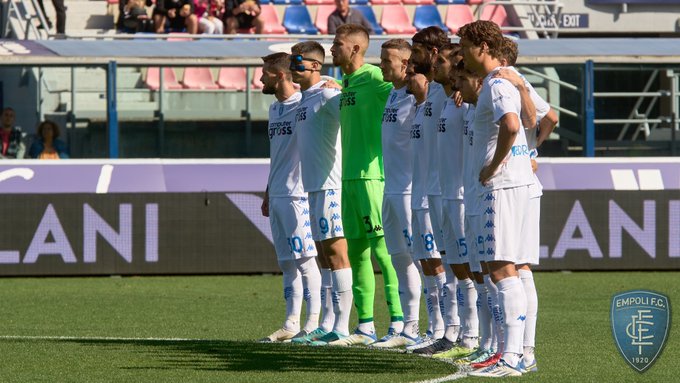 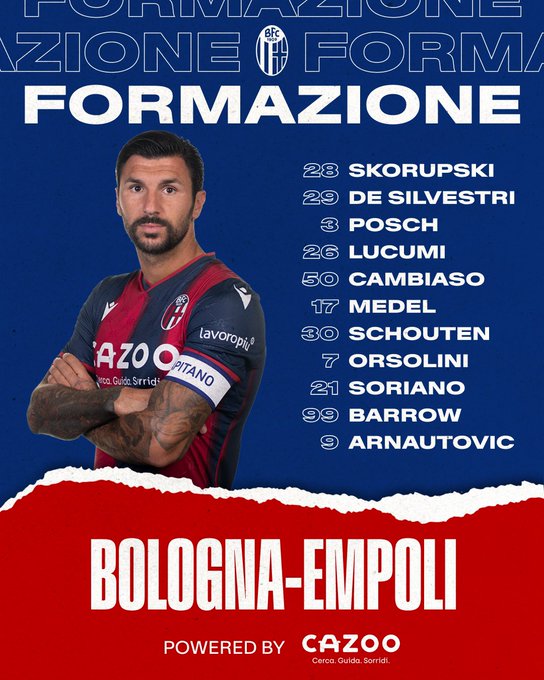 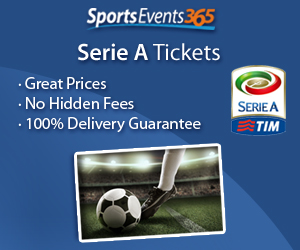