Juventus played their last home game this season ending the Serie A Week 37 with a draw against Lazio on Monday 16 May 2022 at the Allianz Stadium in Turin, Italy. The game was full of emotions because it was the goodbye of a great icon, defender Giorgio Chiellini. Another goodbye was Argentinean forward Paulo Dybala saluting his fans in tears. Juventus played without pressure because they had already secured a post for the Champions League next season. The pressure was for Lazio because they needed a win or draw to secure a post for the Europa League next season. Lazio grabbed the agonizing draw in the 96th minute with the goal by Milinkovic-Savic. Mathematically speaking, Lazio secured the 5th position reaching 63 points followed by Roma with 60 points, and cannot be caught by Fiorentina in seventh place with 59 points.

In the last round, Lazio will face Hellas Verona at the Olimpico Stadium and Juventus will face Fiorentina at the Artemio Franchi Stadium. 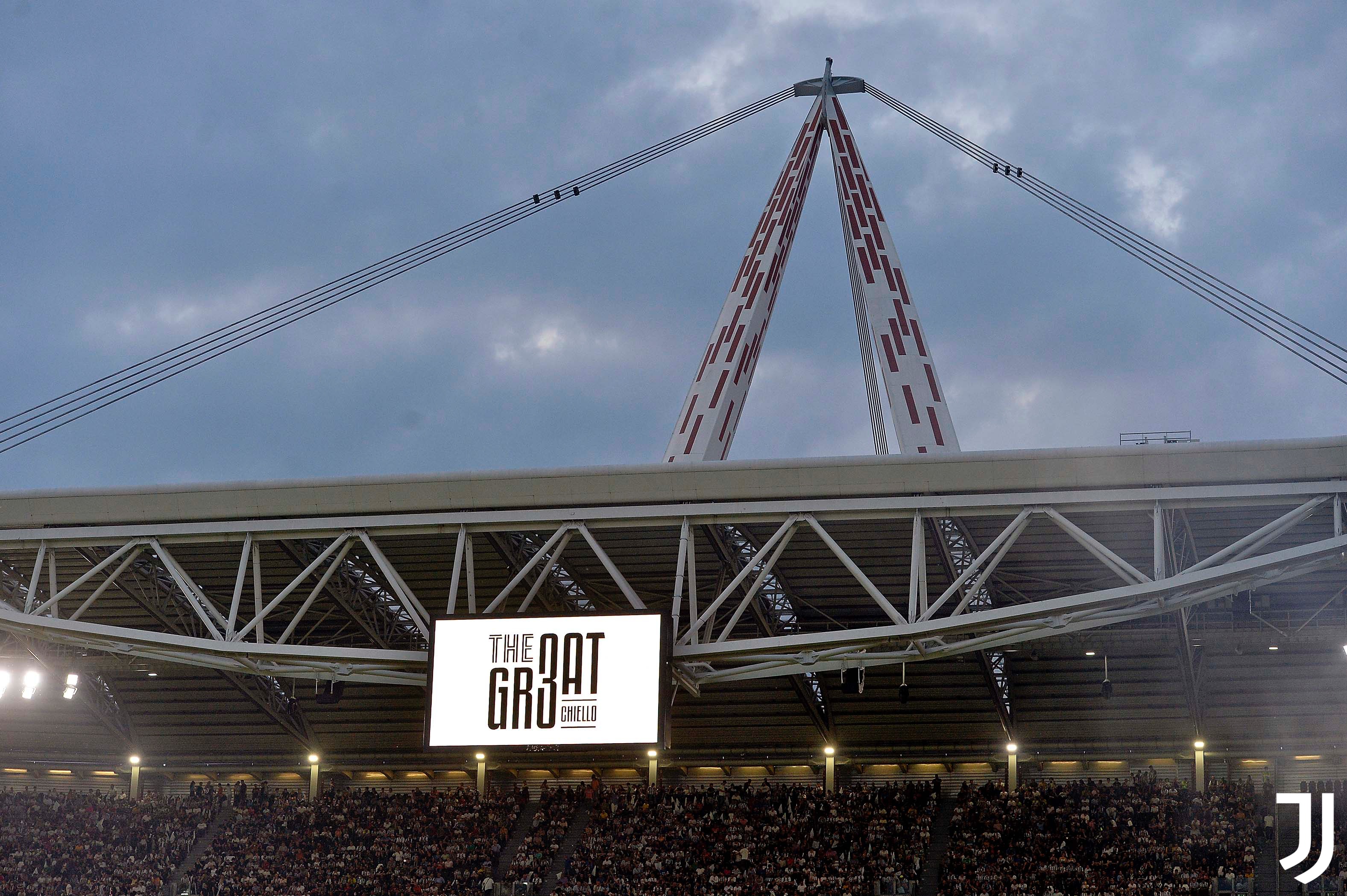 Giorgio Chiellini received a standing ovation in the 17th minute when he was replaced by Matthijs de Ligt. Chiellini is leaving Juventus after 18 years. The decision was made to honor Chiellini in the 17th minute, representing his 17 years with Juve. Chiellini walked off the ground of the Allianz Stadium for the last time embraced by every Juventus player. The moment showed good sportsmanship because Lazio players also stepped forward to congratulate the legend, as he made his way to the touchline and take a lap of honor around the ground.

In the dressing room farewell 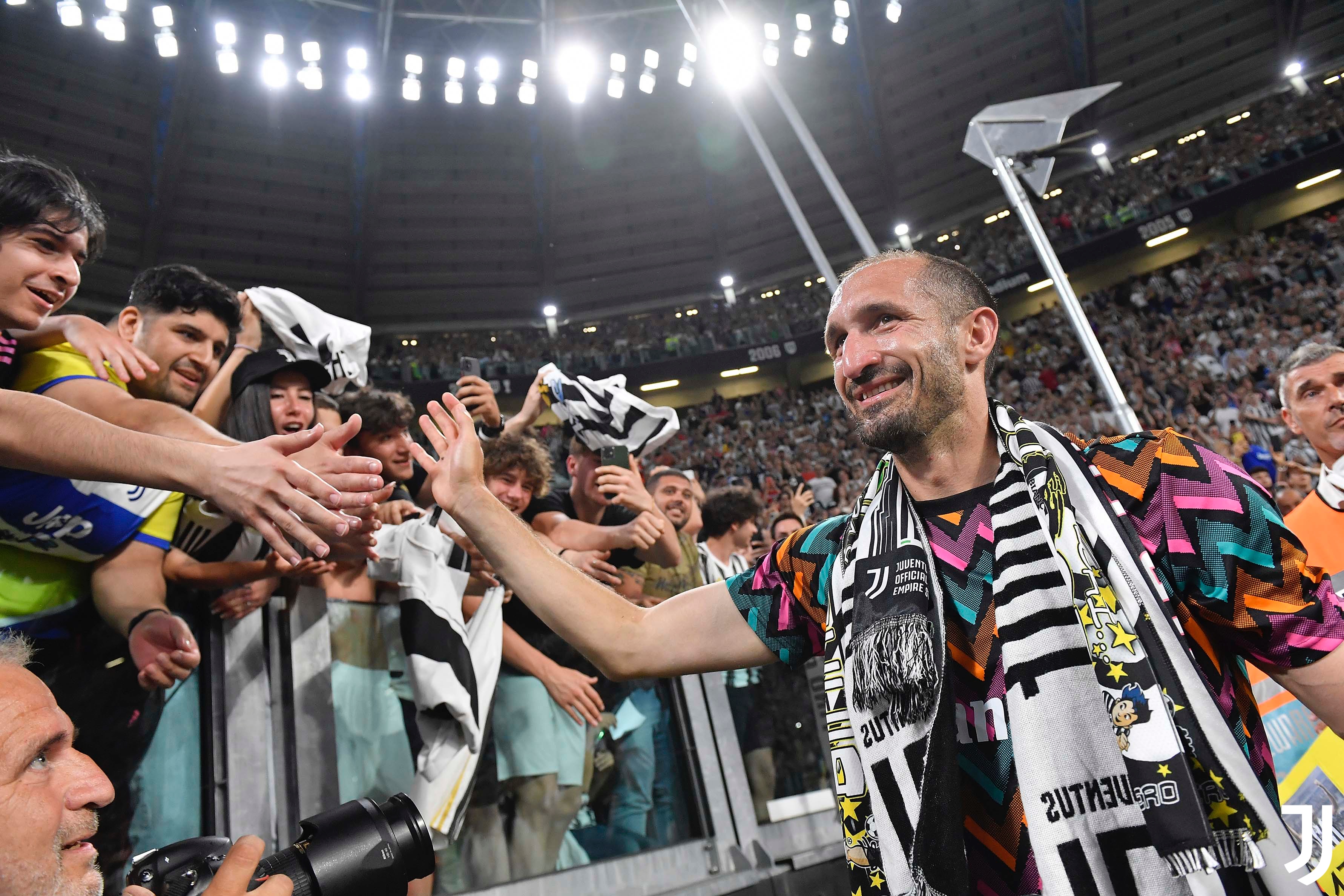 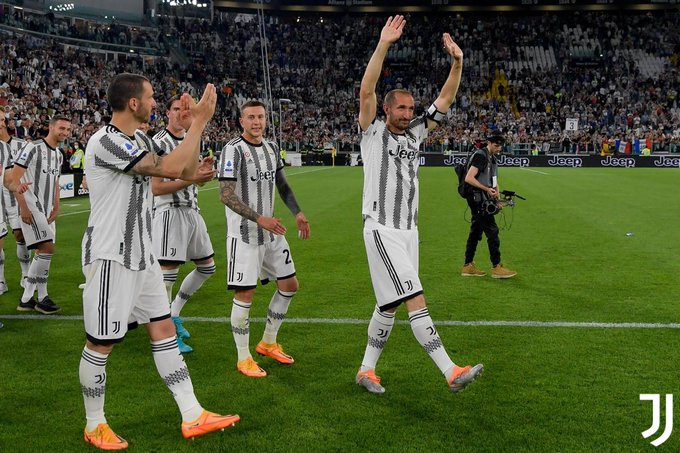 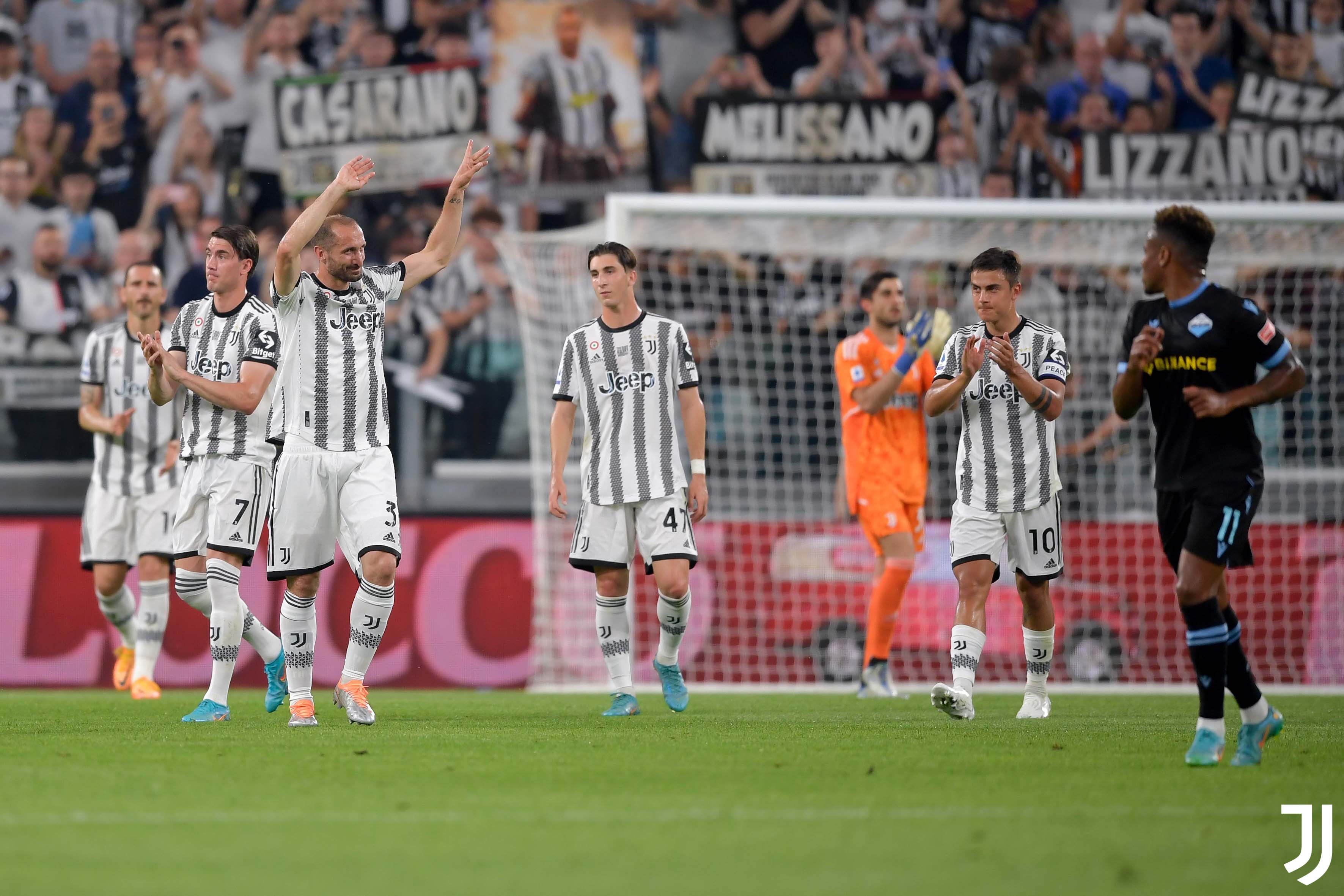 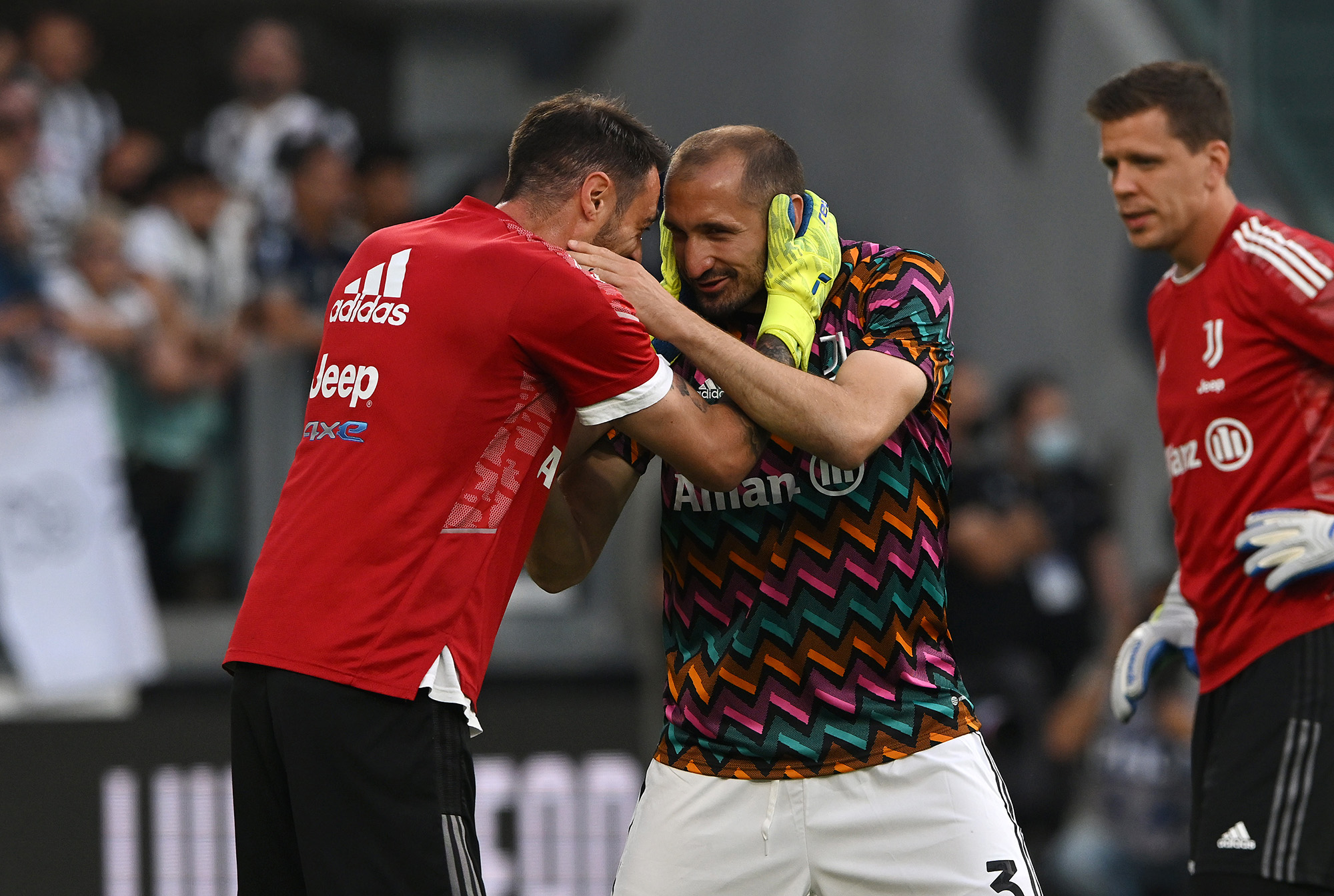 Paulo Dybala also says goodbye after 7 years with tears making his way around the ground with his lap of honor. Dybala was replaced in the 78th minute by Martin Palumbo. Dybala visibly moved unable to hold his tears while the fans gave him a standing ovation. 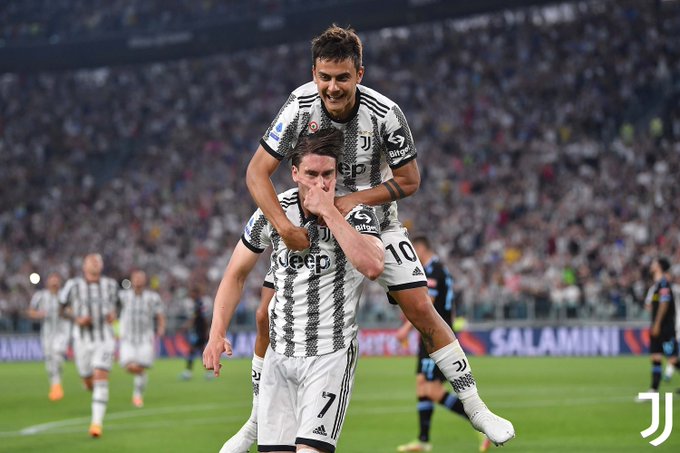 ✅ Stats before the game. In Serie A, Juventus have won 12 of the last 15 league games against Lazio (1D, 2L); in general, the Juventus is the team that has defeated Lazio several times in Serie A: 84, at least 15 more than any other opponent. Coach Maurizio Sarri returns for the first time as an opponent in Turin, a classic 4-3-3 with an attack formed by Felipe Anderson, Zaccagni and Cabral, who takes the place of Immobile. Cataldi director, Lazzari and Marusic full backs. Allegri focuses on an offensive Juventus, Vlahovic supported by Bernardeschi, Dybala and Morata, right-back Cuadrado. 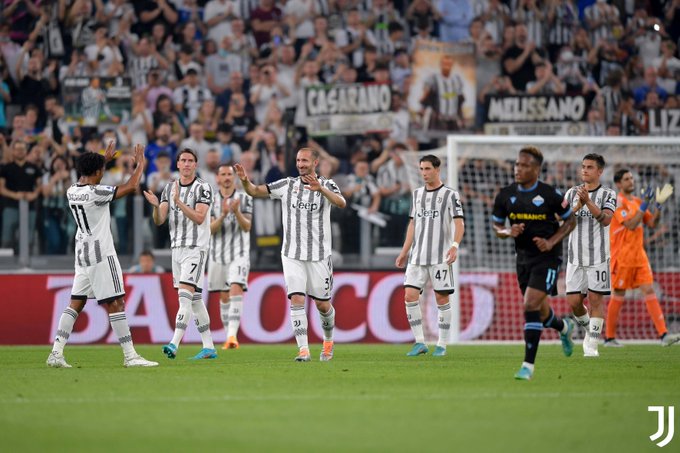 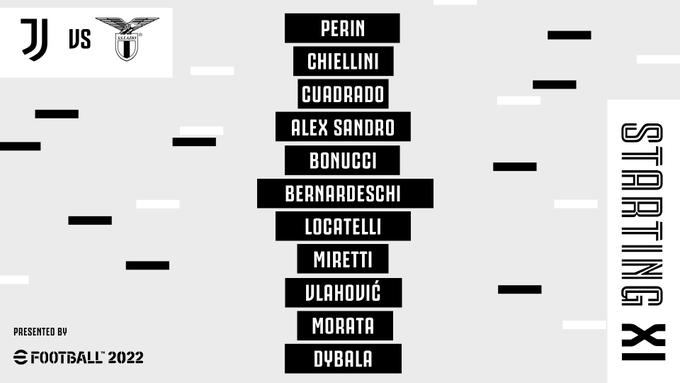 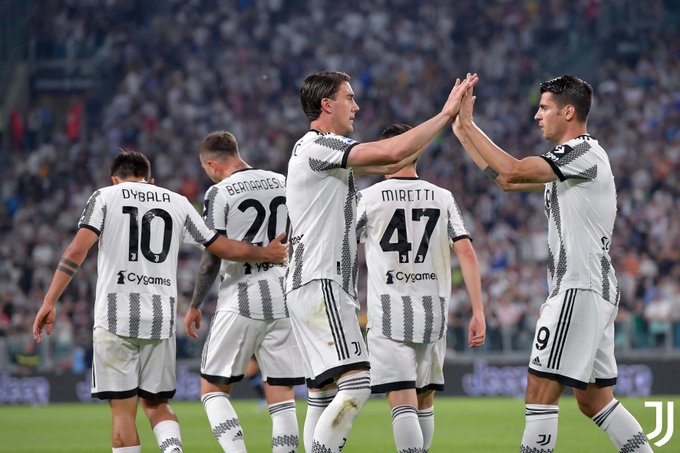 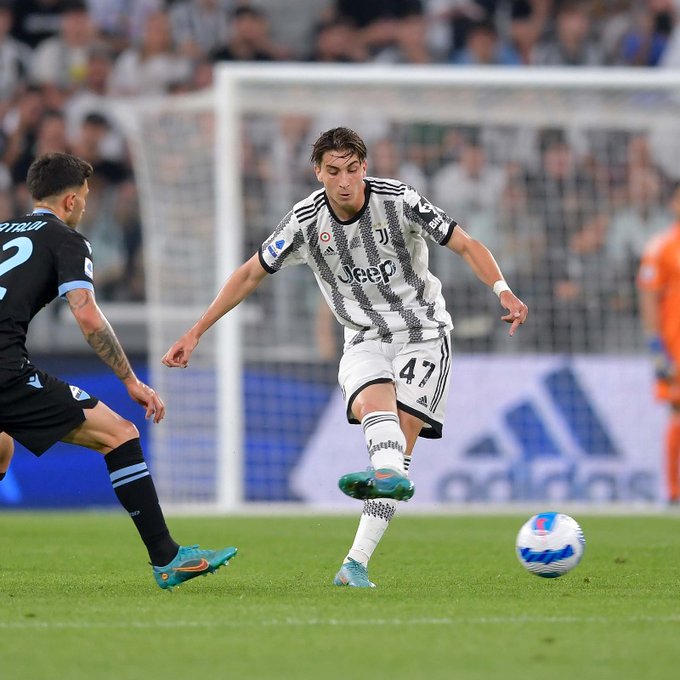 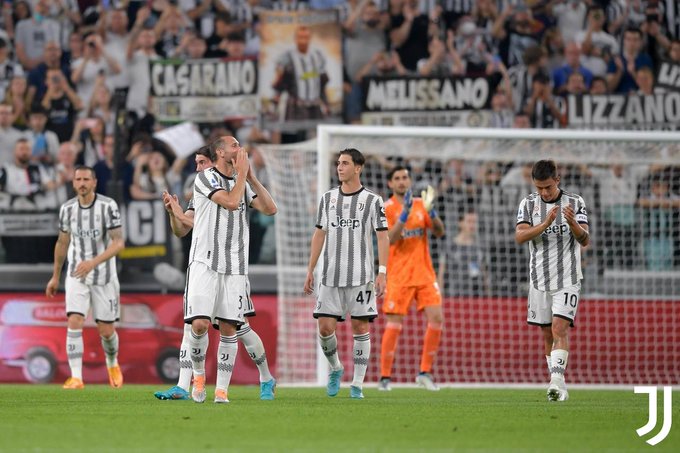 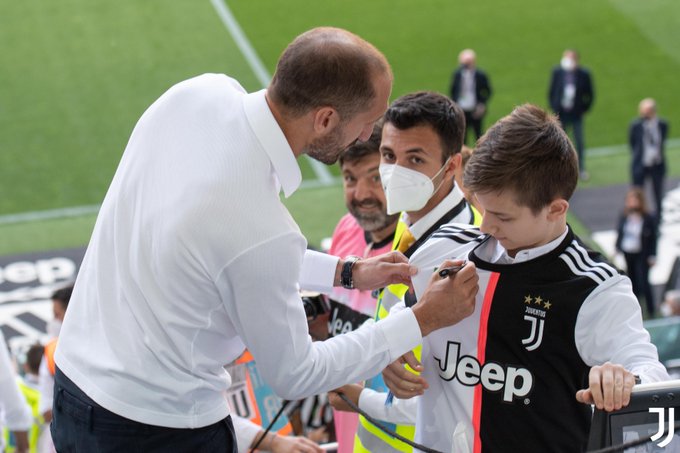