The battle for the Scudetto is a mission.  AC Milan win the Serie A Week 29 game defeating Empoli on Saturday 12 March 2022 at the San Siro Stadium in Milan, Italy.   Milan remain in the 1st position reaching 63 points thanks to the goal by Pierre Kalulu.  It was not an easy win.  Empoli battled having a couple of chances to bring home three key points for the run-up to the Scudetto. The Rossoneri resisted. In Milan’s last three Serie A home games, neither the Rossoneri nor their opponents have managed to score more than one goal (three total goals); in the period, from January 23 onwards, only Genoa (two) saw fewer goals in their home games.

The goal by Pierre Kalulu giving the lead to @acmilan against @EmpoliCalcio in the 19th minute. https://t.co/52Ji0nlcDd 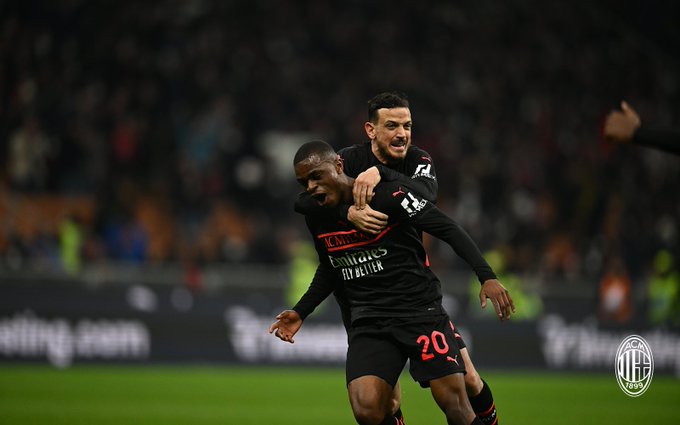 ✅ Stats before the game.  Milan have won their last two league games against Empoli (3-0 on 22 February 2019 and 4-2 on 22 December 2021); the Rossoneri, who have not obtained consecutive wins against Empoli ince 2003-2006 (four in a row), had obtained the same number of victories (two) in the previous seven matches against this team (4D, 1L).
Milan kept a clean sheet in their last Serie A home game against Empoli on 22 February 2019 (3-0 with goals from Piatek, Kessié and Castillejo) after conceding goals in the previous five – prior to this streak the Rossoneri had managed to keep a clean sheet in five of the first seven home games against the Tuscans in the competition, conceding only two goals (Esposito on 22 February 1998 and Di Natale on 19 April 2003).

Patrick Cutrone is the former @acmilan (with Simone Romagnoli who played in the Rossoneri youth sector) today with Empoli: grew up in the Milanese youth and made his debut in the first team, collecting 97 appearances with 27 goals https://t.co/Nc7vmUzgMo

The ex are @IsmaelBennacer and Rade #Krunic the former Empoli players today with @acmilan: the Algerian arrived in the summer of 2017, he stayed for two seasons playing 77 games with 3 goals; the Bosnian arrived in 2015, playing 119 games, with 12 goals, in 4 seasons https://t.co/2V0094TSIc 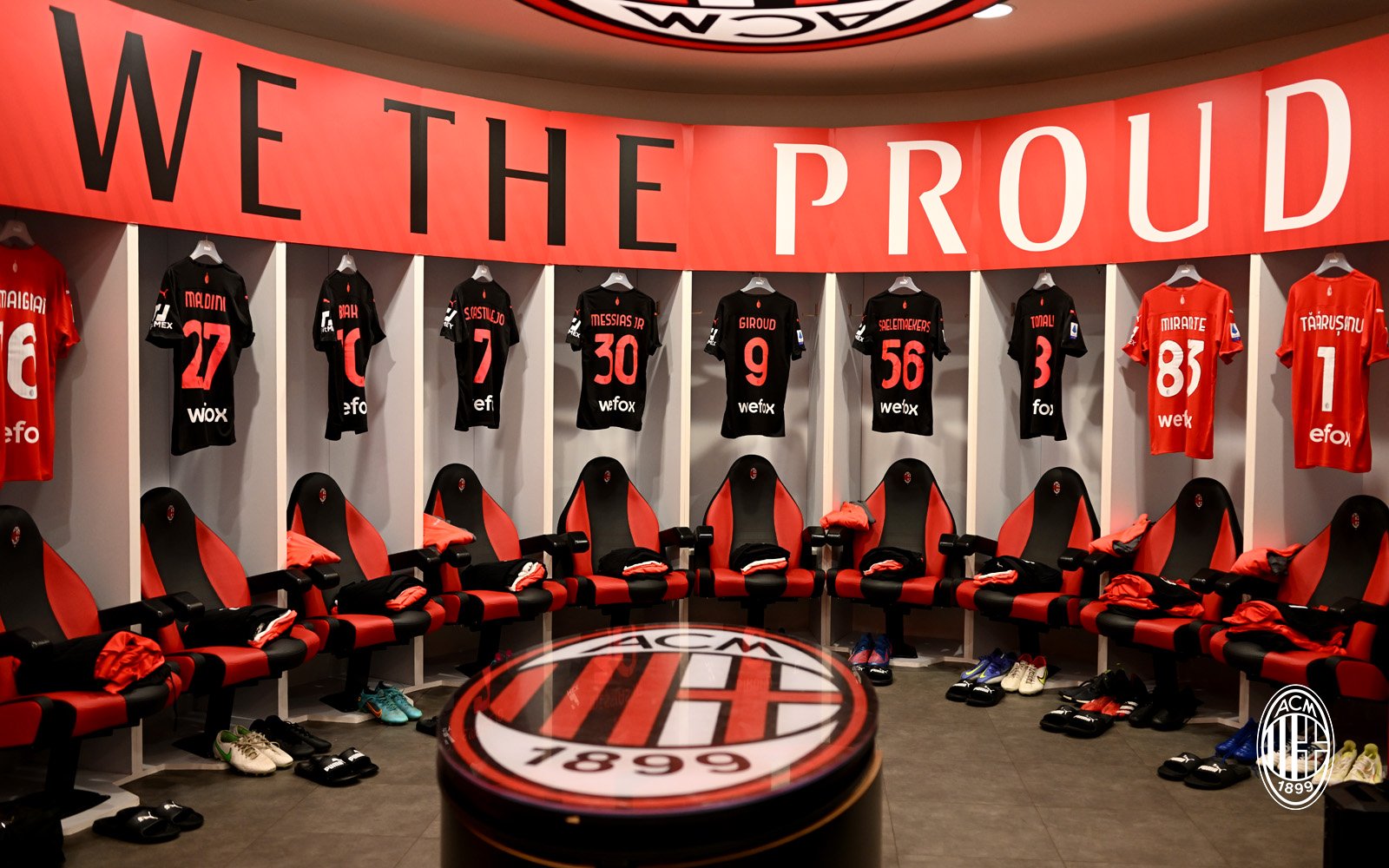 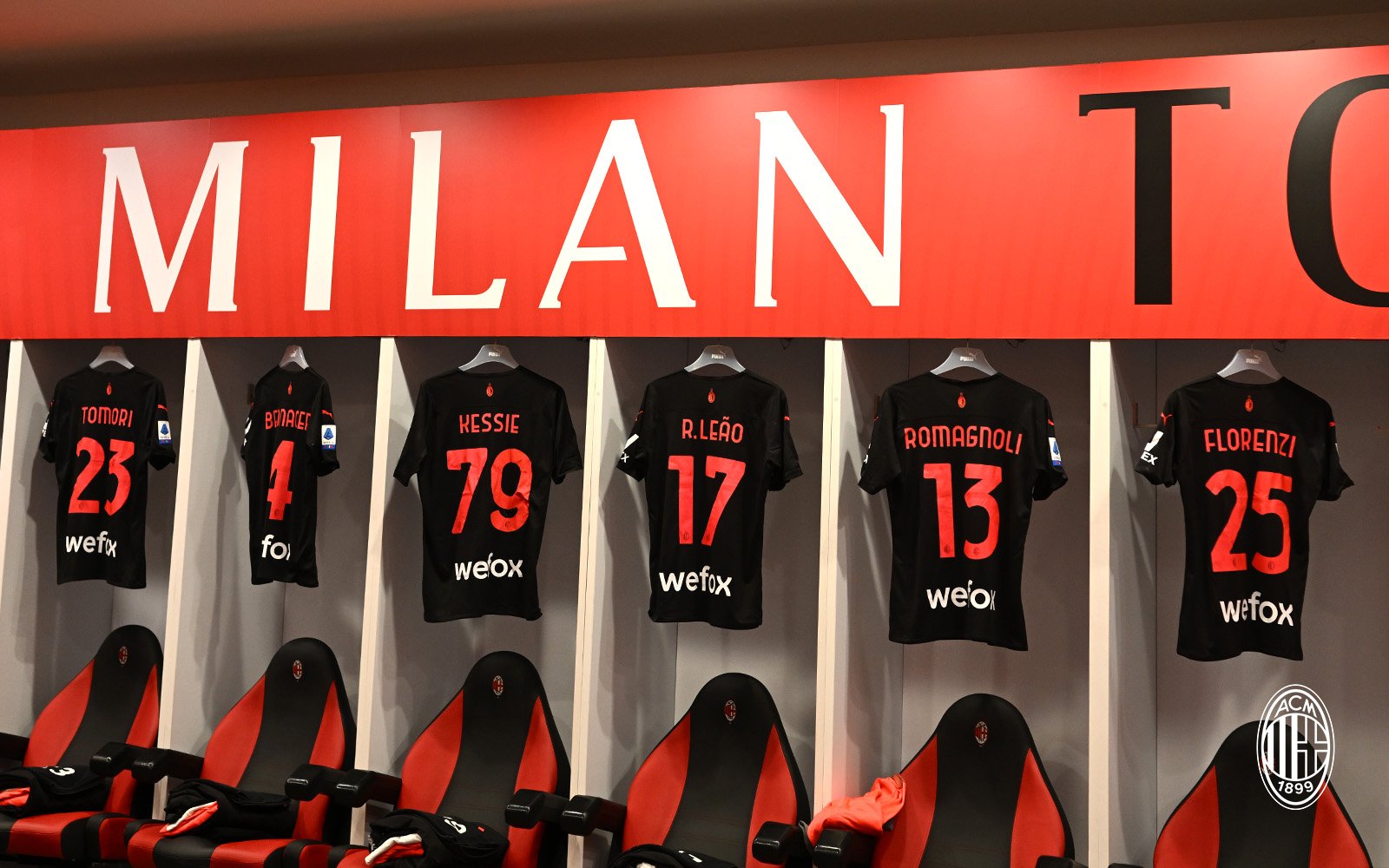 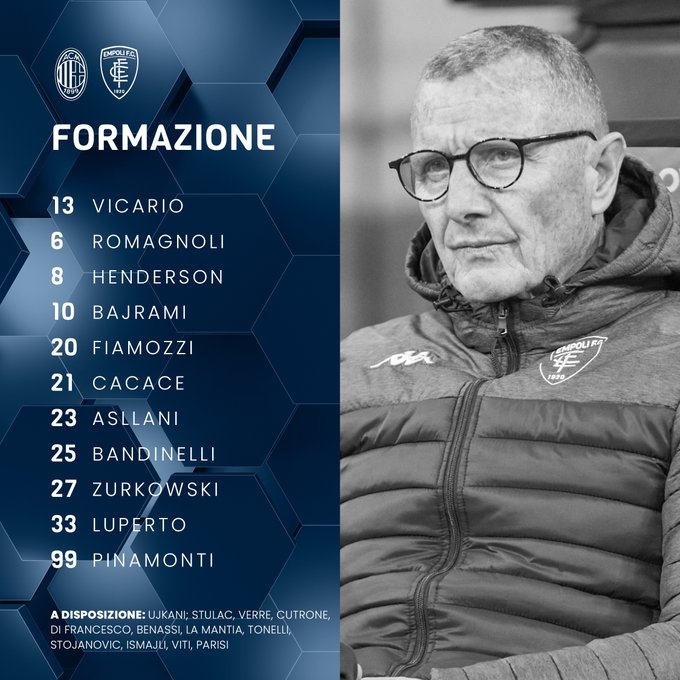 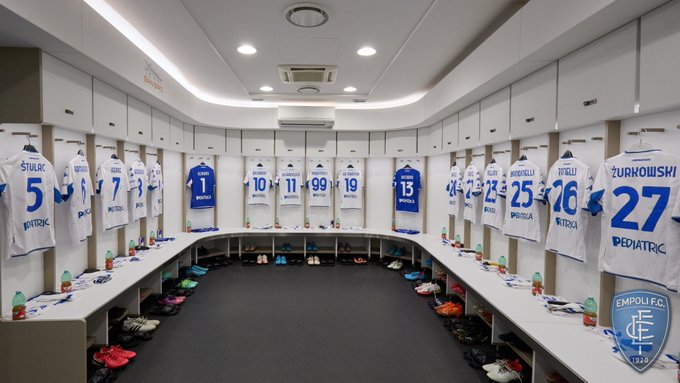 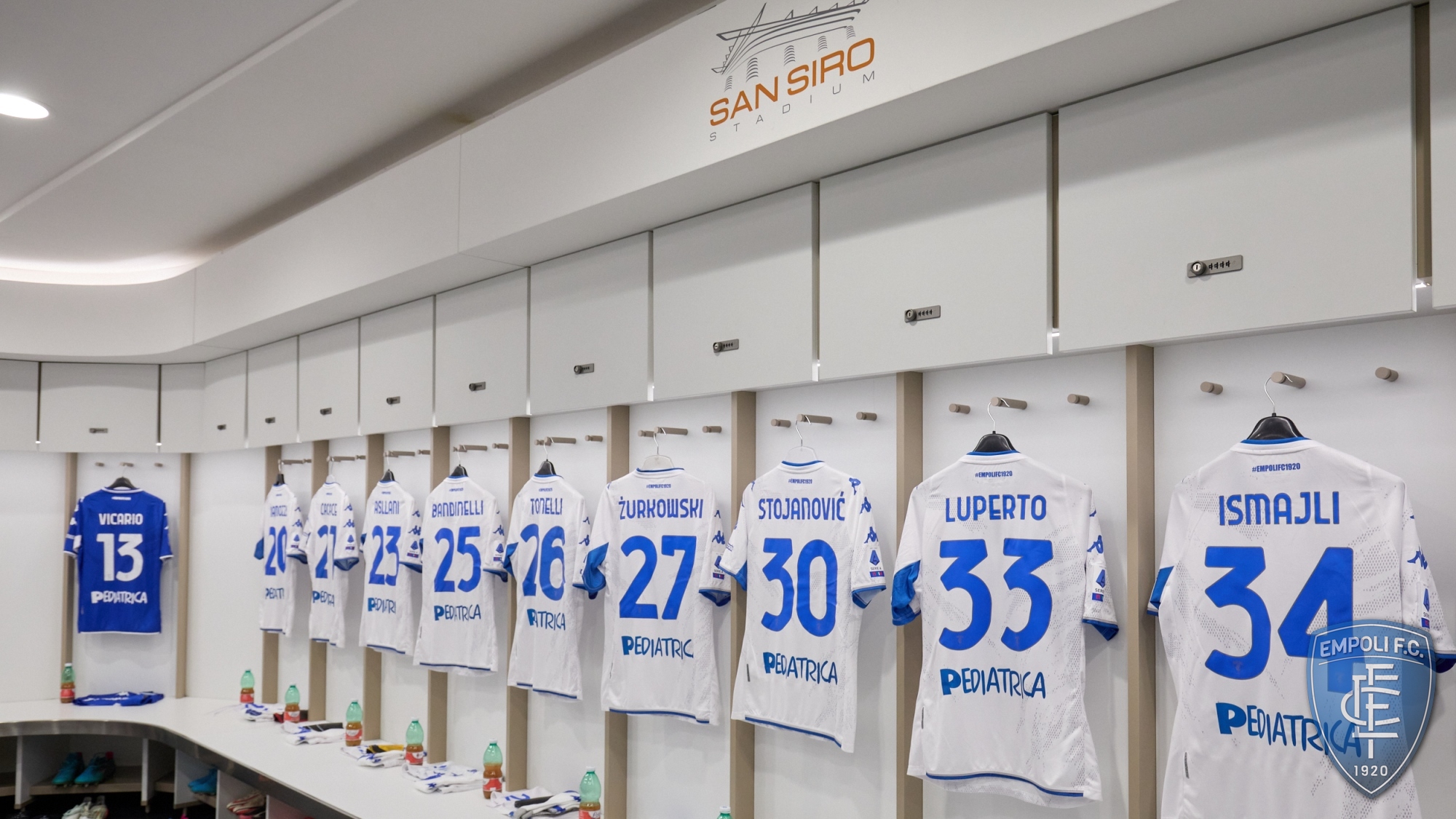 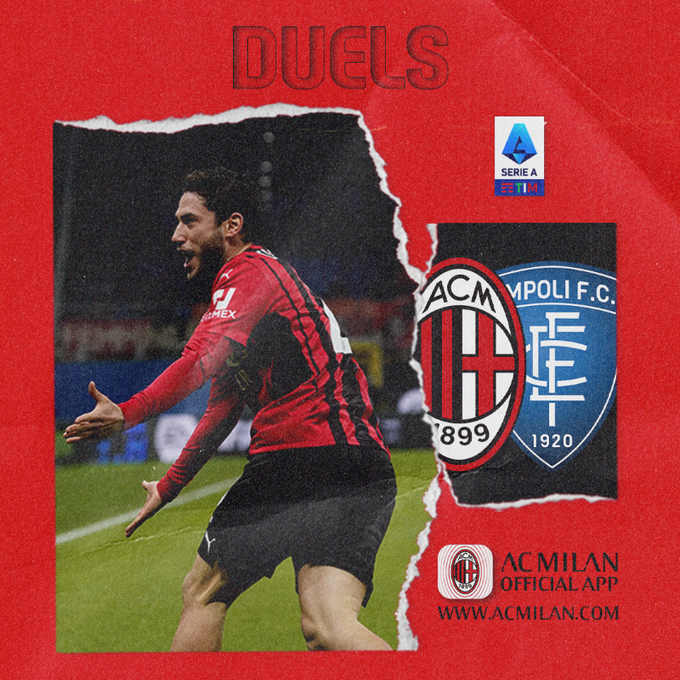