Salernitana ended the Serie A Week 27 game with a draw against Bologna on Saturday 26 February 2022 at the Arechi Stadium in Salerno, Italy.  The mission was to win to dream with salvation, for the moment just a mirage.   The draw is not the expected result for Salernitana remaining in the last position.   Salernitana drew the fourth consecutive game for the first time in its history in Serie A – only once did the Campania team remain undefeated for several games in a row in the top flight: five between April and May 1999 (the fourth against Bologna ).

On the twenty-eighth round, Salernitana will visit Inter at the Giuseppe Meazza Stadium while Bologna is expected from the former match against Torino.

Bologna opened the score in the 43rd minute.  Marko Arnautovic defeated Salernitana goalkeeper Sepe with a headed shot to the center.  The assist is by Aaron Hickey.

The Austrian meets Hickey’s teasing cross and heads us into the lead! ⚽#SalernitanaBologna | 0-1 | #WeAreOne pic.twitter.com/BREswIq0cW 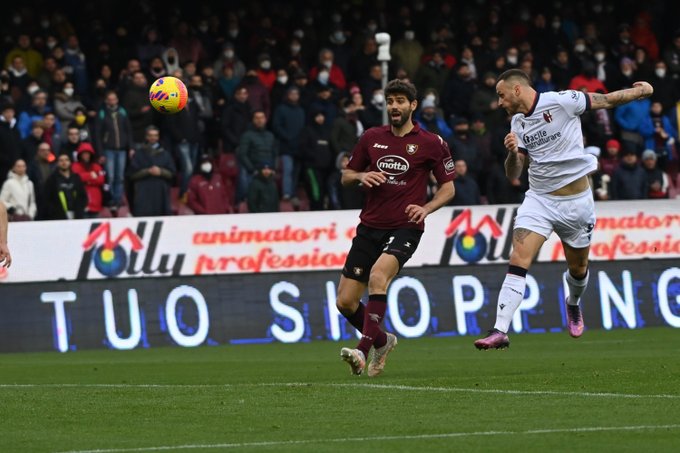 Salernitana equalized for the 1-1 in the 72nd minute.  Nadir Zortea defeated Bologna goalkeeper Skorupski with a left-footed shot to the bottom right corner. The assist is by Lys Mousset.

✅  Stats before the game.  Sixth match in Serie A between Salernitana and Bologna: so far the balance is in perfect balance with two wins on each side and a draw.  Bologna won the first (January 1948) and last (August 2021) challenge against Salernitana in Serie A: in fact, Bologna could find success for the first time in both seasonal matches against Campania in the competition. Salernitana have hosted Bologna twice in Serie A, winning on both occasions – Bologna could in fact become the first team against which the Campania team win three home games in the top flight. Bologna have missed the appointment with the goal in their last two matches against newly promoted teams in Serie A (0-1 v Venice and 0-0 v Empoli) – the last season in which they did not score more dates back to 2004/05 competitions in a row against formations coming from the cadeteria in a single top league (four in that case). 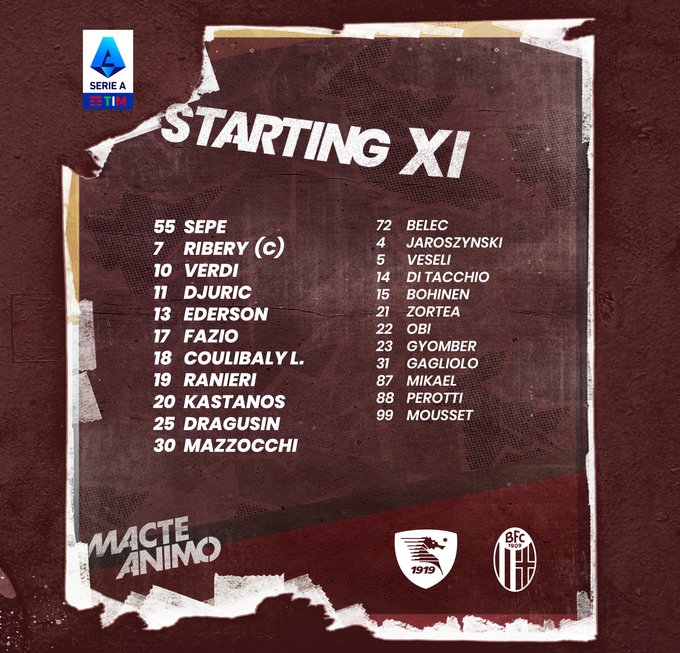 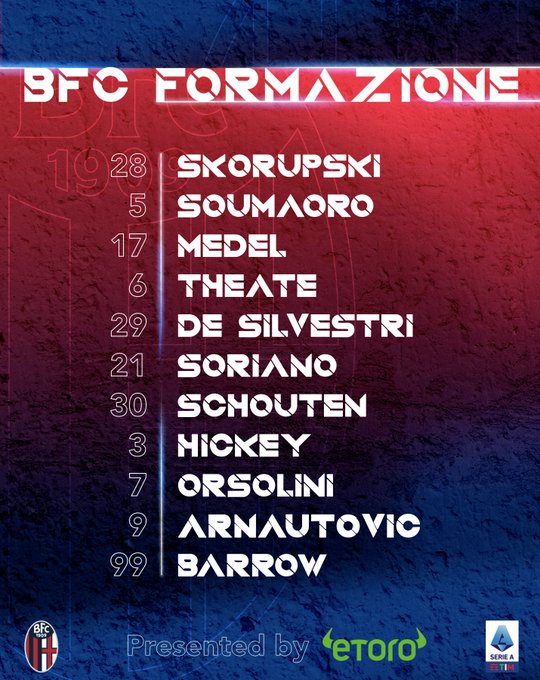 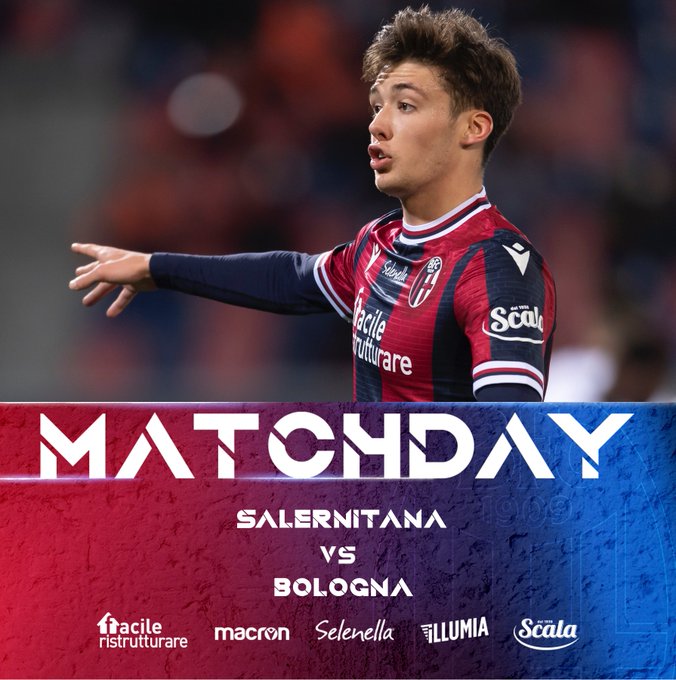