AC Milan lost focus failing to win the Serie A Week 27 game against Udinese on Friday 25 February 2022 at the San Siro Stadium in Milan, Italy.   Milan with a somber performance, Udinese snatch a deserved point with a convincing recovery.  AC Milan had the lead and then let it go.  The draw is more a victory for Udinese while for Milan a total flop on their quest to increase the gap in the leadership.

This is a deja vu. The first leg of this championship between Milan and Udinese ended 1-1: these two teams have not drawn both seasonal matches in the competition since 2010/11 (4-4 first leg, 0-0 second leg).   On the twenty-eighth day, Milan will play against Napoli at the Diego Armando Maradona while Udinese will face Sampdoria.

AC Milan opened the score in the 29th minute. Forward Rafael Leão defeated Udinese goalkeeper Marco Silvestri with a right-footed shot to the bottom right corner. The assist is by Sandro Tonali.

👉AC Milan 1 – 0 Udinese, 29th minute, ⚽️ goal by Rafael Leão for @acmilan with a right-footed shot to the bottom right corner. The assist is by Sandro Tonali. https://t.co/2YOG7zKYYS

Rafael Leão and Fikayo Tomori bring it to Serie A. 🥂 pic.twitter.com/8BTgznyRFo

Udinese equalized for the 1-1 in the 67th minute. Iyenoma Udogie defeated AC Milan goalkeeper Mike Maignan from very close range with a left-footed shot to the bottom right corner. The assist is by Roberto Pereyra.

👉AC Milan 1 – 1 Udinese, 67th minute, ⚽️ goal by Iyenoma Udogie equalizing for @Udinese_1896 from very close range with a left-footed shot to the bottom right corner. The assist is by Roberto Pereyra. https://t.co/zx1tEA8xdW

✅  Stats before the game.   Milan have not lost any of the four Serie A matches against Udinese since the arrival of Stefano Pioli: the last coach to remain undefeated in his first five benches in the Rossoneri against the Friulians was Alberto Zaccheroni between 1998 and the 2000. AC Milan have lost only one of their last 14 Serie A home games against Udinese (1-0 in September 2016 by Stipe Perica) – completing eight wins and five draws for the Rossoneri. After the draw against Salernitana in the last round of the championship, Milan could run out of successes for two consecutive games against opponents who start the day in the last five positions in the standings for the first time since December 2020 (two draws, respectively against Parma and Genoa). AC Milan have not conceded a goal in their last two home league games (0-0 v Juventus and 1-0 v Sampdoria) – they haven’t made it to three in a row at home, keeping clean sheets in the competition since October 2020, the only chance under the guide by Stefano Pioli. 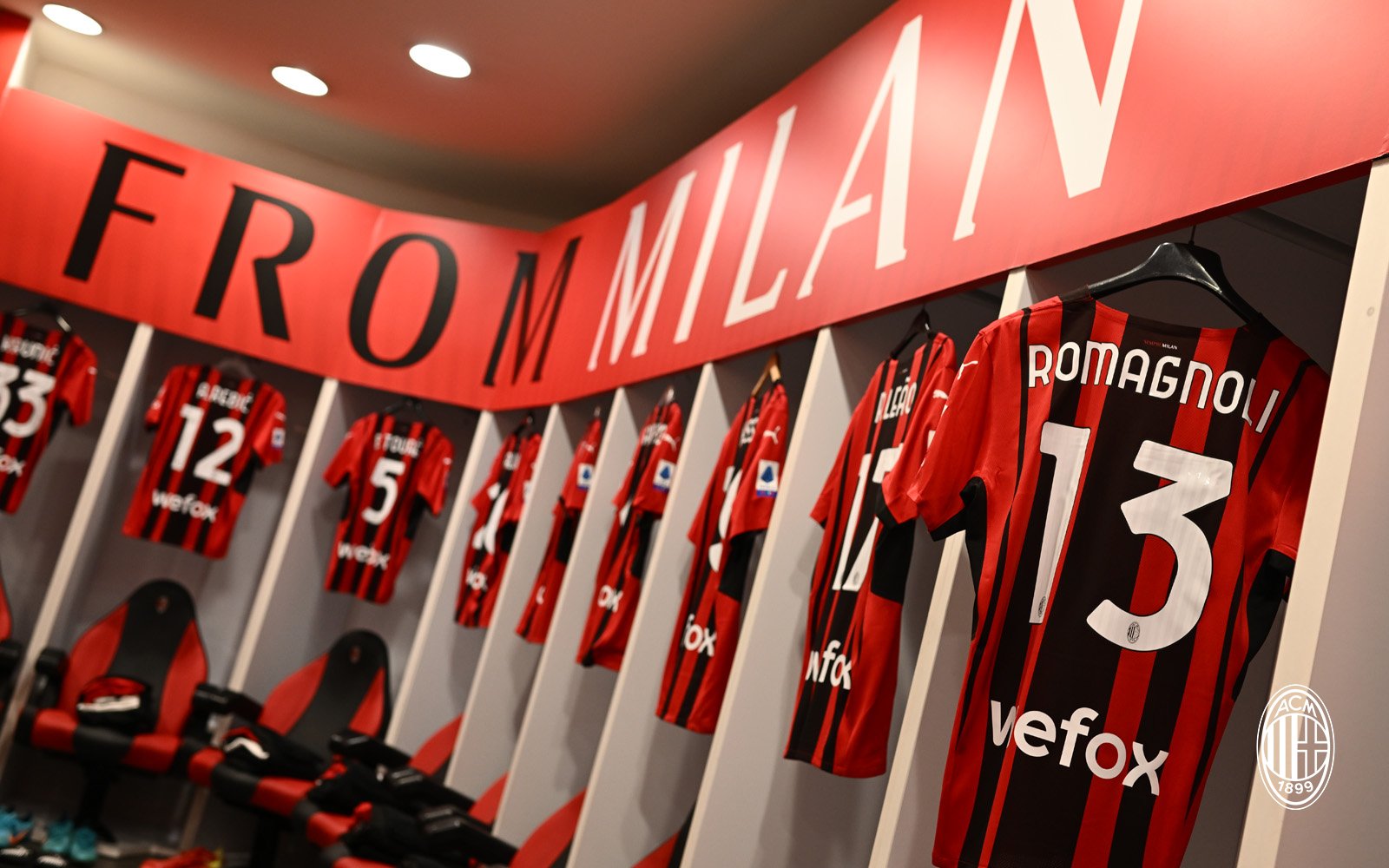 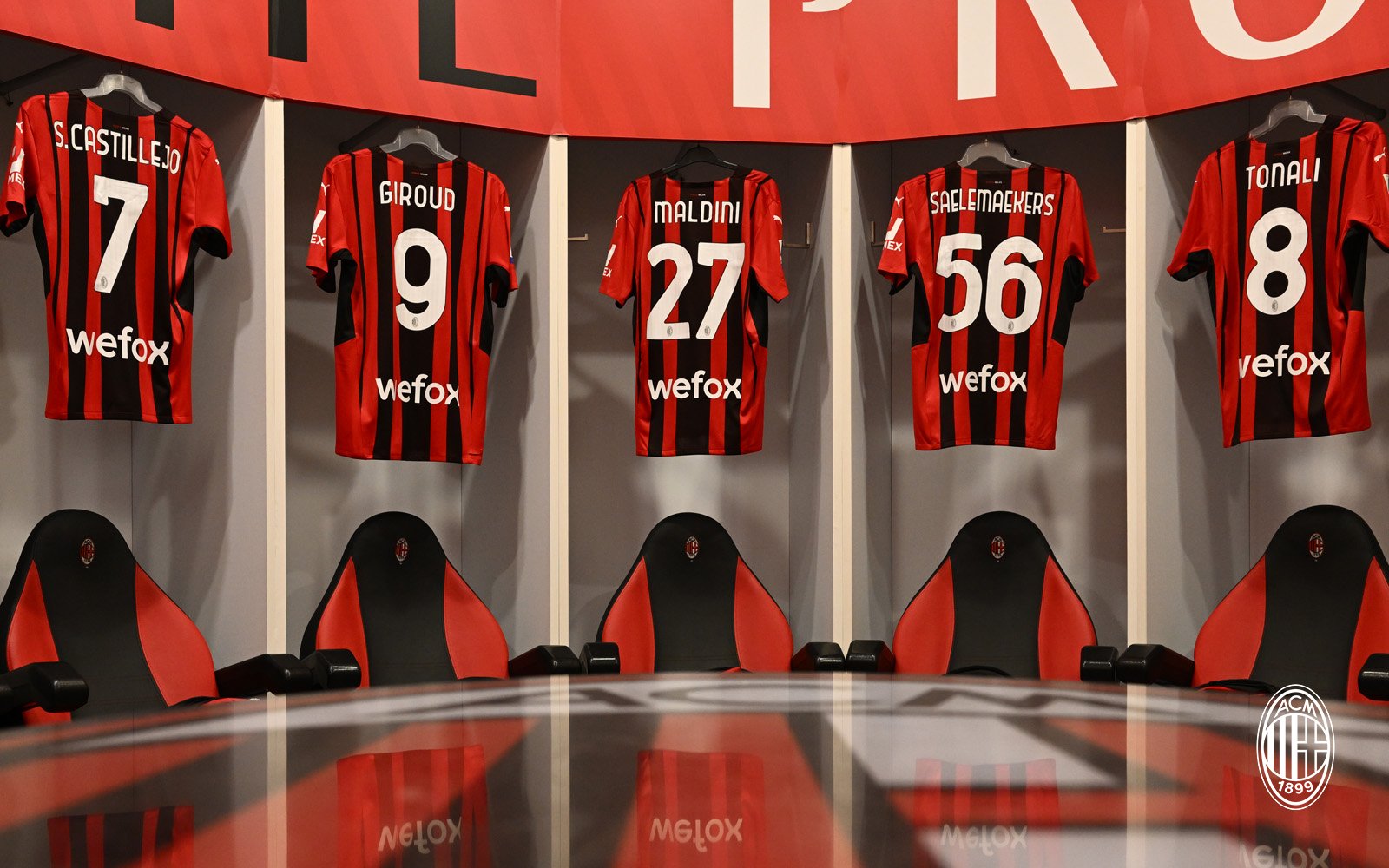 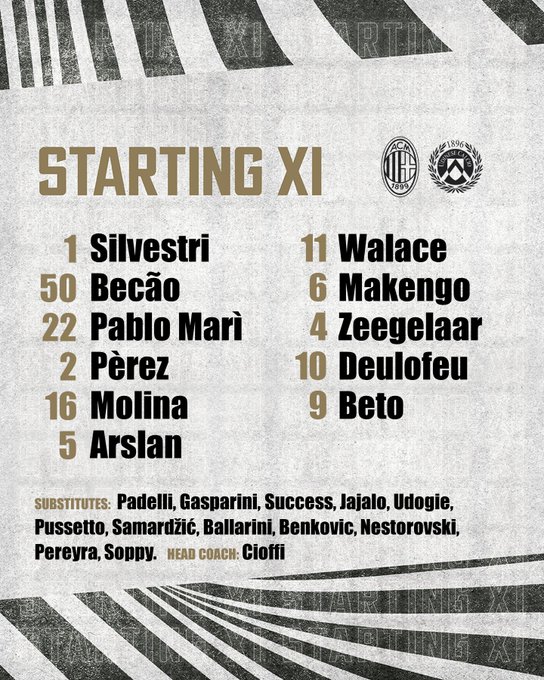