Sampdoria win the Serie A Week 26 home game defeating Empoli on Saturday 19 February 2022 at the Luigi Ferraris Stadium in Genoa, Italy.  Sampdoria winning in grand style thanks to the brace of forward Fabio Quagliarella.  A fundamental victory for Marco Giampaolo’s men, who temporarily gain two positions in the standings, reaching 26 points, five more in the relegation zone. The difficult moment continues for Empoli, which returns to lose after two consecutive draws and sees the distance from the Sampdoria shortened to five points.

The highlight of the match is Fabio Quagliarella becoming the eighth player in the Serie A history scoring in 18 consecutive calendar years. Other players with this record include Altafini, G. Rivera, R. Mancini, Roberto Baggio, Alessandro Del Piero, Francesco Totti, and Sergio Pellissier.

👉Congratulations to forward Fabio Quagliarella scoring ⚽️ 100th goal in Serie A with Sampdoria during the Serie A Week 26 game against Empoli on Saturday 19 February 2022. Sampdoria 2 – 0 Empoli.
👏👏👏 https://t.co/9SsuIBx2pV

Sampdoria opened the score in the 14th minute. Forward Fabio Quagliarella defeated Empoli goalkeeper with a right-footed shot to the bottom left corner. The assist is by Antonio Candreva.

The Sampdoria Hero rocking again! Quagliarella not only scored for the 2-0 but also scored his 100th goal with Sampdoria in Serie A in the 29th minute. Quagliarella with a right-footed shot to the bottom right corner. The assist is by Bartosz Bereszynski. 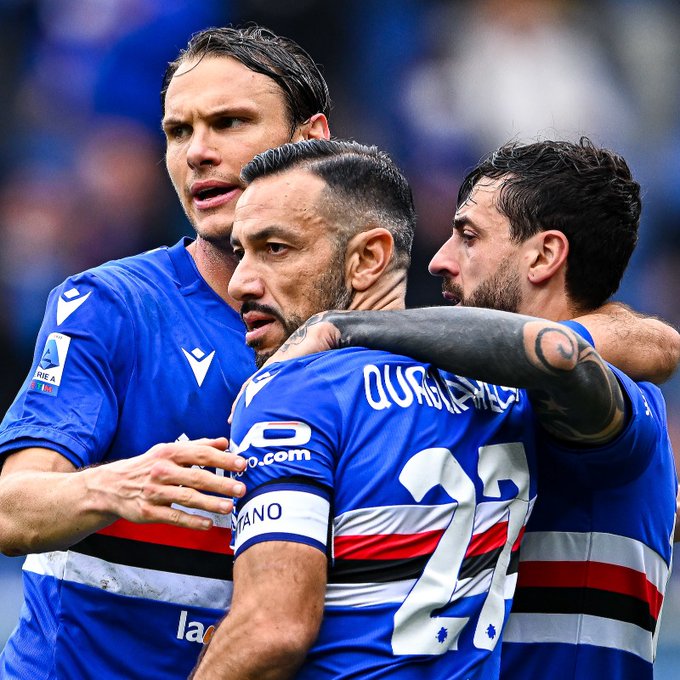 ✅   Stats before the game.  Sampdoria have remained unbeaten in 10 of the 11 most recent games against Empoli in Serie A (6W, 4N) – the Tuscans’ only success in the set is a 2-1 in their last away game in the competition against the Sampdoria, in May 2019 (goals by Farias and Di Lorenzo). Having won eight of their first nine home games against Empoli in Serie A (1P), Sampdoria have not achieved any success in any of their three most recent home games against this opponent in the competition (two draws and one defeat).
Empoli have not found success in seven of their last eight Serie A matches at the Ferraris stadium (between Genoa and Sampdoria) and in three of the most recent five they have not scored (4N, 3P). Sampdoria have lost five of their six Serie A matches played in 2022 (1W): the Sampdoria have scored three points in the period, better only than Bologna (one). Although the 38 goals are a record for Empoli in the first 25 games played in a Serie A season, the Tuscans have also collected 48 goals, they have never done worse at the same point in the competition. 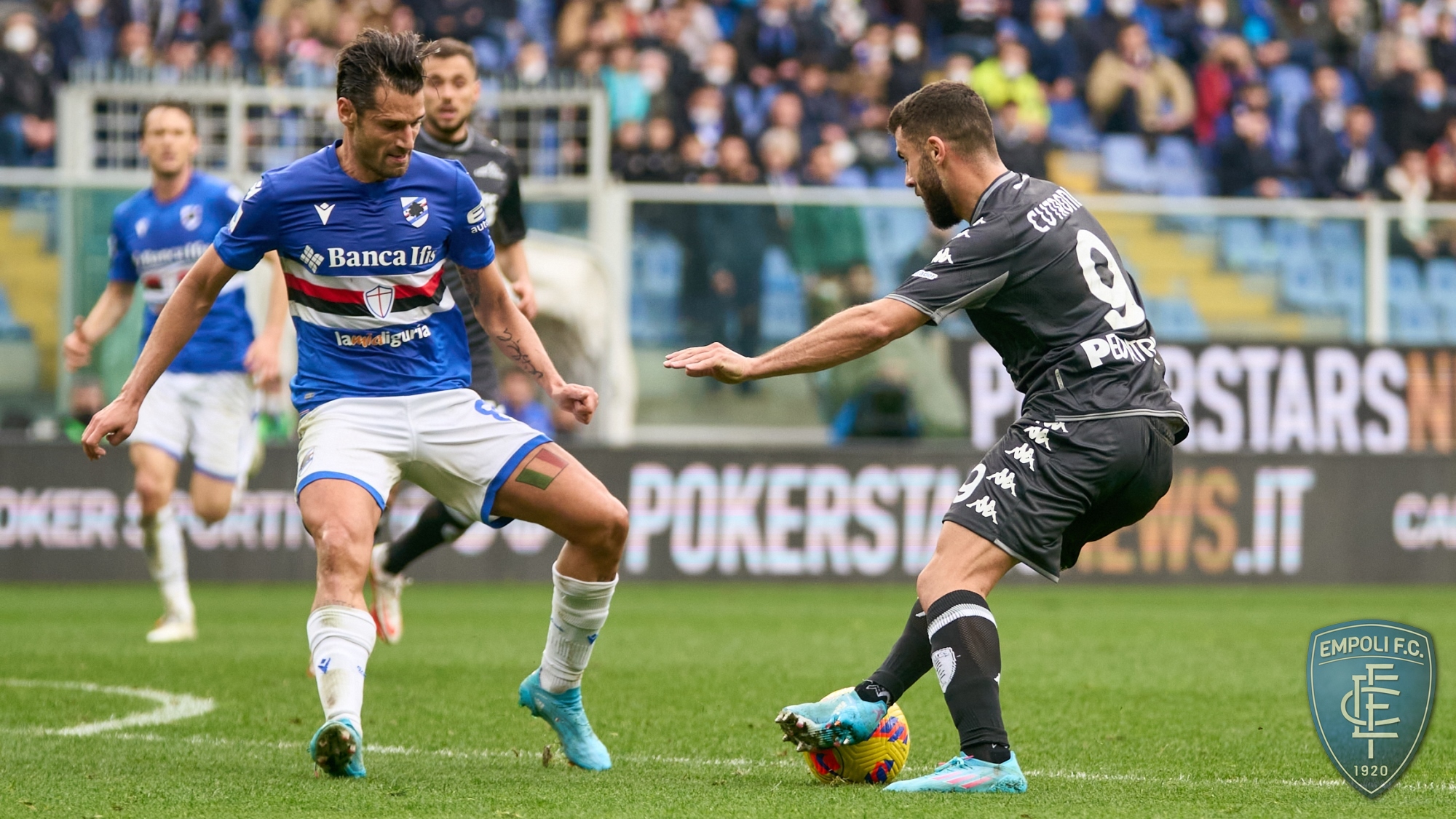 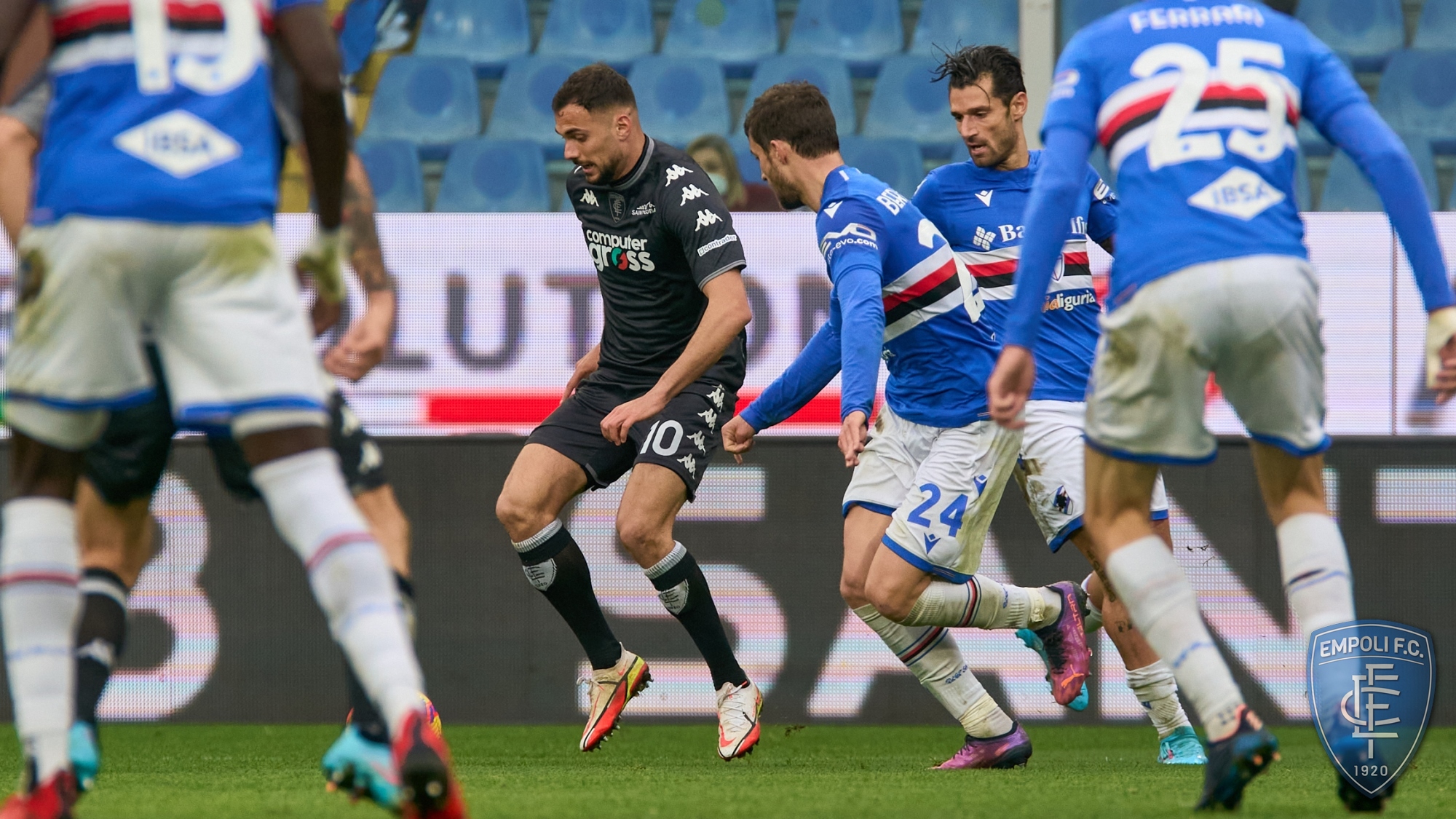 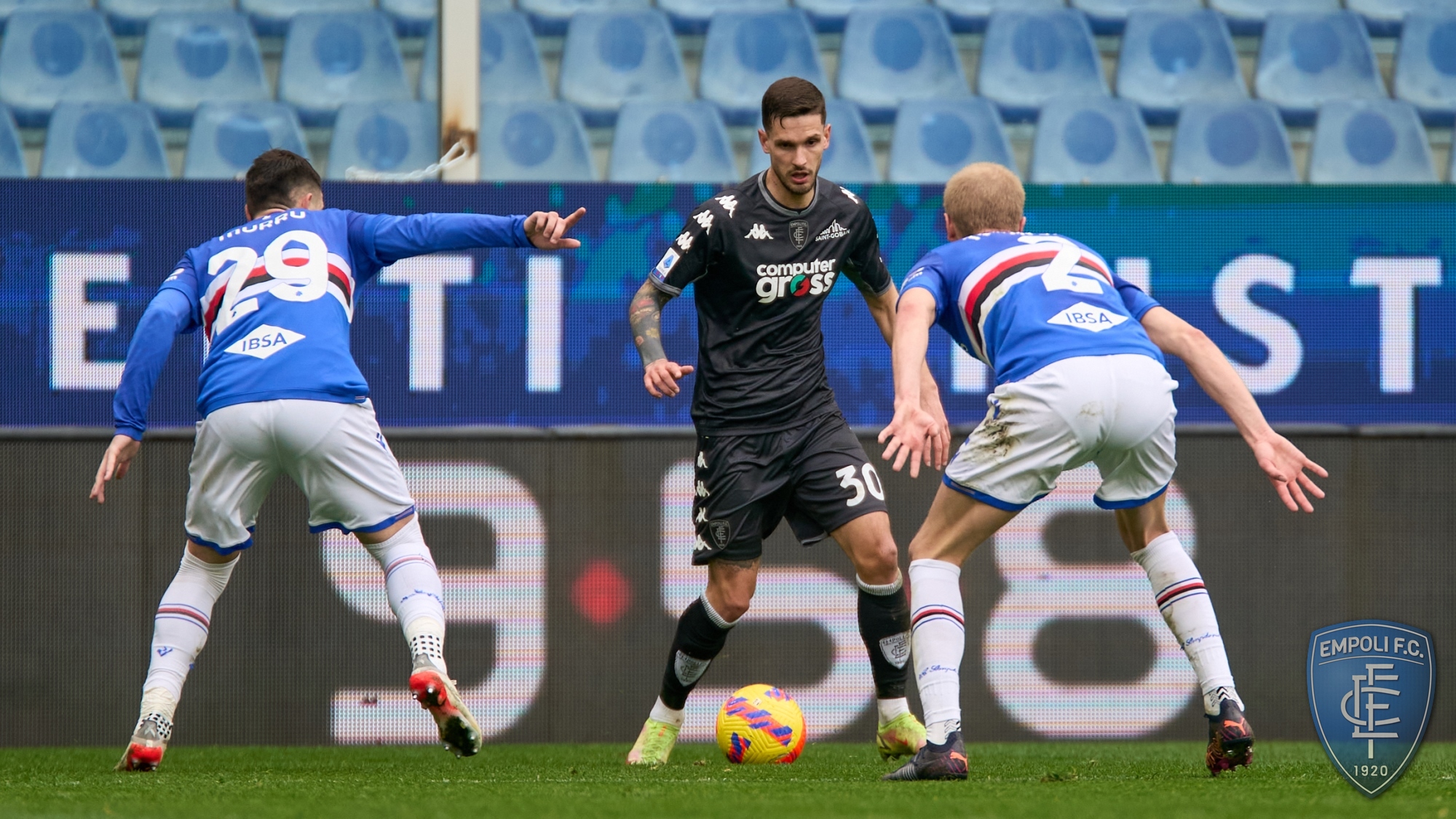 👏Quagliarella scored his 100th goal with Sampdoria in Serie A