The big day for the Derby della Mole ended with a draw. Juventus succumbed to the pressure failing to win the Serie A Week 26 against Torino on Friday 18 February 2022 at the Allianz Stadium in Turin, Italy.  Juventus needed all 3 points to keep up climbing towards the top 3 positions.  Juventus, failing to win against Atalanta, try to keep close to the Champions area.  Torino claiming this 1 golden point for the honor denying Juventus to claim the full bragging rights to rule in Turin.  The ruling will be shared after this draw thanks to the equalizer goal by Andrea Belotti stopping Juve.

Juventus opened the score in the 13th minute. Matthijs de Ligt defeated Torino goalkeeper Vanja Milinkovic Savic with a headed shot to the bottom right corner. The assist is by Juan Cuadrado following a corner conceded by Sasa Lukic.

👉Juventus 1 – 0 Torino, 13th minute, ⚽️ goal by Matthijs de Ligt for @juventusfcen with a headed shot to the bottom right corner. The assist is by Juan Cuadrado following a corner conceded by Sasa Lukic. https://t.co/IgFlyNRiVO 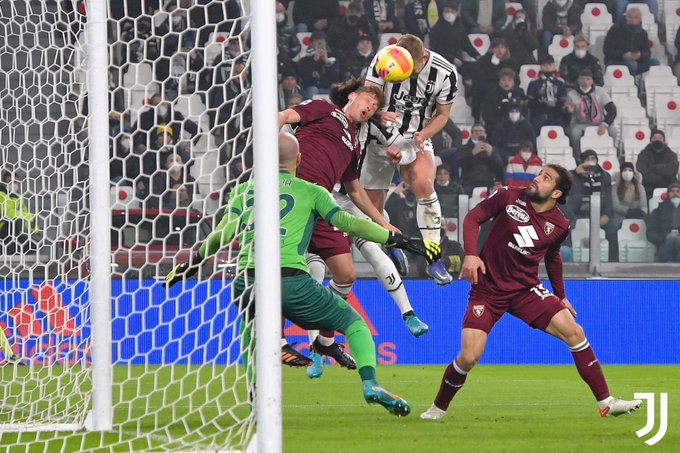 Torino reacted in the 63rd minute to equalize for the 1-1. It is forwar Andrea Belotti (Il Gallo) to defeat Juventus goalkeeper Wojciech Szczesny with a left-footed shot to the center. The assist is by Josip Brekalo.

👉Juventus 1 – 1 Torino, 62nd minute, ⚽️ goal by Andrea Belotti “Il Gallo” equalized for @TorinoFC1906_En with a left-footed shot to the center. The assist is by Josip Brekalo. https://t.co/Bt6YwQYq9v 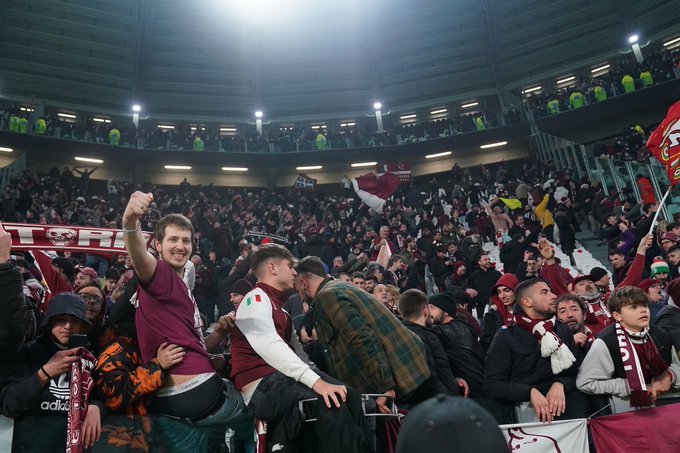 ✅   Stats before the game.    In the last 31 “Derby della Mole” Torino have won only once (2-1 in April 2015 with goals from Darmian and Quagliarella), losing on 23 occasions and drawing 7 games. The first leg match, on 2 October last, ended with the victory of Juve signed by a flash of Manuel Locatelli in the 86th minute.  Juventus have found the goal in all of their last 21 Serie A matches against Torino: the last time they were without goals was in February 2008, a 0-0 with Claudio Ranieri on the bench; among the teams currently in the competition, Torino is the one against which the bianconeri have the longest open series of matches in a row to score.  Juventus is the team that has defeated Torino several times in Serie A (74 – of which 40 at the home of the Bianconeri) and the one that has scored the most goals in the competition against the grenades (237).   Juventus have won their last two home games in the league without conceding any goals and do not reach three wins in a row with a clean sheet with Massimiliano Allegri on the bench since December 2018 (three). 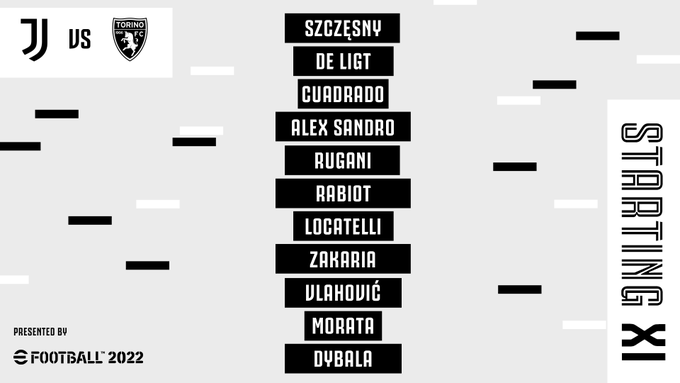 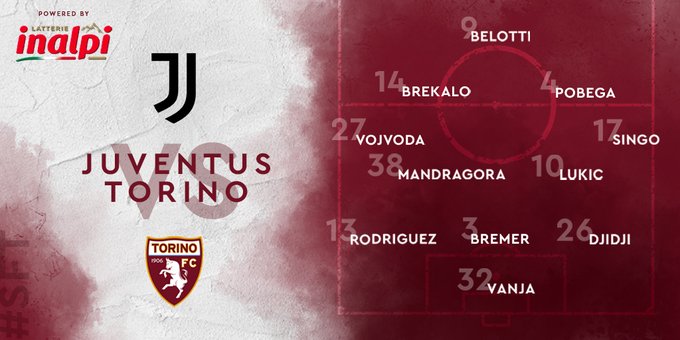 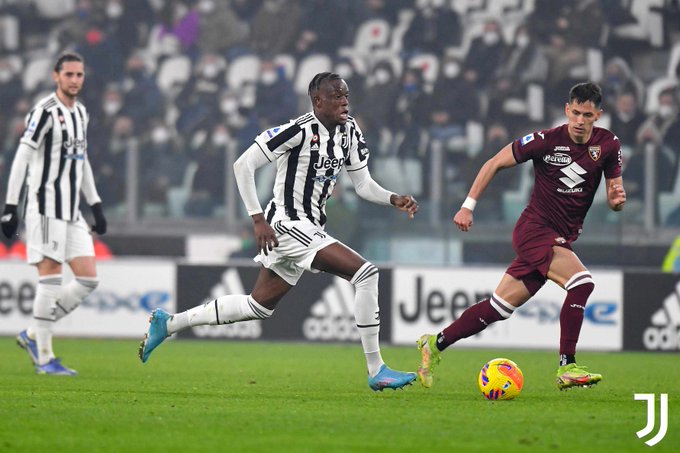 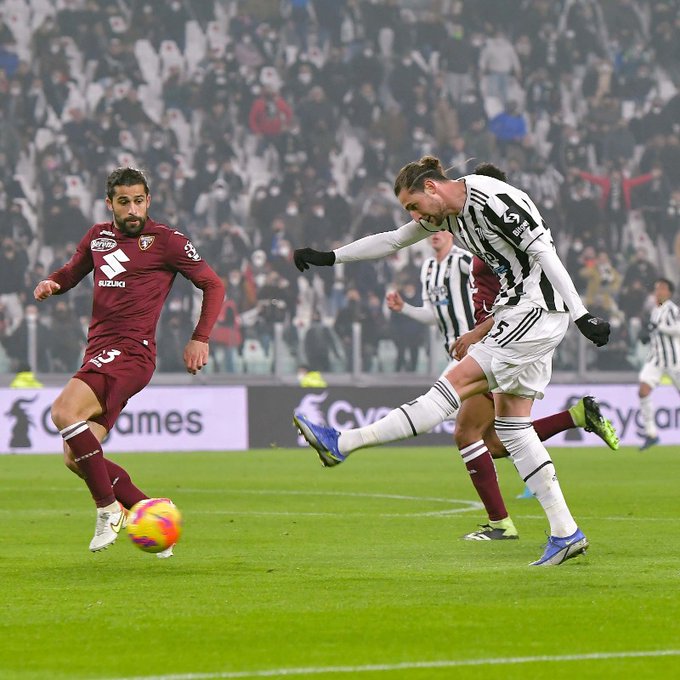