Torino failed to win the Serie A Week 25 game defeated by Venezia on Saturday 12 February 2022 at the Olimpico di Torino Stadium in Turin, Italy.   This is an added boost for the morale of Venezia conquering the Olimpico for the full 3 points.  Torino almost got a draw in the 90th minute with the goal by Andrea Belotti but after consulting the VAR, Referee Antonio Giua ruled out for offside.   Venezia with a sprint race for salvation.  After losing the first two away games of this championship, Venezia have never repeated the same result in two matches in a row in the last nine (2W, 3D, 4L): defeat to Inter in the most recent.

Torino opened the score in the 5th minute. It is Josip Brekalo to defeat Venezia goalkeeper Luca Lezzerini with a right-footed shot to the top left corner. The assist is by Wilfried Stephane Singo.

👉Torino 1 – 0 Venezia, 5th minute, ⚽️ goal by Josip Brekalo for @TorinoFC_1906 with a right-footed shot to the top left corner. The assist is by Wilfried Stephane Singo. https://t.co/NQNkSu5D5Y 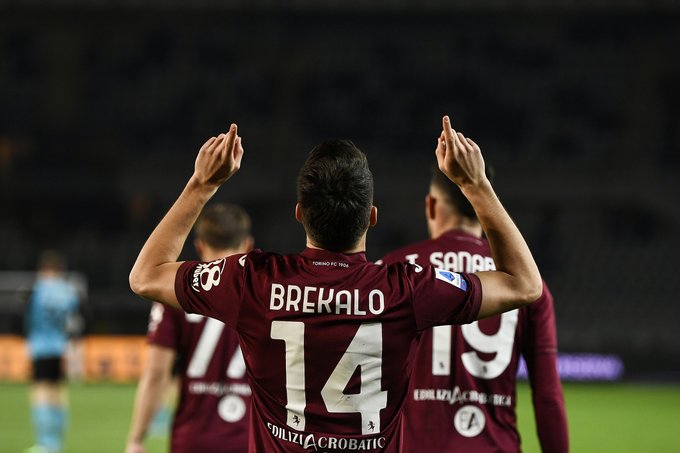 Venezia equalized for the 1-1 in the 38th minute. Defender Ridgeciano Haps defeated Torino goalkeeper Vanja Milinkovic with a headed shot to the center. The assist is by Domen Crnigoj. It’s the first goal in Serie A by Haps!

👉Torino 1 – 1 Venezia, 38th minute, ⚽️ goal by Ridgeciano Haps equalizing for @VeneziaFC_IT with a headed shot to the center. The assist is by Domen Crnigoj. https://t.co/UCfnonTXWj

Incredible, just starting the second half and Venezia with a fast goal in the 46th minute. It is Domen Crnigoj to give the lead to Venezia with a left-footed shot to the top left corner. The assist is by Mattia Aramu. Amazing, assist, and now a goal!

👉Torino 1 – 2 Venezia, 46th minute, ⚽️ goal by Domen Crnigoj for @VeneziaFC_EN with a left-footed shot to the top left corner. The assist is by Mattia Aramu. https://t.co/soFIjuBfH5 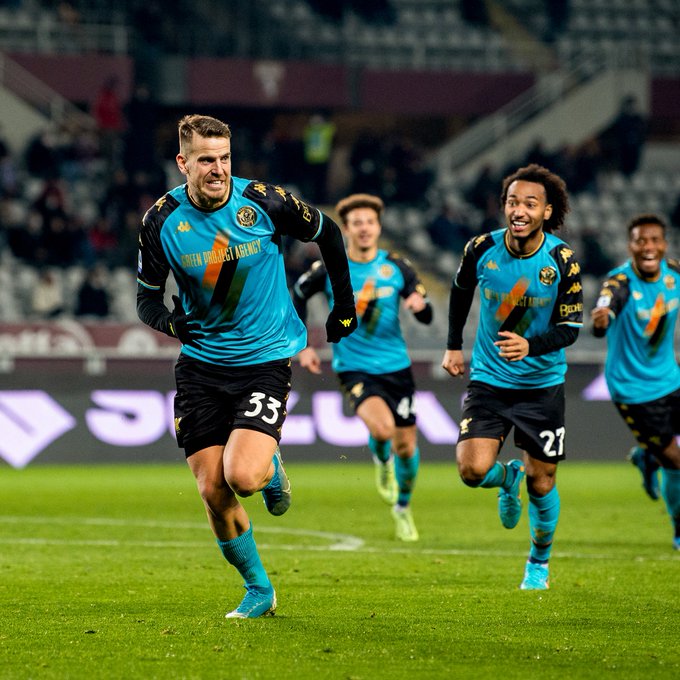 ✅  Stats before the game. Six of the last eight Serie A matches between Turin and Venice ended in a draw; completes a success for the grenades in September 1999 (2-1 with the goals of Marco Ferrante and Edoardo Artistico) and one for Venezia in December 2001 (a 2-1 decided by a brace from Filippo Maniero). Torino have achieved only one success in the 10 Serie A and B matches against Venezia since the 2000s: 3-0 in April 2005 in the cadet championship (five draws and four defeats complete the partial).  Torino have won seven of their last nine Serie A home games against Venezia, although in the most recent of these they have found defeat: 1-2 in December 2001 (1D).  Torino have won four of their last seven league games (1D, 2L), as many successes as they have in the previous 13 (4N, 5P) – however the grenades are winless in two games, having also lost the most recent against Udinese: the granata have not suffered two losses in a row in Serie A since last October. 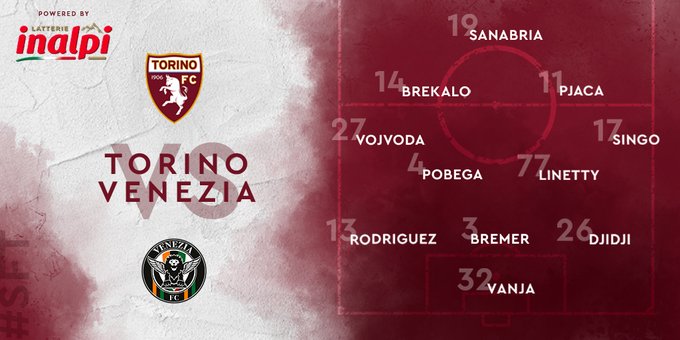 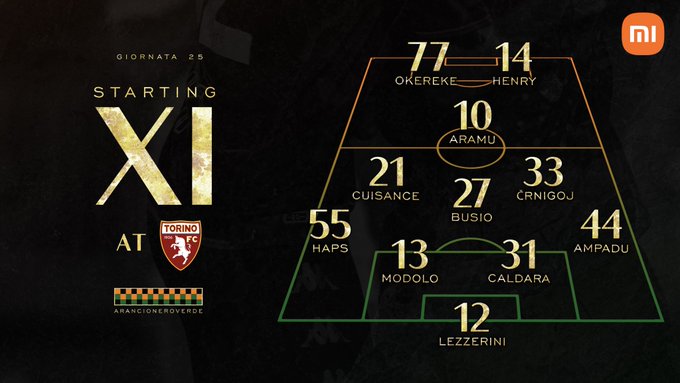