It’s a direct encounter for the Europa League and the draw not really helping much!   Torino reaching now 56 points still having the lead with 1 point advantage over Parma (55).   Torino, for the moment, are in Europa.  However, the final situation will be resolved on Week 38.  Torino will have to defeat Fiorentina at the Artemio Franchi Stadium to keep the 6th position. Parma (55), AC Milan (54), and Hellas Verona (54) can still make it.  Everything is up to Torino now.

Positive thing is seeing Torino forward Ciro Immobile scoring his 22nd goal this season reaffirming his sole leadership as top scorer in Serie A.  Immobile scoring in the 42nd minute defeating Parma goalkeeper Antonio Mirante with a right footed shot in the center.

In the 69th minute Referee Damato gives a penalty to Parma.  Penalty conceded by Torino defender Kamil Glik after a foul on midfielder Afriyie Acquah.  Here is the unthinkable.  Parma failing to convert the penalty because the right footed shot by forward Antonio Cassano was saved by Torino goalkeeper Daniele Padelli in the center.  Immediately, Parma finally equalizing in the 71st minute with forward Jonathan Biabiany! 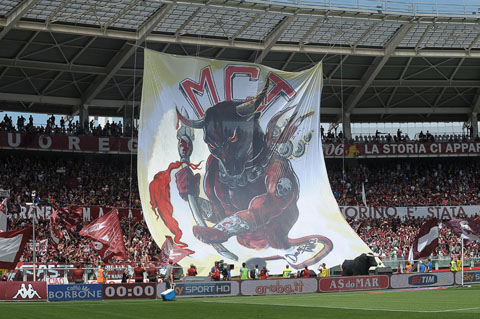 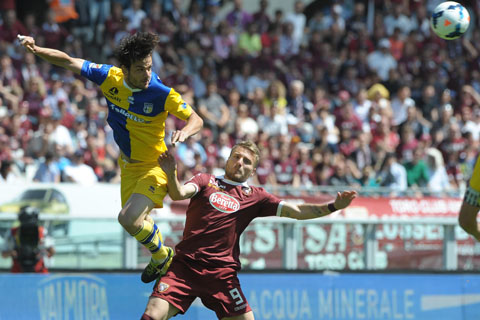 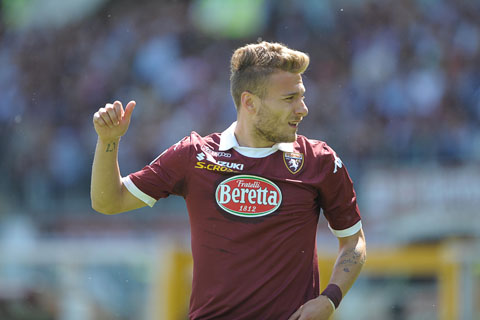 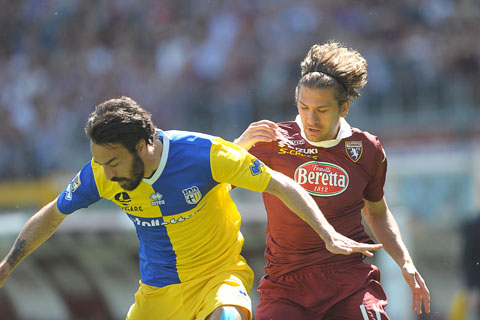 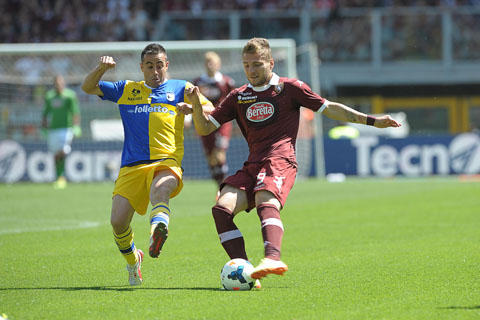 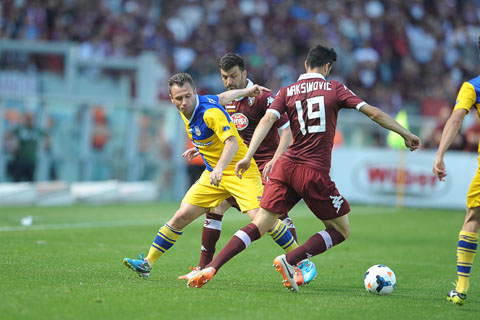 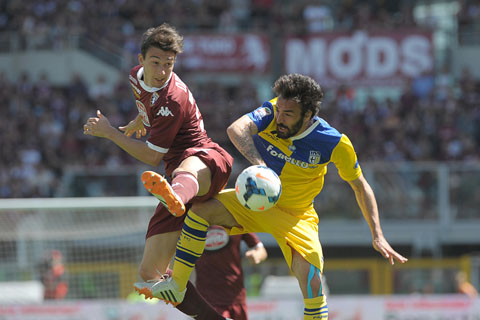 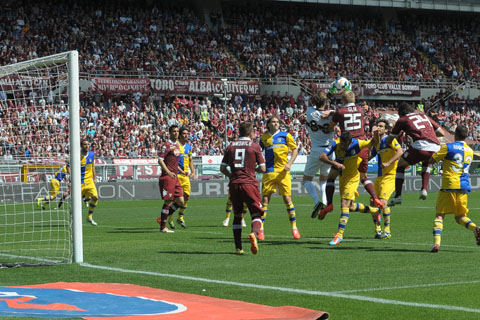