✅ Here are the declarations of Sampdoria Coach Roberto D’Aversa ahead of the Serie A Week 22 game Sampdoria vs Torino on Saturday 15 January 2022 at the Luigi Ferraris Stadium in Genoa, Italy at 15:00.

Roberto D’Aversa is clear about the need to return to winning ways after back-to-back defeats against Cagliari and Napoli.

“We’re keen to start putting points on the board again but we know it’s not going to be easy against an excellent team.  We’re already played Torino twice this season. The first league match we lost more through our own fault than because Torino deserved it while in the Coppa Italia tie we played really well. I want to see the Samp I know we can be – a team with the right mindset, the one we saw at the end of last year.”

The visitors come into the game in fine form having beaten Fiorentina 4-0 at home last time out, but, as D’Aversa noted, they haven’t done quite so well away from home.

“[Ivan] Juric’s side have great technical and physical attributes. In the first half of the season they performed differently at home and away and we must make sure we take advantage of the difficulties they sometimes have on the road.

“In tough times we have to stick even closer together, as president [Marco] Lanna has stressed. That has to start with us. We must go out there and get the best results we possibly can.” 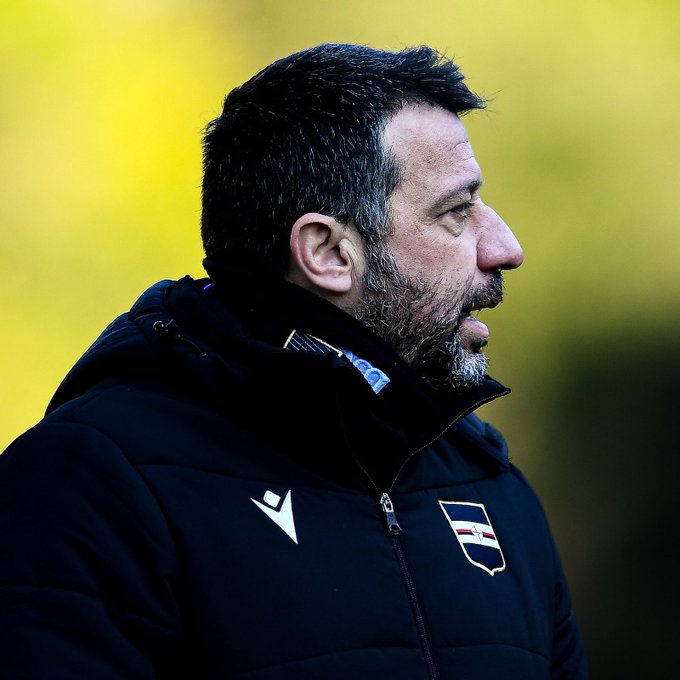 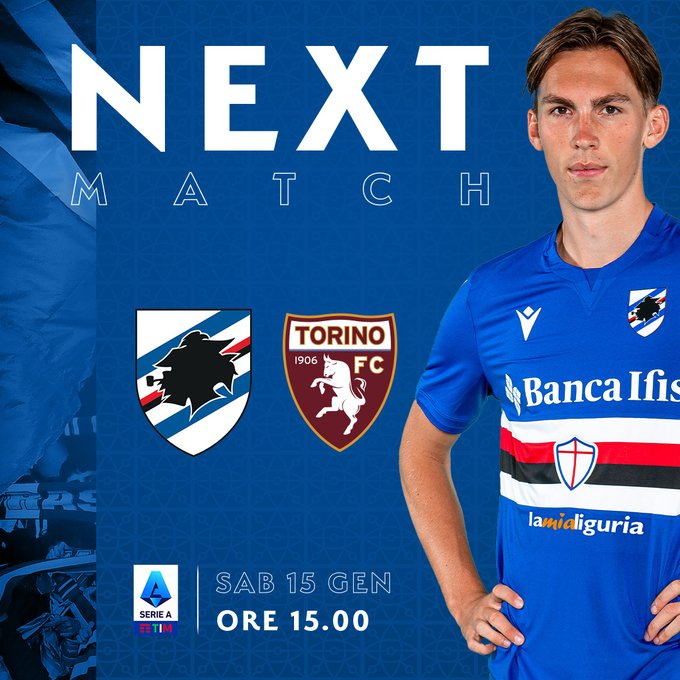