Colombia passing to the World Cup Quarterfinals after defeating Uruguay.   Italian Soccer Serie A blog hosted by Anna Italia congratulates the 10 Italian Serie A players called up by their respective national football teams in the World Cup Round of 16 game, Colombia vs Uruguay  on Saturday 28 June 2014.  Colombia team captain is Atalanta defender Mario Yepes.  Colombia will play the Quarterfinals against Brazil on July 4 at the Estadio Castelao in Fortaleza.

It is Colombia to open the score in the 28th minute.  Midfielder James Rodriguez taking time to accommodate the ball on his chest  before his left footed shot defeating Uruguay goalkeeper Fernando Muslera in the top left corner.  The headed assist by midfielder Abel Aguilar.

Second goal of the match is   by James Rodriguez in the 50th minute with a right footed shot defeating goalkeeper Fernando Muslera in the center.. Great combo assist started by Gutierrez to Armero and than to Juan Cuadrado for the final assist to James scoring his 5th goal in this World Cup. 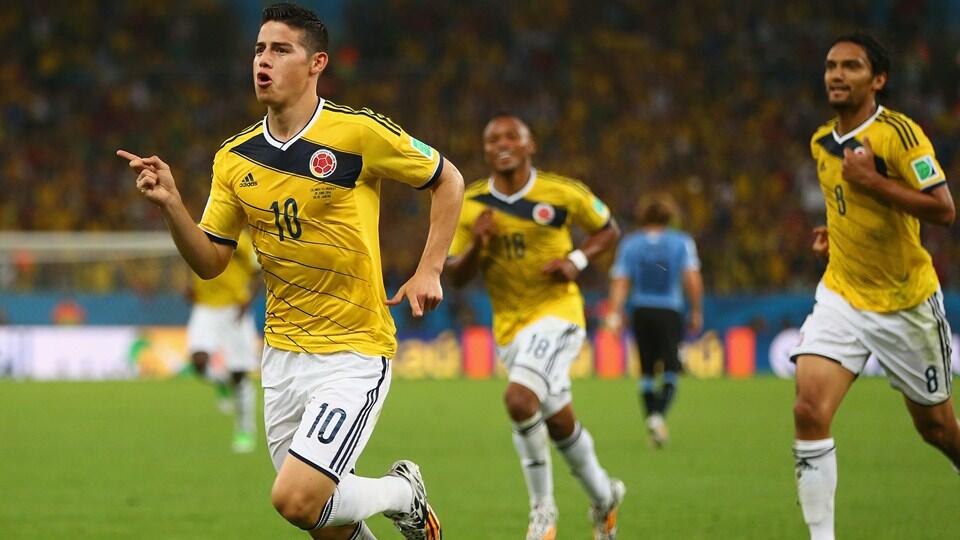 James Rodriguez celebrating after the goal 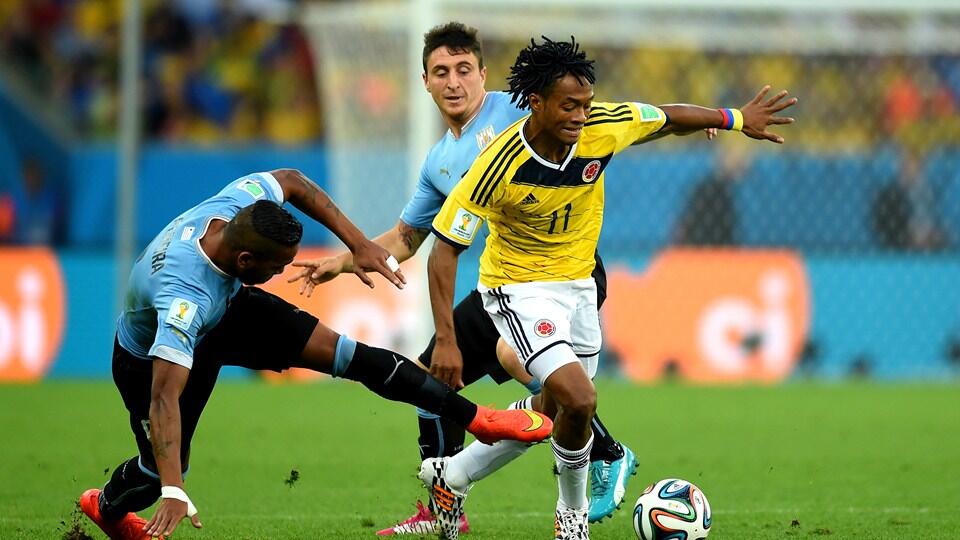 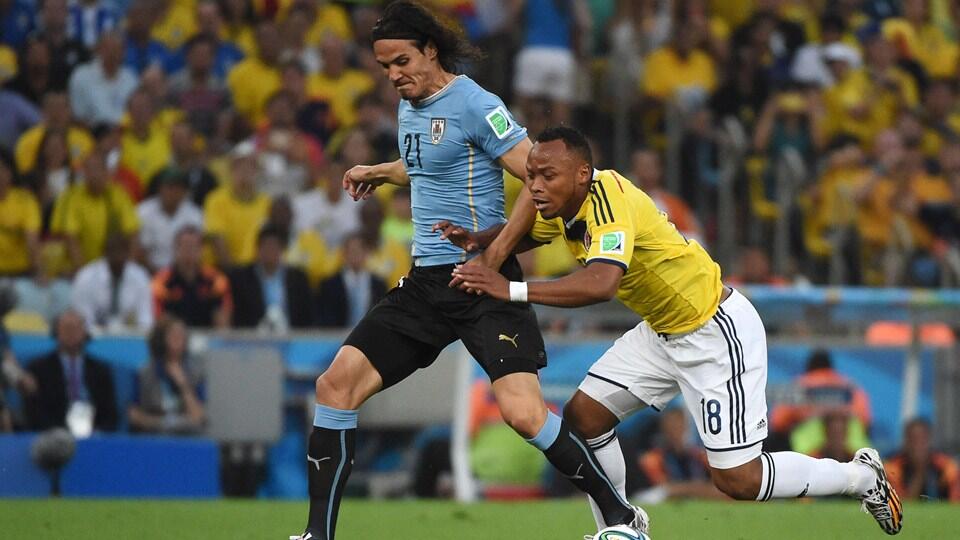