Italy Head Coach Roberto Mancini called up 35 players for the World Cup qualifying playoffs by meeting from Wednesday 26 to Friday 28 January 2022 at Coverciano.  The playoff taking place at the end of March.   As reported by the Italian Football Federation (FIGC), players will meet at 12 noon on Wednesday 26 January at the Centro Tecnico Federale, with the coach holding a remote press conference at 13:15 before taking the first of three training sessions in the afternoon.

The news is the return of forward Mario Balotelli after more than three years ago.  Seven new players being called up for the first time:  goalkeeper Marco Carnesecchi, defenders Luiz Felipe and Giorgio Scalvini, midfielders Nicolò Fagioli, Davide Frattesi and Samuele Ricci and forward Joao Pedro.

Carnesecchi and Fagioli had already been called up in April 2019 for a camp reserved for youngsters. In the next few hours, players from the Azzurri group who are currently injured could be added to the list to take part in tactical work ahead of the March games. 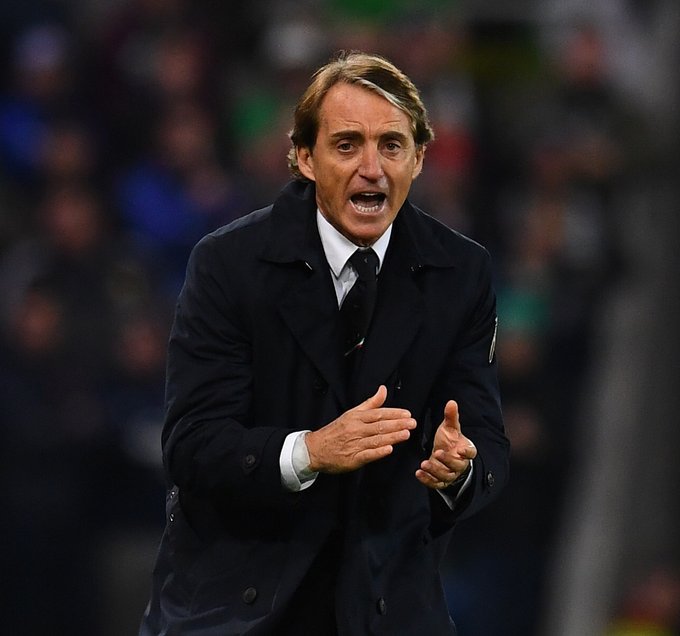 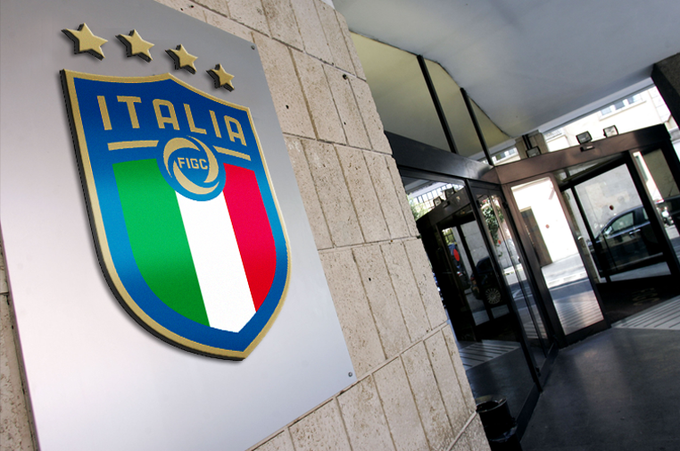