There are 8 Italian Serie A players called up in the World Cup Group C game, Colombia vs Japan on Tuesday 24 June 2014 ending Japan 1 – 4  Colombia.   Italian Soccer Serie A congratulates our Serie A players with Colombia passing to the World Cup Round of 16  as group leader with 9 points and Greece in second position with 4points  .  Colombia are in Group C: Greece, Ivory Coast, Colombia, and Japan. 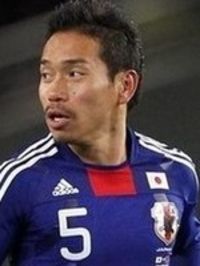