Napoli playing the last home game and win the Serie A Week 37 game against Genoa on Sunday 15 May 2022 at the Diego Armando Maradona Stadium in Napoli, Italy.  Napoli Captain Lorenzo Insigne playing his last game at the Maradona before transferring to his new Club Toronto in  the Major League Soccer.  Good news for Napoli is that they already qualified for the Champions League next season.

A ray of hope, despite today’s defeat, Genoa still has a remote chance for salvation: in case of arrival at 31 points with Salernitana and Cagliari, Genoa will be safe thanks to the detached classification. To make this happen to Blessin’s men, first of all, victory over Bologna in the last league game, in addition to two draws for Cagliari, committed against Inter and Venice, and the defeat of Salernitana against Udinese. Any result other than these will condemn Genoa to relegation to Serie B.

After the 1-0 of the first fraction, Napoli spreads with the goals of Insigne, on a penalty returned after being signaled by the VAR, and Lobotka. Genoa has time to waste another golden opportunity with Portanova, as in the first half, then literally leaves the field and is overwhelmed by Spalletti’s men. In the final applause and emotion for Lorenzo Insigne’s farewell to his audience.

👉👊Thank you Lorenzo Insigne, grazie mille, you will be always in our hearts. Standing ovation for you. Farewell Capitano and all the best with your new team @TorontoFC 👌 https://t.co/eraD2wotdq

Napoli opened the score in the 32nd minute. Forward Victor Osimhen defeated Genoa goalkeeper Salvatore Sirigu with a headed shot to the bottom left corner. The assist is by Giovanni Di Lorenzo.

👉Napoli 1 – 0 Genoa, 32nd minute, goal by ⚽️ Victor Osimhen for @en_sscnapoli with a headed shot to the bottom left corner. The assist is by Giovanni Di Lorenzo https://t.co/maDQTcPXXa

Way to say goodbye! Napoli Captain Lorenzo Insigne salutes his fans converting a penalty for the 2-0 in the 65th minute.  Insigne has scored 9 goals from the penalty spot in the current Serie A, more than any other player in the Big-5 European Leagues 2021/22.

Napoli crushed Genoa with a 3-0 in the 81st minute. Stanislav Lobotka scored with a right-footed shot to the bottom left corner. The assist is by André-Frank Zambo Anguissa.

👉Napoli 3 – 0 Genoa, 81st minute, goal by ⚽️ Stanislav Lobotka for @en_sscnapoli with a right-footed shot to the bottom left corner. The assist is by André-Frank Zambo Anguissa. https://t.co/UohyDTbjd9

✅ Stats before the game. Napoli have won 16 of their 24 Serie A games against Genoa since January 2010 onwards (D6 L2), only against Sampdoria (19) have they won more during that time.  Napoli are unbeaten in their last 12 Serie A home games against Genoa (W8 D4), keeping a clean sheet in four of the last five.  Genoa have gone unbeaten in two of their last three Serie A meetings against Napoli played in the second half of the season – winning 2-1 in February 2021 and a 1-1 draw April 2019 – as many as they had in the previous eight.  Napoli have scored 19 goals in their last eight league matches, an average of 2.4 per game, while they kept a clean sheet the last time out, after failing to do so in each of their previous 11 such matches.  After drawing each of their first seven Serie A games under Alexander Blessin, Genoa are without a draw in their last seven (W3 D4). Indeed, after winning against Juventus the last time out, they could win two league games in a row for the first time since February 2021, a run of three that included a victory over Napoli.

The Diego Armando Maradona Stadium ready for Napoli vs Genoa 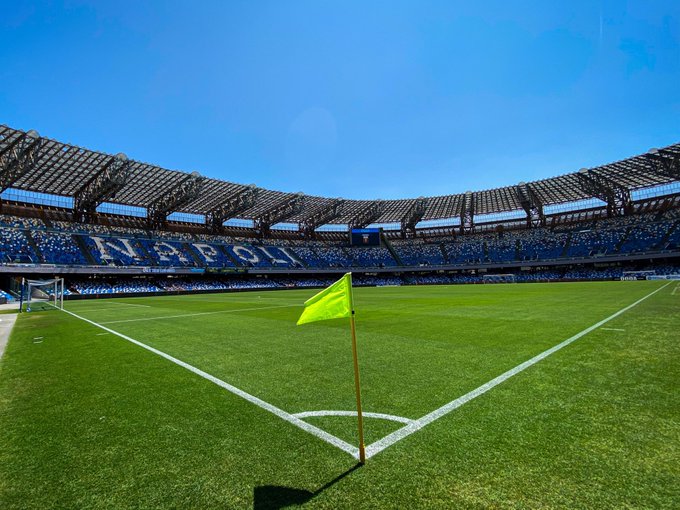 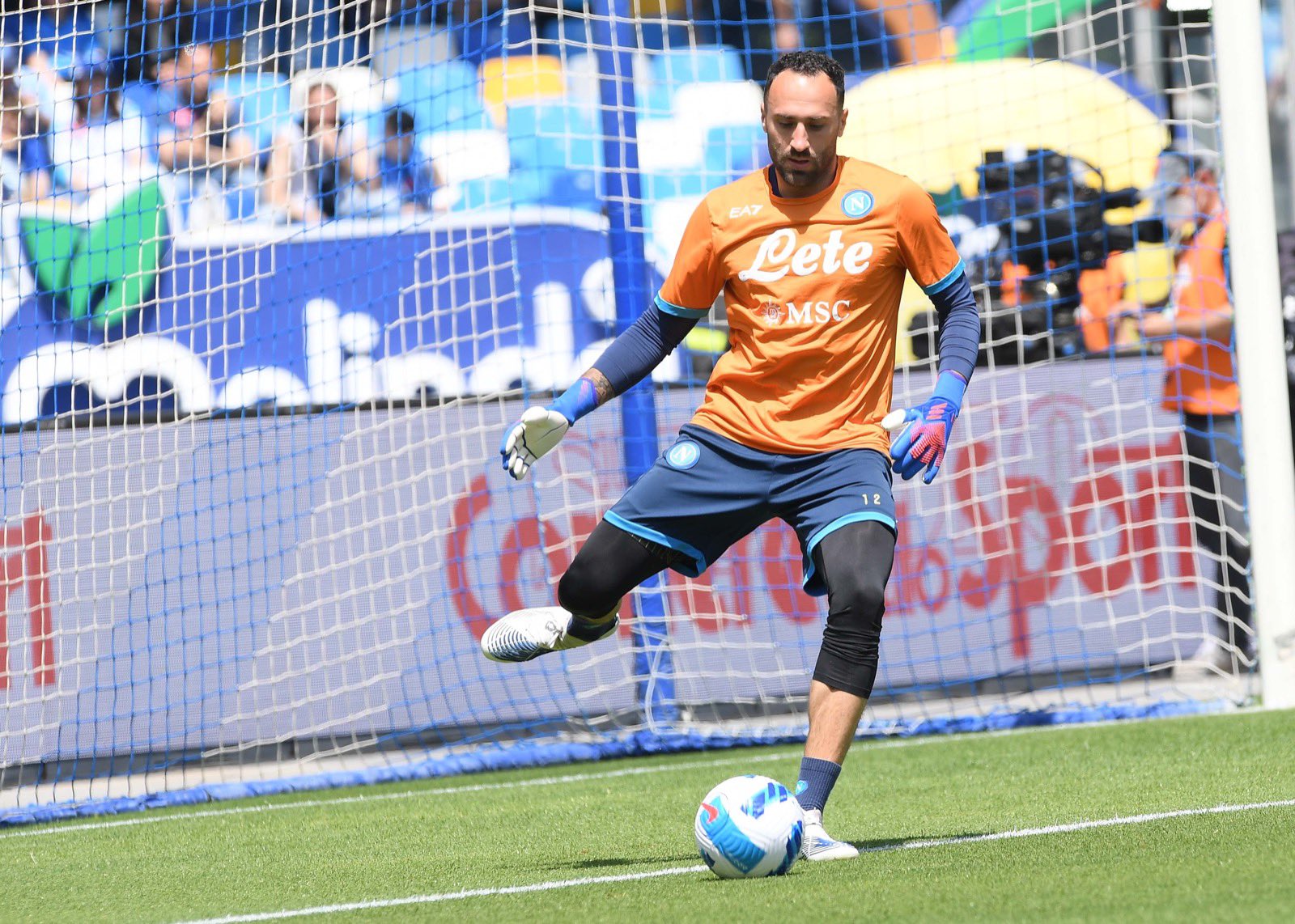 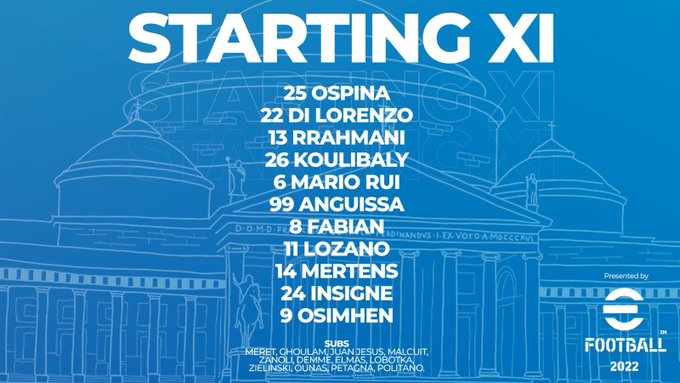 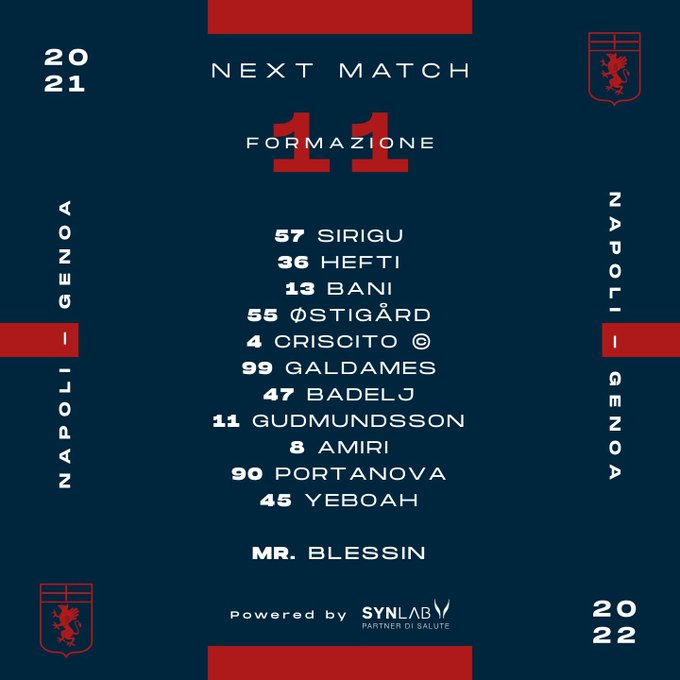 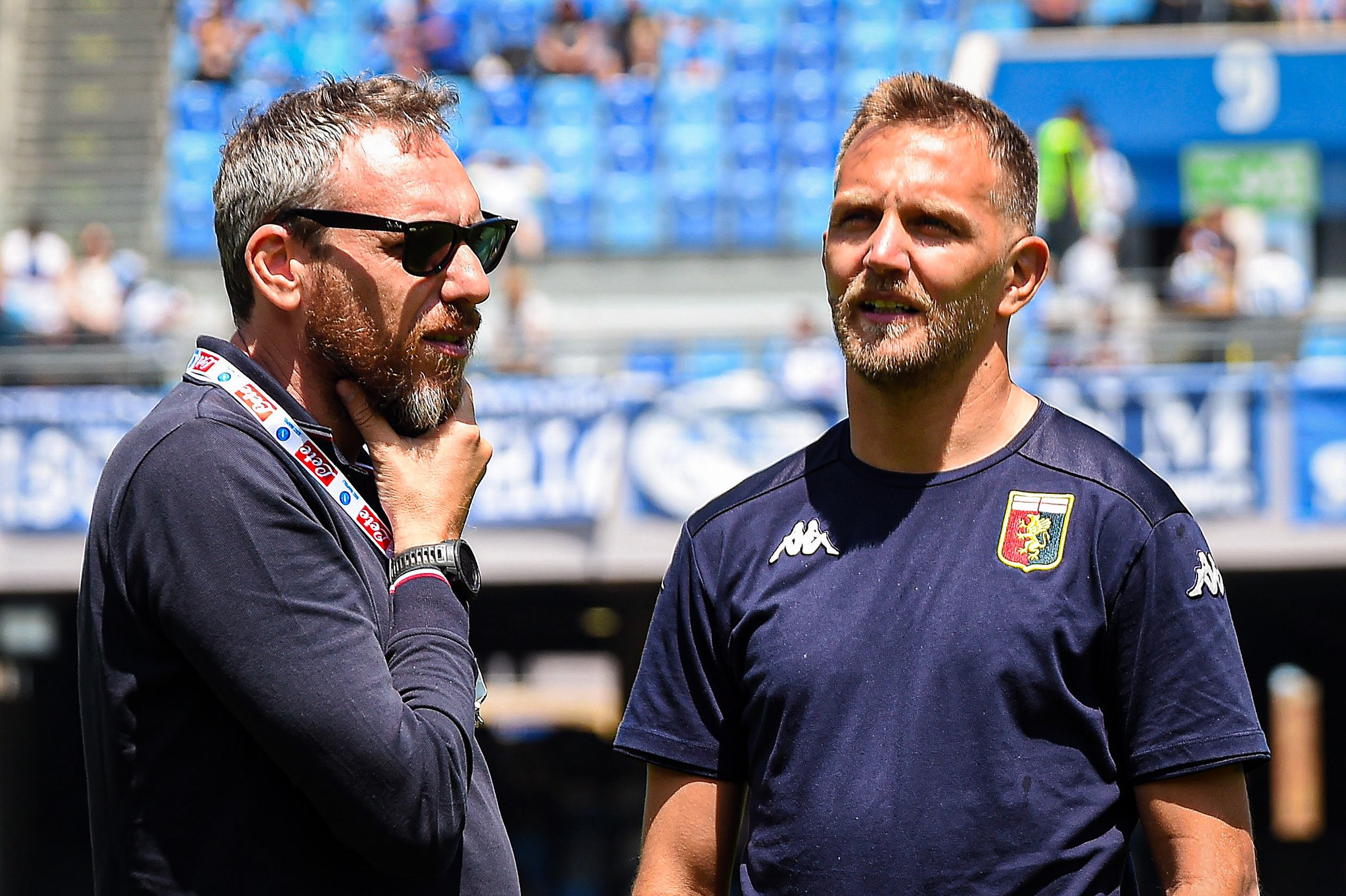 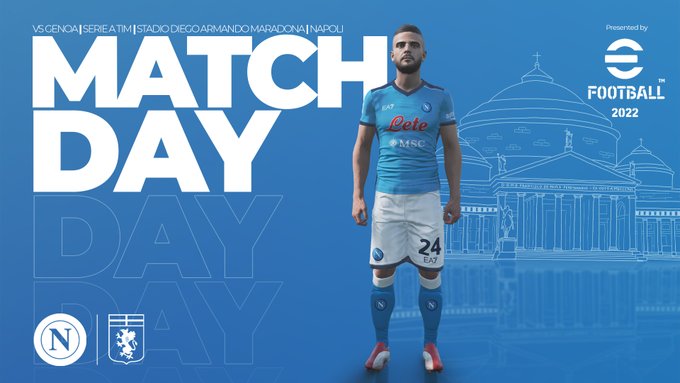