UEFA announcing the Europa League Match Officials for the game, HJK vs Torino, Matchday 4, Group B, on Thursday 6 November 2014 at the Helsinki Football Stadium in  Helsinki, Finland at 21:05. It is Referee  Arnold Hunter from Northern Ireland  to direct the match.   Torino are currently in the 1st position with 7 points while HJK Helsinki are in the last position with “0” points in Group B.

Torino are in Group B in the 1st position with 7 points. 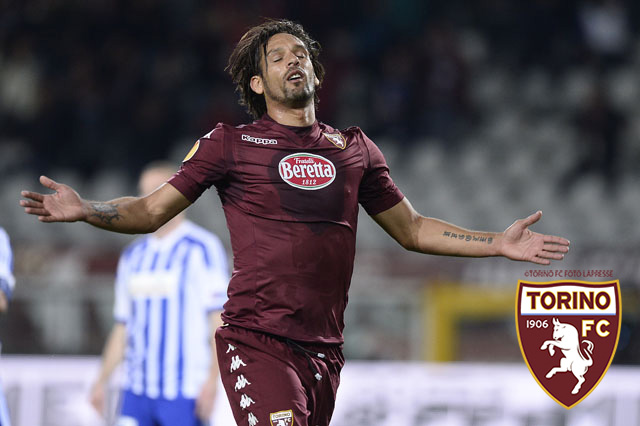 Torino forward Amauri positive about Torino winning the game against HJK, and so do I!