AS Roma vs Shakhtar Donetsk 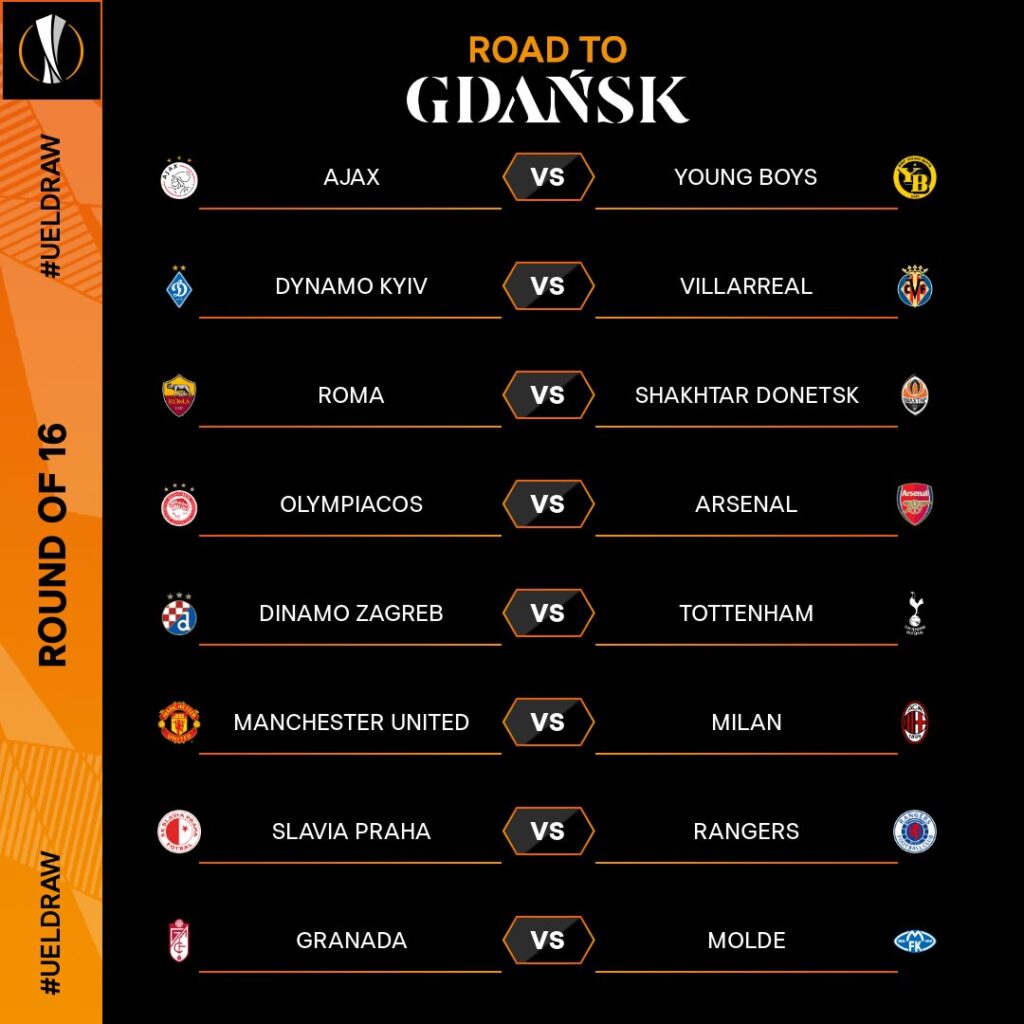 How winners will be decided.

As reported by UEFA, if ties are level after 180 minutes they are decided on away goals, first and foremost. If teams still can’t be separated, it goes to extra time. If both teams score the same number of goals during the 30 additional minutes, away goals count double. If there are no further goals in extra time, the tie goes to a penalty shoot-out (alternate takers).