Juventus ended the UEFA Champions League Round of 16 against Villarreal with a draw on Tuesday 22 February 2022 at the Estadio de la Cerámica in Villarreal, Spain.  Not an ideal result considering Juventus scored the fastest debutant goal in the 32nd minute by Dušan Vlahović just to let it go by an error.  The Second half will be played on Wednesday 16 March at the Allianz Stadium.

This is the first-ever meeting between Villarreal and Juventus in European competition, while it is only the second time that Villarreal have faced an Italian team in the knockout stage of the Champions League, after Inter, eliminated in the quarter-finals in 2005-06, thanks to the home win, 1-0, after the away defeat, in the first leg 1-2 (2-2 overall, but with the away goal rule, which from this edition will no longer be considered).

Juventus opened the score with a flash goal in the 1st minute (actually 32 seconds!) Forward Dušan Vlahović defeated Villarreal goalkeeper Gerónimo Rulli with a right-footed shot to the bottom left corner. The assist is by Danilo. This is Vlahović’s first goal with Juventus in the Champions League, way to go! Vlahović’s goal is the fastest goal by a debutant in the Champions League!

🏆👉Villarreal 0 – 1 Juventus, 1st minute, ⚽️ goal by Dušan Vlahović for @juventusfcen with a right-footed shot to the bottom left corner. The assist is by Danilo. https://t.co/Wm2oKihIMQ

A great debut Dušan Vlahović with Juventus in the Champions League with the leading goal in the 1st minute. WOHOOOOOOOOO pic.twitter.com/f162RFXYh1

32 – Dusan Vlahovic is the Juventus player who took less time (32 seconds) to score his first goal in the European Cup/Champions League; he is also the first among the Bianconeri to score on his debut in the modern #UCL in the knockout phase. Devastating. pic.twitter.com/t6eQyQswwO

Villarreal equalized for the 1-1 in the 66th minute. It is Daniel Parejo to defeat Juventus goalkeeper Wojciech Szczesny with a left-footed shot to the center. The assist is by Etienne Capoue.

👉Villarreal 1 – 1 Juventus, 66th minute, ⚽️ goal by Daniel Parejo equalized for @VillarrealCFen with a left-footed shot to the center. The assist is by Etienne Capoue. https://t.co/w9ygCy5awW

✅ Stats before the game.   Since the 2002-2003 season, Juventus have passed the round in six of eight knockout matches played against Spanish sides in the Champions League, including the most recent: 3-2, in total, against Atlético Madrid, in the round of 16. final 2018-19. Villarreal will host an Italian team in the Champions League for the fourth time, and always different. The Spaniards have achieved different results in the previous three: victory, against Inter, in April 2006; defeat against Napoli in December 2011 and draw (2-2) against Atalanta in September 2021.  Juventus have won three of their last five away games against Spanish opponents in the Champions League (1N, 1P) – beating Real Madrid in 2017-18; Valencia, in 2018-19, and Barcelona, ​​in 2020-21 – as many successes as those won by the bianconeri in the previous 25 away games (6N, 16P), against Spanish teams, considering all competitions.

From the tunnel to the field….. 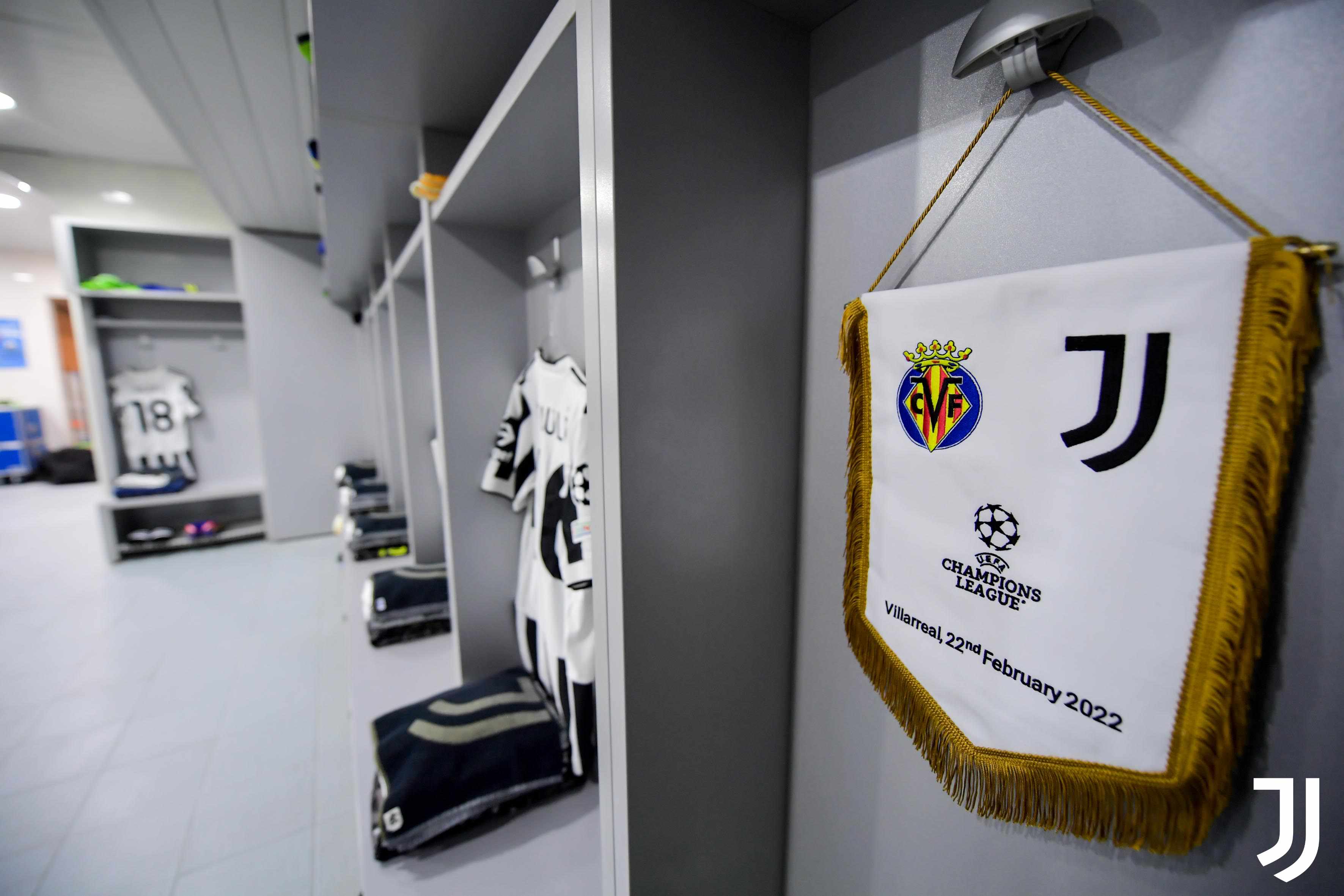 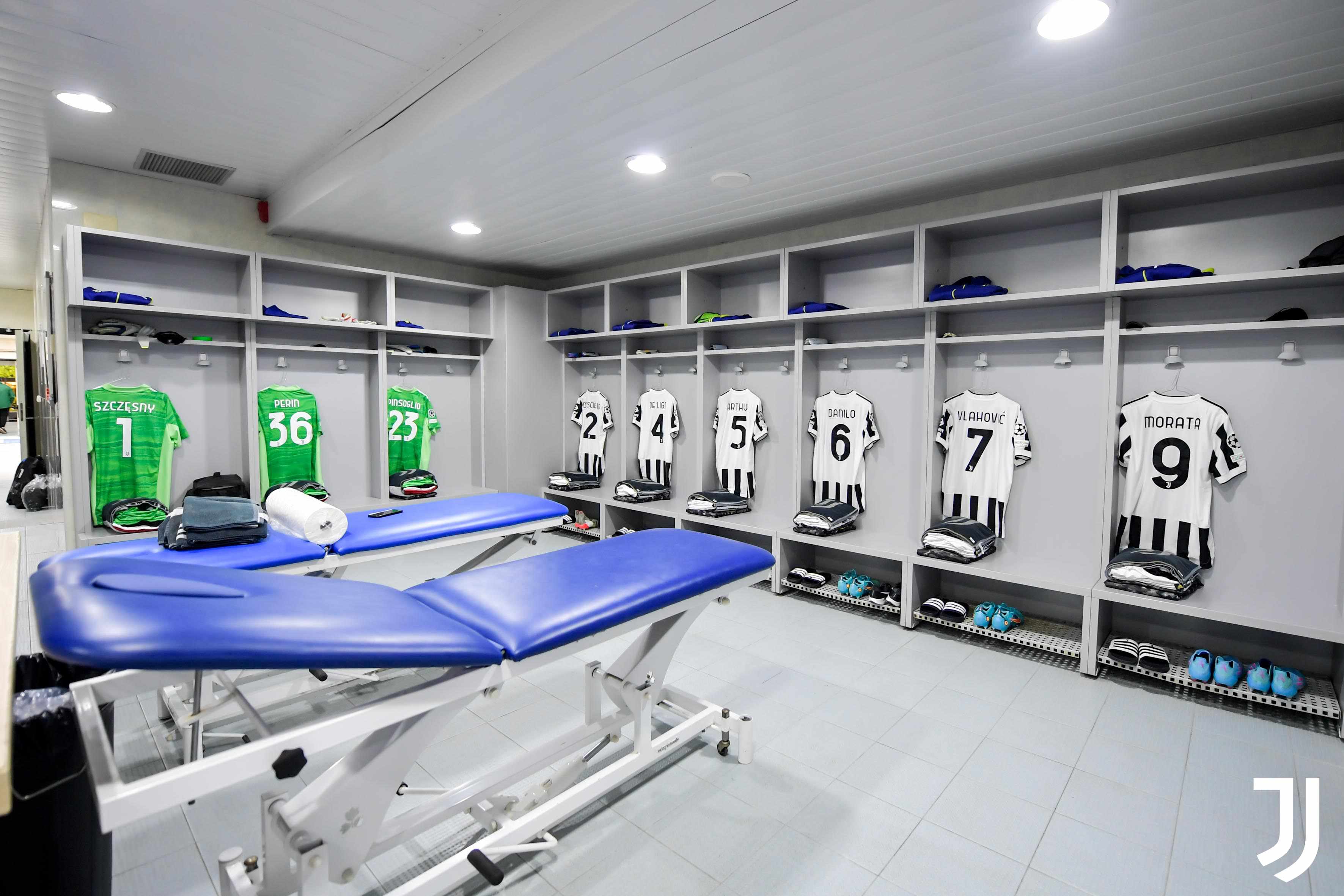 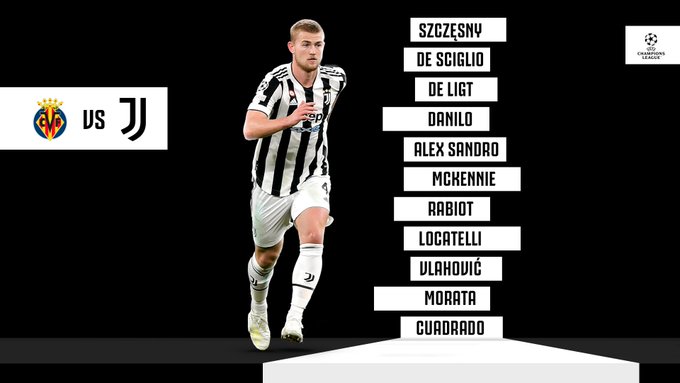 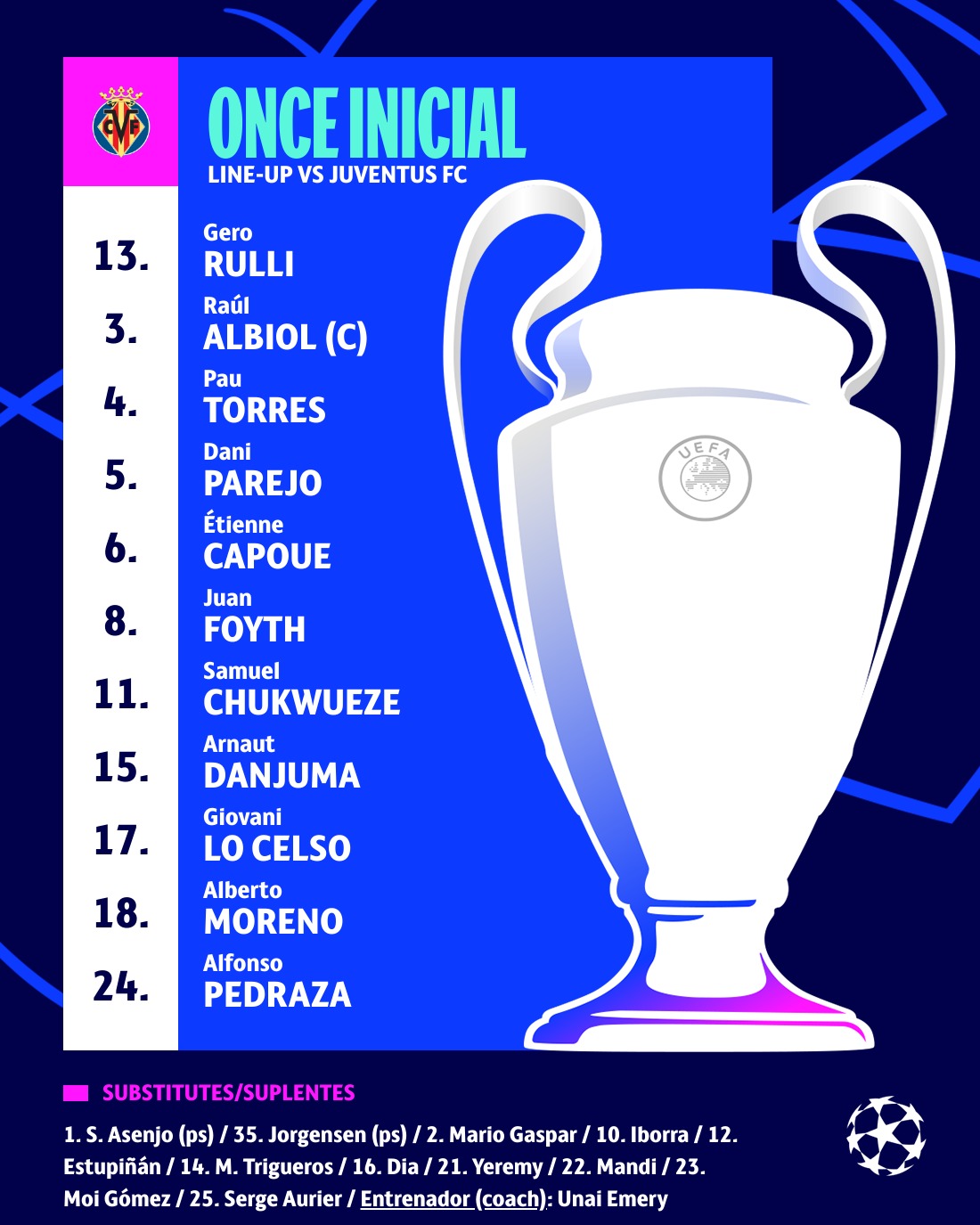 🏆👉First half is over. Villarreal 0 – 1 Juventus

(fastest goal by a debutant in @ChampionsLeague, 32 seconds, his first goal)