Inter awarding on Friday 4 March 2022 the 2021 edition of the Hall of Fame before the Serie A Week 28 game Inter vs Salernitana to four legends: Gianluca Pagliuca, Marco Materazzi, Wesley Sneijder and Samuel Eto’o.  This is the fourth edition and Prisco now joins the aforementioned in the Hall of Fame receiving a special prize. Other important figures to have received the same recognition are the Moratti family in 2018, Astutillo Malgioglio in 2019 (given the BUU Award) and Ernesto Pellegrini in 2020.  The award will be given to Peppino’s son Luigi Maria Prisco

For the first time, the special award has been given through a fan vote. A poll was created on Socios.com, the Global Main Partner of the club, and holders of Fan Token $INTER cast their vote with a choice of four candidates. Prisco, the legendary lawyer and manager of the club, was picked ahead of the Policlinico of Milano for their fantastic contributions in the fight against Covid-19, Claudio Bertazzi, president of Inter Club Desenzano del Garda, and Enzo Bernasconi, Inter Club Tri Basei member (read more about the candidates here.)

Prisco has made his mark over the course of a century with the Nerazzurri, being dubbed ‘the greatest Inter fan of all time.’ He was a second lieutenant in the Alpini during a campaign in Russia, a smart lawyer, vice-president, but at his core he was a diehard Inter fan. Adored by the San Siro faithful and opposition supporters alike for his smiling and joking demeanour, who put Inter ahead of everything else.

📸 It’s been a special day for the four #HOF inductees, who’ve been at Inter HQ and are now at San Siro, having received a warm welcome from CEO Sport Giuseppe Marotta and CEO Corporate Alessandro Antonello 👇#InterSalernitana #FORZAINTER ⚫️🔵 pic.twitter.com/YxhwZkzUAQ 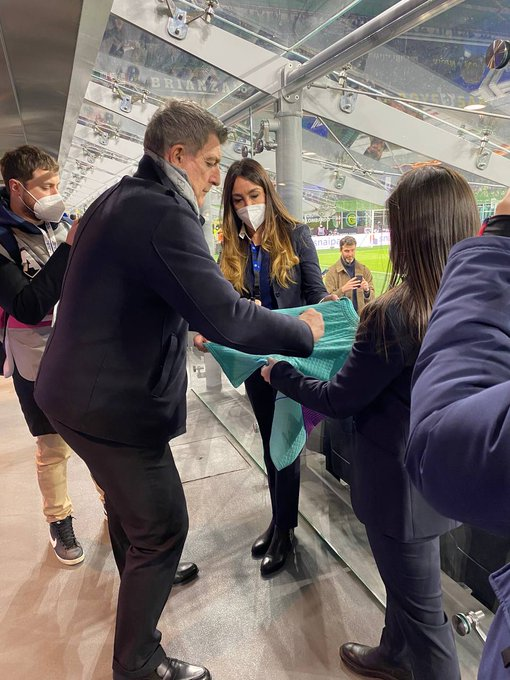 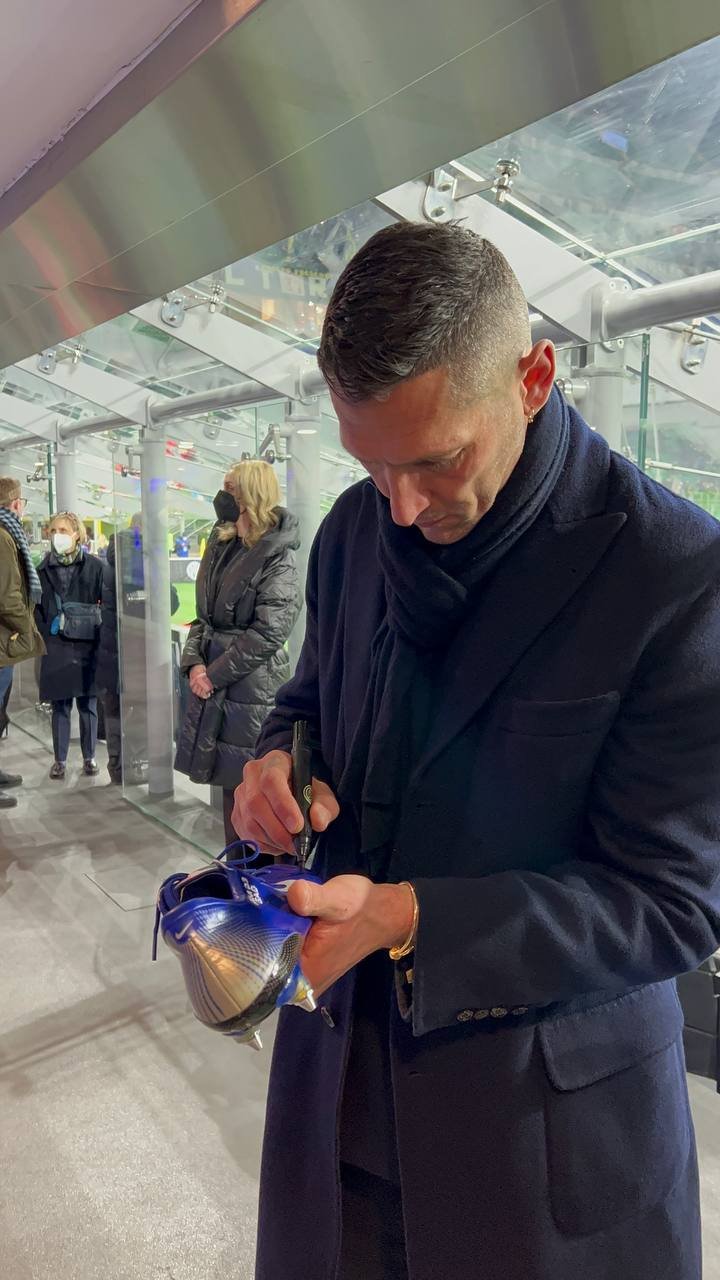 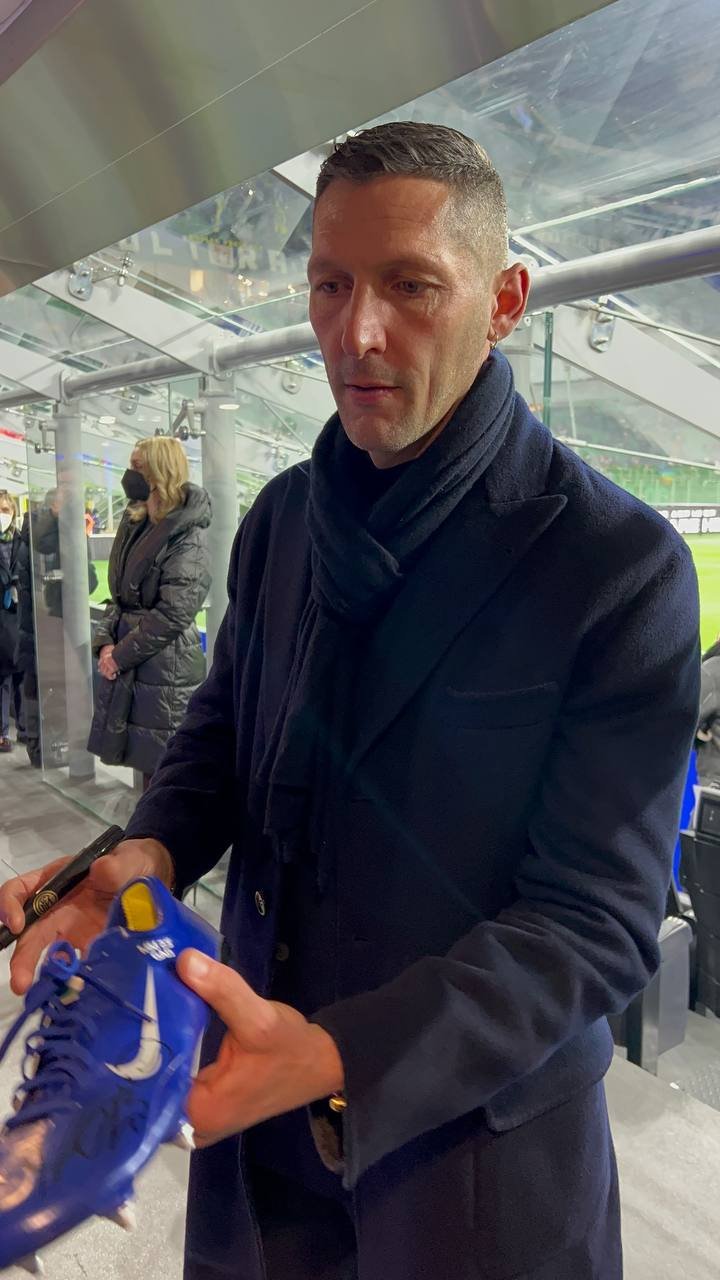 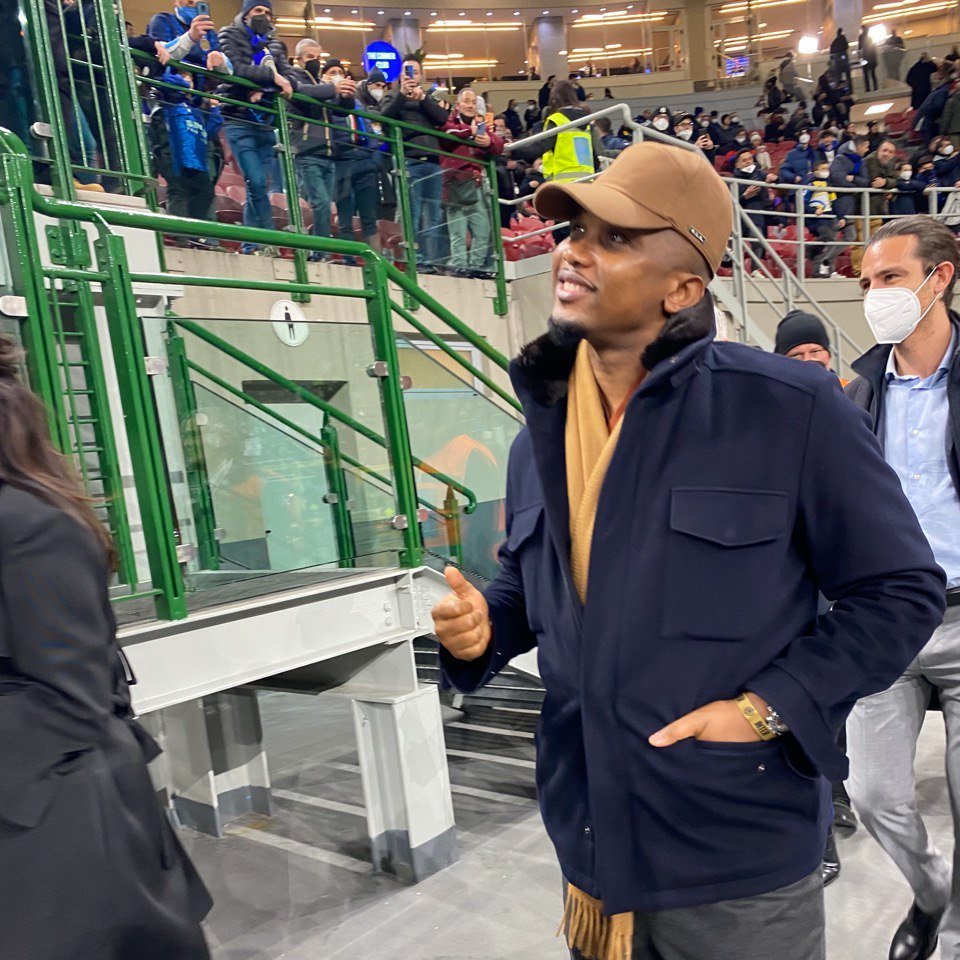 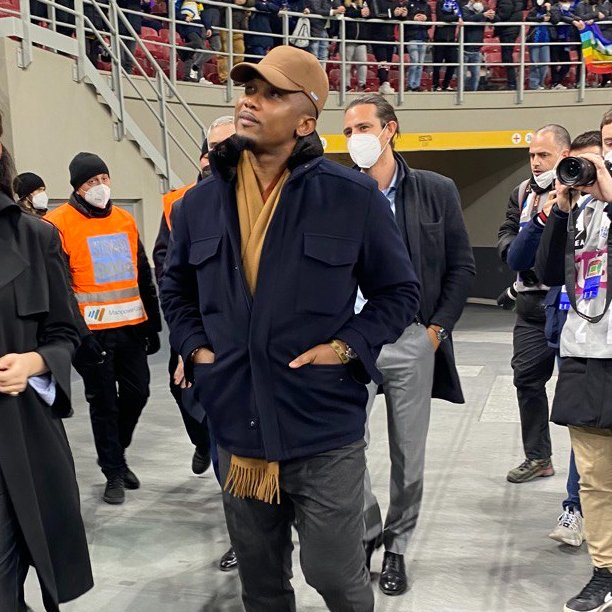