Here are PARMA official called up players by coach Roberto Donadoni for the game, Parma vs Inter on Saturday 19 April 2014 at the Ennio Tardini Stadium in Parma, Italy for the Serie A Week 34 at 15:00.

Here are INTER official called up players by coach Walter Mazzarri for the game against Parma: 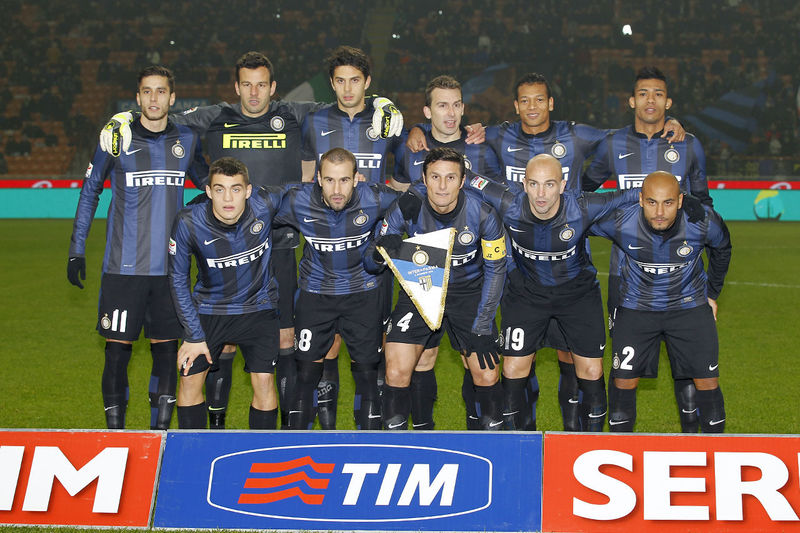