Belgium defeating USA in the World Cup Round of 16.   Belgium will play the World Cup Quarterfinals against Argentina.   There is 1 Italian Serie A player with Belgium team: Napoli forward Dries Mertens.  In the USA there is the ex AS Roma midfielder Michael Bradley.

Belgium scoring another goal in the 105th minute with forward Romelu Lukaku defeating goakeeper Howard with a left footed shot i the top left coner.  The assist by De Bruyne.

United States shortening the distance in the  107th minute  with midfielder Julian Green with a right footed shot defeating Belgium goalkeeper Thibaut Courtois who attempted to clear with one hand but the ball went through to the bottom right corner!

USA No Serie A players 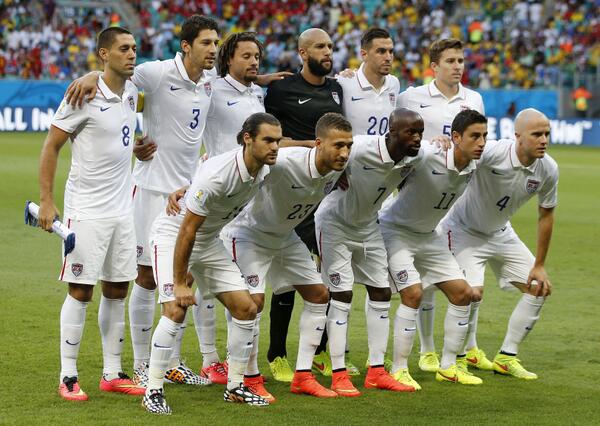