Italy leading Group C with 9 points, followed by Switzerland with 6 points, Bulgaria, and  Northern Ireland with 1 point, and Lithuania without points.   The group winner will qualify directly for the World Cup finals, while the runner-up will advance to the second round (play-offs). 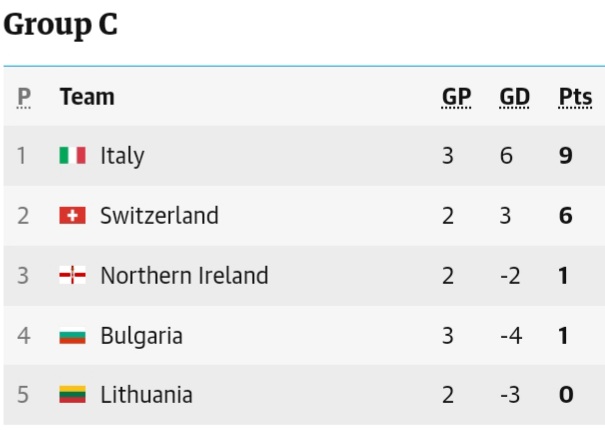 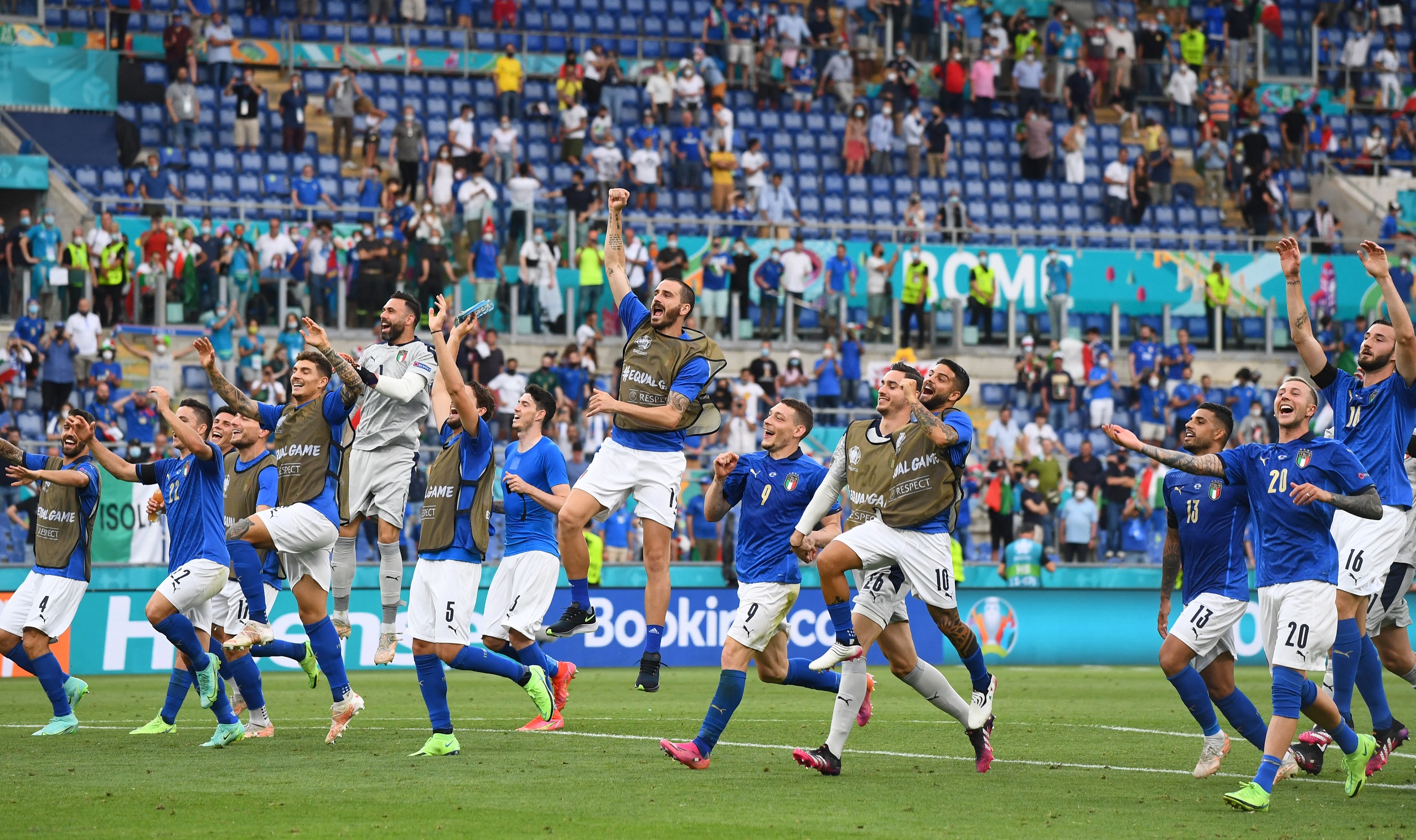 Italy restart their adventure towards the World Cup in September: on 2 September they face Bulgaria at the Artemio Franchi Stadium in Florence, on 5 September they face Switzerland at the St. Jakob Park in Basilea, while on 8 September they will play Lithuania at the Stadio Città del Tricolore in Reggio Emilia. After the October international break that is reserved for the Nations League Final Four, the Azzurri will again get back to qualifiers, hosting Switzerland before visiting Northern Ireland on 15 November.