AC Milan with a decisive away victory defeating Atletico Madrid winning the UEFA Champions League Group Stage Group B Matchday 5 game on Wednesday 24 November 2021 at Estadio Metropolitano in Madrid, Spain. The victory gives hope to AC Milan to qualify to the Round of 16. Everything will be decided on Matchday 6.

Liverpool is the only one qualified to the Round of 16 winning all 5 games with 15  points.  Porto, AC Milan, and Atletico Madrid will have to wait on Matchday 6 to see which one qualifies.  Milan will play against Liverpool in San Siro on December 7 and Porto against Atletico Madrid at the Estádio do Dragão.

✅  Stats before the game.  Atlético Madrid have a record of 100% success against AC Milan in European competitions, having won 3 games, all in the Champions League – 1-0 away and 4-1 at home in 2013/14, and 2-1 in away at the beginning of this season.
AC Milan have lost each of their last five Champions League away games against Spanish sides, the most recent being a 4-1 win against Atlético Madrid in March 2014.  The last Italian team to win away against Atlético Madrid in European competition was Parma in the UEFA Cup in April 1999 (3-1). Since then, Atlético have been undefeated in seven games when they hosted an Italian side (W6, D1), with 16 goals scored and only three conceded.
AC Milan have won only one of their last 16 games against Spanish opponents in the Champions League (6N, 9P), beating Barcelona 2-0 at home in the 2012/13 round of 16. He has not won in his last six of those games (1N, 5P), with one defeat in each of his last four.

AC Milan opening the score in the 87th minute. The hero is Junior Messias to defeat Atletico Madrid goalkeeper Oblak with a headed shot to the center. The assist is by Franck Kessié. Junior Messias scored with his first attempt with Milan, in his third appearance! Way to go and such a valuable goal.

👉Atletico Madrid 0 – 1 AC Milan, 87th minute, ⚽️ goal Junior Messias for @acmilan with a headed shot to the center. The assist is by Franck Kessié. 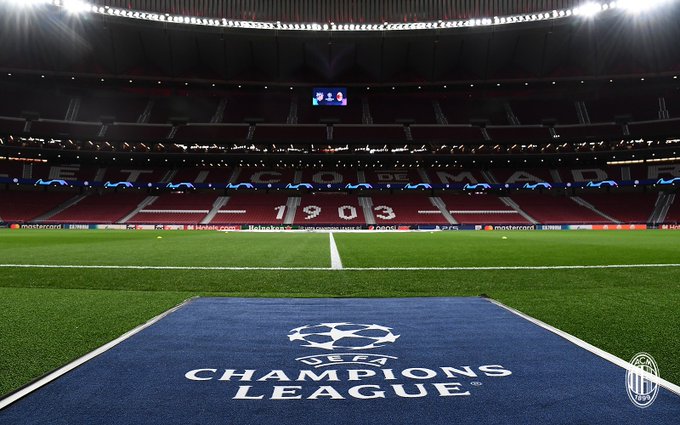 👉First half is over. Atletico Madrid 0 – 0 AC Milan 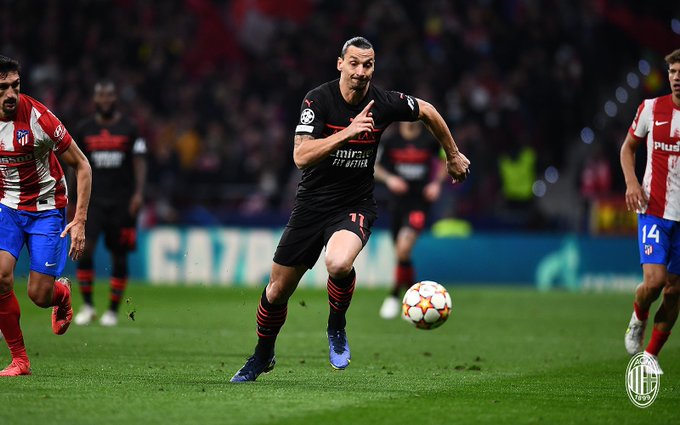 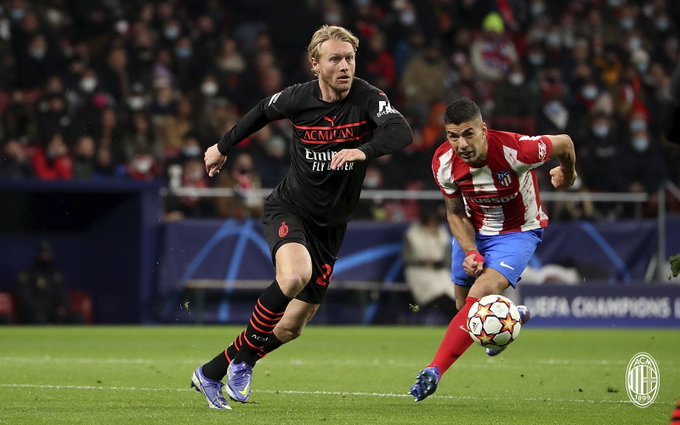 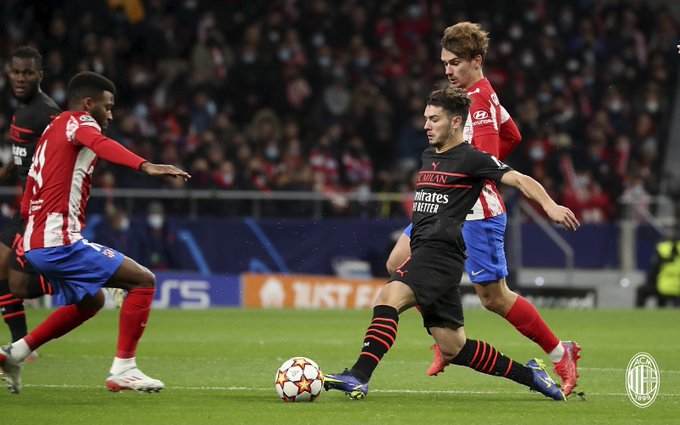 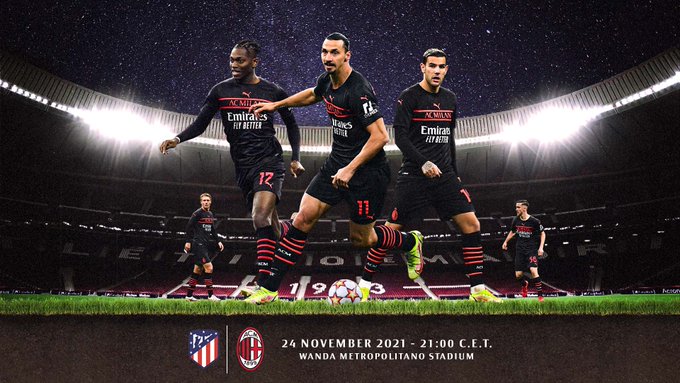