Here are INTER vs SHAKHTAR DONETSK official starting lineups – formations for the one-legged Europa League Semifinals game on Monday 17 August 2020 at the Düsseldorf Arena in Dusseldorf, Germany at 21:00.

UEFA announcing the match officials for the one-legged Europa League Semifinals game Inter vs Shakhtar Donetsk on Monday 17 August 2020 at the Düsseldorf Arena in Dusseldorf, Germany at 21:00. 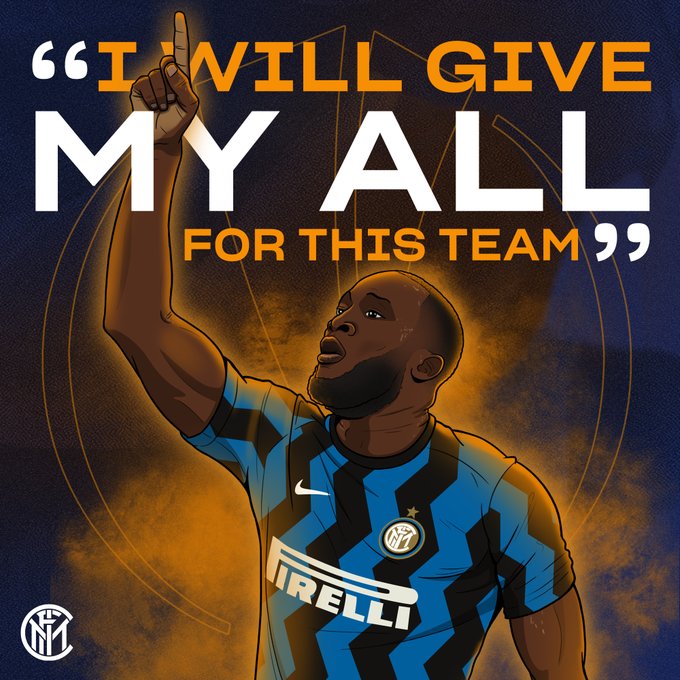 Here are the 2020-2021 Italian Serie A teams, coaches, captains, kit manufacturers, and sponsors.  I will be updating this list whenever changes occur.

Here are 3 Ticket Options for the Serie A tickets:

🔸Conte-Zhang, Final Pact
Europa League semi-final
Tonight there’s Shakhtar: the coach has never gone all the way in Europe, the club has been waiting for 10 years

🔸Roma belong to Friedkin
Closing in London: End of the Pallotta era

🔸Dybala
Wall vs. wall
Either he stays at Juve and leaves as a free agent in 2022 or goes straight away

🔸Go, Inter!
There’s Shakhtar: if you beat them, it’s Sevilla in the Final

The Europa League Semifinal challenge is set.  Inter is the only Italian Serie A team remaining in the European competition.   It is the moment of truth and no time for mistakes.  Inter must win the one-legged Europa League Semifinals game against Shakhtar Donetsk on Monday 17 August 2020 at the Düsseldorf Arena in Dusseldorf, Germany at 21:00.

1. Shakhtar were founded in 1936 in the then Soviet Union as “Stakhanovets” after Aleksei Stakhanov, a coal-miner in the Donets Basin region and propaganda celebrity, before adopting the name Shakhtyor a decade later.

2. They won their first Ukrainian league title in 2002 under the guidance of Italian coach Nevio Scala.

3. Former Nerazzurri coach Mircea Lucescu enjoyed a 12-year spell at the club and even led the Miners to European glory in 2009, when they beat Werder Bremen 2-1 in the UEFA Cup final in Istanbul.

4. Shakhtar have been attracting Brazilian talents for some time now: Willian, Fernandinho, Douglas Costa, Elano, Luiz Adriano and Alex Teixeira are just a few of the South American giants’ products to play for the club. Currently, there are eleven Brazilian players in the squad.

5. Due to the Russo-Ukrainian war, the club have been playing across three different cities since 2014 – Lviv, Kharkiv and more recently, Kiev, where they were also forced to move their team HQ and training facilities. The beautiful and modern Donbass Arena has remained unused and closed to the public ever since.

6. Inter are unbeaten against Ukrainian teams, with a record of 5 wins and 3 draws in 8 games, and eliminated Shakhtar from the Champions League qualifying round in 2005, advancing into the group stage. They have played Dinamo Kiev four times (two wins, two draws, and Dnipro twice (two wins).)

7. Shakhtar, on the other hand, have a record of 7 wins, 2 draws and 15 defeats against Italian teams, having faced Juventus, Milan, Lazio, Roma, Napoli, Vicenza and Atalanta in Europe.

9. The Ukrainian champions are unbeaten in the five games they’ve played in this season’s Europa League, winning four and scoring at least 2 goals in each of them with an average of 2-8 goals per game.

10. Just like Romelu Lukaku, Junior Moraes has scored six goals in European competitions this season, and topped the Ukrainian Premier League goalscoring chart with 20 goals to his name.

We're getting closer to #InterShakhtar: here are 🔟 things to know about our upcoming opponents 👉 https://t.co/qcjDK6VbcG#UEL pic.twitter.com/09s0XRxo1J